A Troubling Snapshot From Before The Pandemic

A pandemic can easily skew the trajectory of health statistics.

Amid this year’s long COVID-19 crisis, things may actually have improved in a couple of health categories, such as a higher number of people using telehealth services. 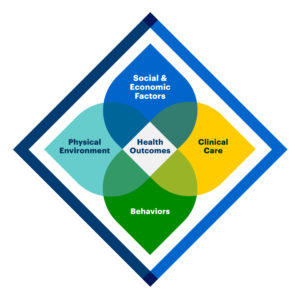 But many categories are likely to have worsened — and some dramatically.

The United Health Foundation released its annual scorecard of state health statistics this week. The data in the annual America Health Rankings Report are not that old in general statistical terms, but they are mostly pulled from 2019, before the coronavirus took hold.

So while many measures of Georgia health on the scorecard probably haven’t changed much during the pandemic, others are clearly different now.

But the pandemic has certainly reversed that trend.

Georgia’s regional food banks are seeing “an unrelenting 50 percent increase in demand for food, with 40 percent of clients seeking help for the very first time in their lives due to job losses,’’ Danah Craft, executive director of the Georgia Food Bank Association, said this week.

The food banks have responded to the demand with the help of increased USDA spending and private donations. But Craft notes that emergency spending programs are due to end Dec. 31, “and the food banks are facing a ‘commodities cliff’ with food supplies tapering during a time when the demand is still high.’’

Food banks are advocating for Congress to approve a temporary 15% expansion of food stamp benefits as well as additional spending for food bank distribution. 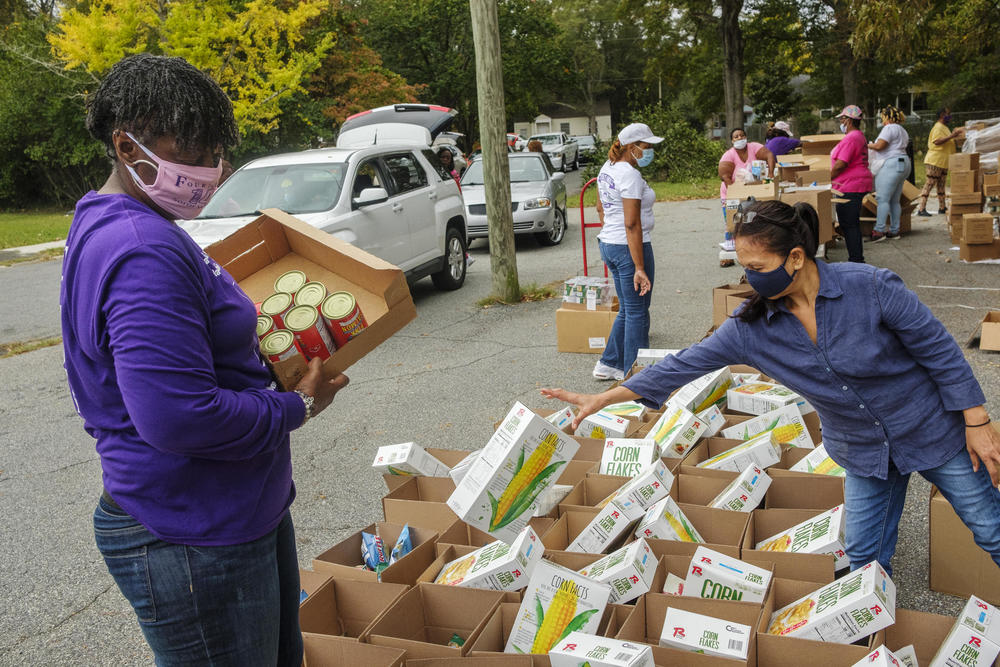 The most unusual feature of the Health Rankings report is that it did not assign overall numbers to the individual states.

That’s due to the pandemic, and the inclusion of several new health factors presented in the report, Dr. Rhonda Randall, executive vice president and chief medical officer of UnitedHealthcare, told GHN. Last year’s rankings put Georgia at No. 40 among states in overall health.

“For years to follow, we expect that COVID-19 will impact almost every health and socioeconomic measure included in this report,” she said.

Nevertheless, the report ‘‘provides context on where we were before the pandemic,” Randall added. It will inform public health officials and policymakers the areas to target for improvements, or those where progress has been made, she said. The report also shows disparities in health outcomes based on income, education and race.

Mental health is another area where past statistics have veered in a troubling direction.

The new report noted that in Georgia, frequent mental distress increased between 2011 and 2019, from 12.2 percent to 15.4 percent of adults. The pandemic almost certainly has accelerated that trend.

A Kaiser Family Foundation poll in mid-July found that 53 percent of adults in the United States reported that their mental health had been negatively affected due to worry and stress about the coronavirus.

The CDC found that elevated levels of adverse mental health conditions, substance abuse, and suicidal ideation (thoughts of suicide) were reported by U.S. adults in June.

The suicide rate increased 23 percent nationally between 2009 and 2018, the report said.

Georgia’s suicide rate has been trending upward for more than a decade, says Roland Behm, an attorney and a board member of the Georgia chapter of the American Foundation for Suicide Prevention.

The United Health report said mental health providers became more numerous between 2016 and 2020, increasing from 122.5 to 149.9 per 100,000 population in Georgia. But Behm notes that the rate remains far below the national average.

“My biggest concerns moving forward short term are about diabetes and mental health challenges brought on by the pandemic,’’ says Colin Smith, a public health expert at Georgia State University. “We are forced to stay at home, potentially not getting as much exercise, being in stressful situations with loved ones, not eating properly, et cetera, during the pandemic and [do] not have the same resources to maintain our physical and mental health.’’

The Scourge Of Obesity

The report outlined longstanding health problems, both here and nationally.

The report said obesity has increased nationally among all subpopulation groups — whether classified by gender, age, education, income, race or ethnicity. And obesity is “a precursor to diabetes, heart disease and cancer,’’ Randle said.

Other factors that probably have worsened include the high percentage of Georgians without health insurance. That likely has climbed due to the loss of jobs, and corresponding loss of health insurance.

Georgia ranks 48th among the states in its rate of people without health insurance, and in the percentage of instances when people reported avoiding medical care due to cost, according to the report.

America’s Health Rankings compiled its report in partnership with the American Public Health Association, and with an advisory group of leading health experts.

The report “paints a picture of the nation’s ongoing public health successes and challenges as well as a deeper understanding of the nation’s health at the outset of the global COVID-19 pandemic,” Dr. Georges C. Benjamin, executive director of the American Public Health Association, said in a statement.

“We hope this report inspires proactive solutions about effective ways to improve the health of everyone within our communities as we navigate the evolving pandemic and head into the next decade.” 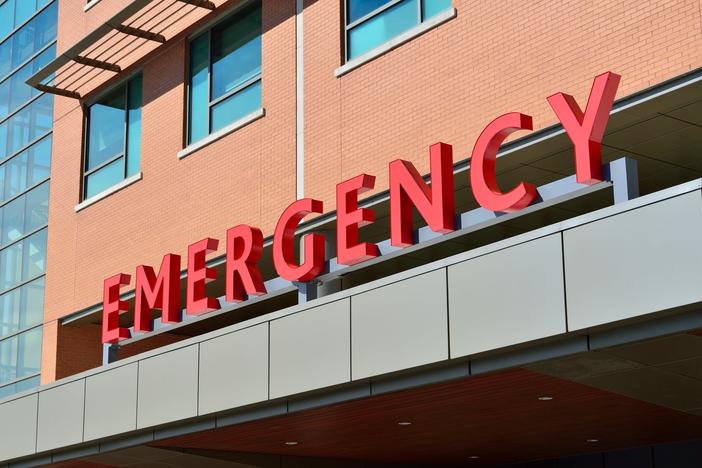 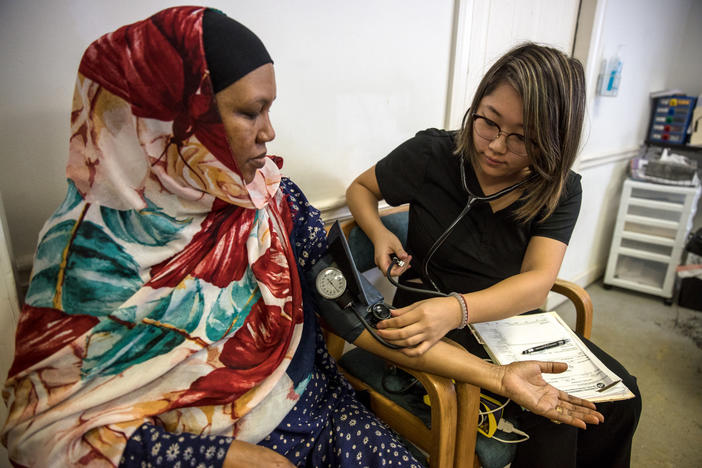 Workers at the Clarkston Community Health Center are in a fight against vaccine hesitancy. Immigrants, many refugees, make up  more than half of the residents in this city of about 13,000 people. The population is at high risk of contracting the virus and, community leaders say, among the hardest to convince to be vaccinated.