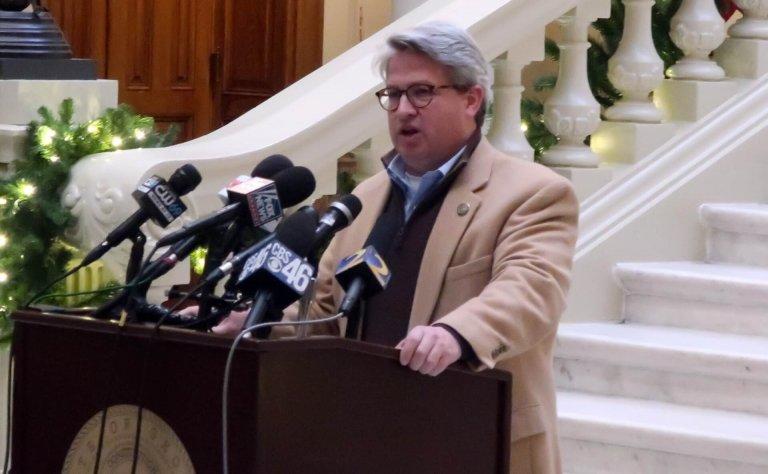 The Georgia Secretary of State’s office is investigating Coffee County’s handling of the recount of the Nov. 3 presidential election.

The Coffee County Board of Elections and Registration sent an email to Raffensperger Dec. 4 saying they would not be able to certify the election results “given its inability to repeatably duplicate credible election results.”

The hand audit of the election was off by one vote from the original count of the Nov. 3 election, but the second recount was off by 51 votes.

According to the secretary of state’s office, the county blamed the Dominion Voting System’s machines for the discrepancy, but did not specify what the problems were.

“It was plainly obvious to us that they had double scanned a batch, and the director down there, for whatever reason, didn’t like following the process, she had something else she wanted to do,” he said.

Sterling tore into Martin over her sluggishness in finishing the recount and over two YouTube videos in which she shows how to change votes in the software, presenting the process as a security risk.

The video shows steps meant to be performed during the adjudication process if a machine cannot read a paper ballot because the voter did not fill it in correctly or marked two candidates for one race. In that process, there is a voter review panel present, and the system logs the change and shows who changed it for later review, Sterling said.

The discrepancy was not nearly enough to change the result of the presidential election. President-elect Joe Biden won Georgia by more than 11,000 votes, but President Donald Trump won Coffee County 10,578 votes to 4,511.

“The secretary of state’s office will investigate Coffee County for their recount procedures and ascertain if the case needs to be brought to the State Election Board for review and potential action,” the department said.

Last month, Raffensperger called for Floyd County Chief Elections Clerk Robert Brady to step down after the original audit found a large number of missing votes there. The county board of elections fired him. 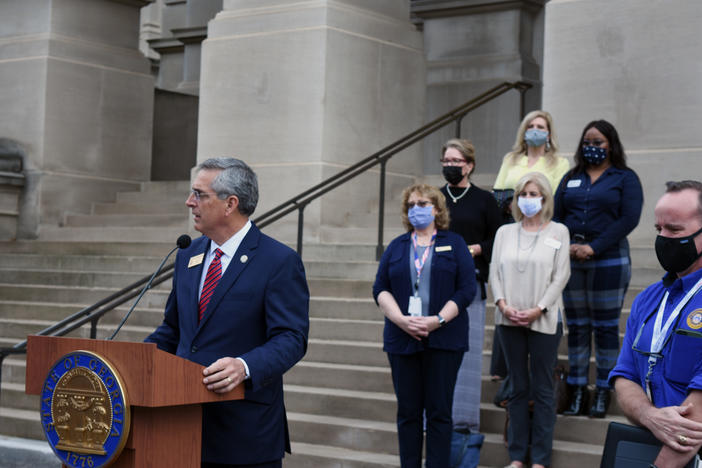 Republican Secretary of State Brad Raffensperger said Wednesday that the risk-limiting audit of the presidential race will require every single ballot cast to be hand counted by Friday, Nov. 20 to verify the results.