Lawyers filed a lawsuit against NCAA on Thursday over its system to enforce academic performance, which allegedly discriminates against Black athletes and Historically Black Colleges and Universities.

For more than 50 years, the NCAA has imposed academic rules to make sure college athletes are not just athletes, and it has generated plenty of controversy. Critics claim the academic standard and the penalties for not meeting them discriminate against Black athletes and historically Black colleges and universities. Today lawyers filed a class action civil rights lawsuit demanding the NCAA current system, called the Academic Performance Program, be thrown out. NPR's Tom Goldman reports.

TOM GOLDMAN, BYLINE: The Academic Performance Program, APP, requires college teams to hit certain academic benchmarks. Miss them, and your team's punishment can range from having practice time cut to a ban on postseason play. The benchmarks are based on team members' grades, eligibility, whether they're graduating or staying in school. And they put historically Black colleges and universities, HBCUs, at a disadvantage because, says attorney Beth Fagen, part of HBCUs' mission has always been to enroll low-income, first-generation and at-risk students.

BETH FAGEN: And so HBCUs are already starting at lower graduation success rates, lower academic progress rates. And yet they're being held to the same benchmarks as predominantly white institutions who don't have the mission that they do. And the NCAA should be supporting the mission of HBCUs, not penalizing them for it.

GOLDMAN: The discrimination lawsuit Fagen and other attorneys filed today in federal district court zeroes in on those penalties, a decade's worth that Fagen says skews dramatically toward HBCUs.

FAGEN: While only 6.5% of Division One schools are HBCUs, 72% of the teams that have been banned from postseason competition are HBCUs.

GOLDMAN: The postseason bans on those 114 HBCU teams meant less money for schools that aren't rich to start with, and it meant college athletes' lives were altered.

GOLDMAN: In 2017, Troyce Manassa was the senior captain of the basketball team at Savannah State. It's the oldest public HBCU in Georgia. A 6'4" guard, he was named to the All-Conference Second Team, but his final season ended with a postseason ban because the team from several years earlier didn't hit its academic benchmarks. For Manassa, it meant no chance to shine in tournament play.

TROYCE MANASSA: Just knowing that we could have done something, knowing I could have had that opportunity - it was just a bummer for me overall.

GOLDMAN: Without the extra visibility, Manassa had to hunt for professional opportunities after he graduated. He eventually landed on lower-division teams in Mongolia and Australia.

MANASSA: The levels I've played at so far was the lowest of the low, and I definitely think I could have played at a much higher level.

GOLDMAN: Now 27, Manassa has paused his basketball odyssey because of the pandemic. He's studying for the GRE, and as of today he's one of three named plaintiffs in the lawsuit against the NCAA. He says he relished the nurturing environment at his HBCU, but having experienced the penalty of not measuring up academically, Manassa says the NCAA needs to measure more fairly.

MANASSA: All schools are not created equal. So how are you going to hold every school to the same standard if every school don't have the means to live up to those standards? You know what I mean?

GOLDMAN: The NCAA didn't respond to repeated requests for comment, but over the years, NCAA officials have acknowledged numerous times the academic rules and penalties hurt Black athletes and HBCUs disproportionately. Still, the rules continued. The lawsuit is asking for compensation for Black college athletes whose teams have been penalized by the APP and for an end to the program and its penalties.

(SOUNDBITE OF ULRICH SCHNAUSS' "LIKE A GHOST IN YOUR OWN LIFE") Transcript provided by NPR, Copyright NPR. 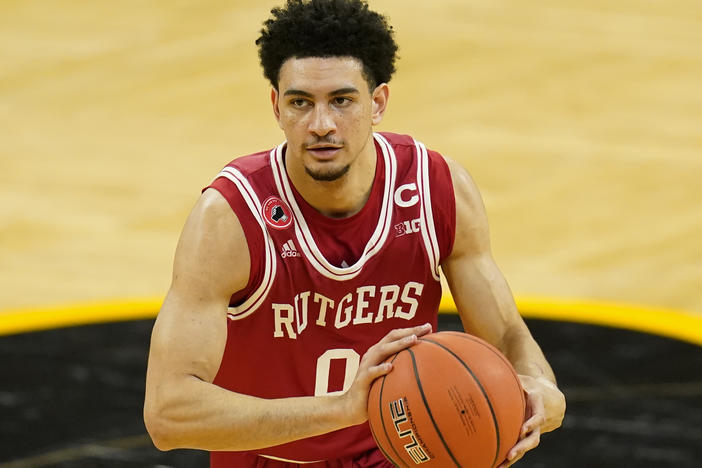 Before March Madness, College Athletes Declare They Are #NotNCAAProperty 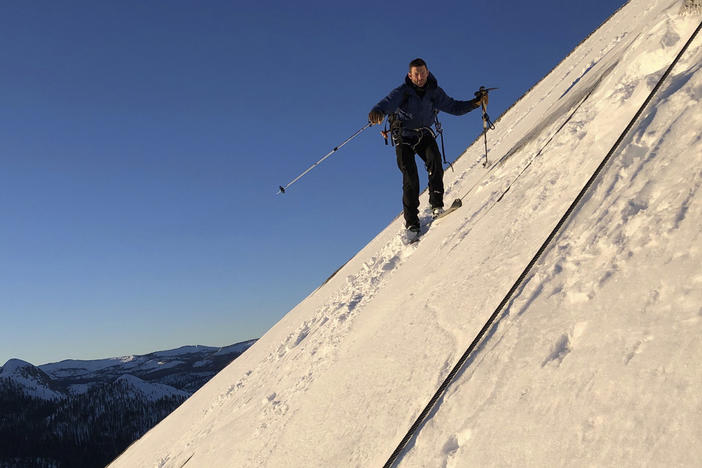 How 2 Skiers Conquered Yosemite's Half Dome

Last month, Jason Torlano and Zach Milligan skied and rappelled down Yosemite National Park's iconic Half Dome in a death-defying journey of nearly 5,000 feet from summit to valley floor. 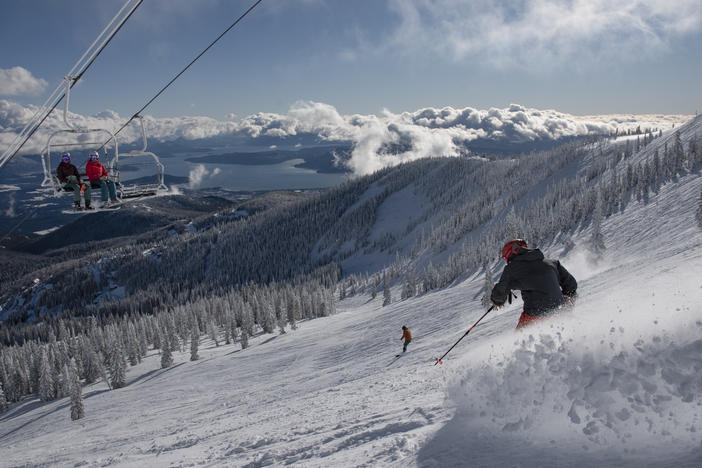