How Private Money From Facebook's CEO Saved The 2020 Election

Election officials say things could have been a lot worse last month. Lines at the polls would have been longer, and the ballots would have taken more time to count if they hadn't gotten a big infusion of cash. It came from a nonprofit funded by Facebook CEO Mark Zuckerberg. We should mention Facebook is among NPR's financial supporters. Local officials say they are grateful for the help, but some observers say this is no way to fund an election. Here's Tom Scheck of the investigative group APM Reports.

TOM SCHECK, BYLINE: Election officials in Chester County, Pa., did something different this year. Some residents were worried about whether election drop boxes were secure, so the workers who collected the ballots wore body cameras.

PAT CONLIN: This is Ranger Pat Conlin. I have arrived at my first destination for the Voter Services ballot collection.

SCHECK: Each day, county workers recorded video as they opened drop boxes and collected the ballots before delivering them to the election office. Chester County Voting Services Director Bill Turner says the body cameras and some drop boxes would never have happened without a grant from the Center for Tech and Civic Life.

BILL TURNER: Honestly, I don't know what we would have done without it.

SCHECK: Chester County got $2.5 million from the nonprofit - more than the county's entire 2020 election budget. The county used the money to hire more staff and to buy equipment. Turner says that helped them process mountains of mail-in ballots as the nation waited for Pennsylvania's results.

TURNER: This grant really was a lifesaver in allowing us to do so more efficiently. And it probably would have taken a very long time if we didn't have the resources to do this.

SCHECK: Turner says they applied for the grant because the money they got from the federal government this year wasn't enough. The CARES Act included $400 million for elections, but running this election was extra-expensive given the pandemic, the huge turnout and all the mail-in ballots. And the federal government didn't send a second payment.

SCHECK: Liz Howard is an election security expert with the Brennan Center for Justice at New York University.

SCHECK: With Congress failing to deliver, Facebook CEO Mark Zuckerberg and his wife donated $350 million to the Center for Tech and Civic Life, a nonprofit that works to make elections more inclusive and secure. Officials with the nonprofit declined interview requests, so it's difficult to determine how the money was spent. But a review of more than 30 grant agreements and interviews with more than 20 election directors show it was used on everything from voter outreach to food. Bulloch County, Ga., budget officer Peyton Fuller says they used the money to buy extension cords to space out voting machines.

SCHECK: And in Coconino County, Ariz., grant money helped establish early voting on the Navajo Indian Reservation for the first time. Conservative groups claimed the grants helped sway the election in favor of Joe Biden. But an APM Reports analysis of voter registration and turnout in Georgia, Pennsylvania and Arizona shows no difference between counties that received grant money and those that didn't. The money didn't change the outcome but did make things run more smoothly. Still, Suffolk University political science professor Rachael Cobb says private money can be viewed as coming with strings attached. For example, Zuckerberg may be trying to improve his image after being criticized over how Facebook handles misinformation.

SCHECK: Back in Chester County, Bill Turner says he's not worried about using the private money for elections. He says if the nonprofit makes those funds available again, he'll apply for a grant. For NPR News, I'm Tom Scheck.

(SOUNDBITE OF FKJ'S "BETTER GIVE U UP") Transcript provided by NPR, Copyright NPR. 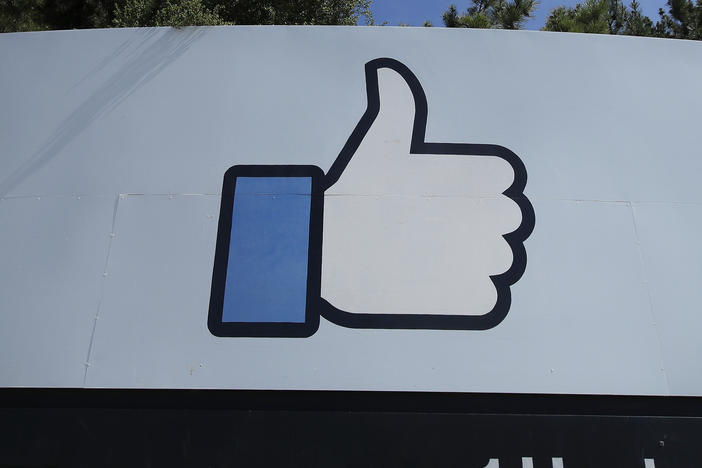 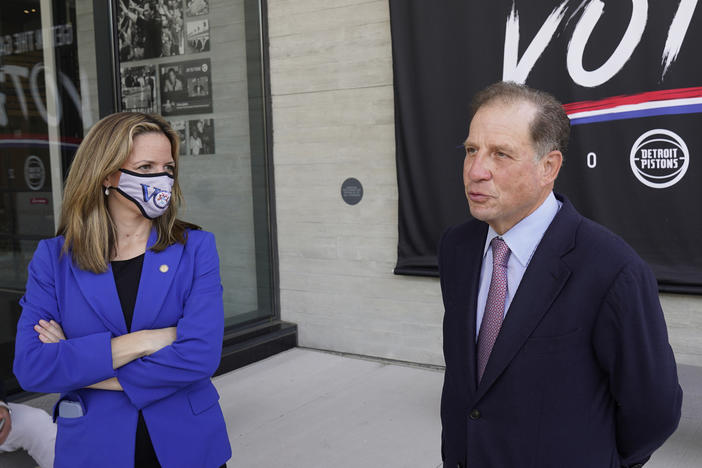 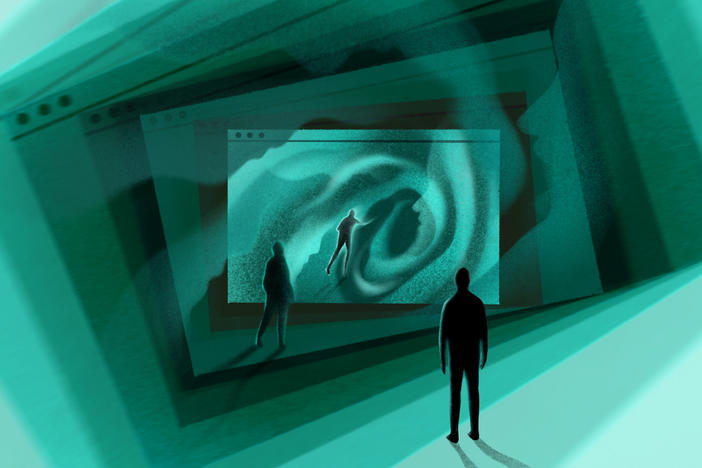 Across The Internet, A Game Of Whac-A-Mole Is Underway To Root Out Extremism

How are alternative platforms, where extremist ideology and disinformation thrive, monitored? Can we ever really root out extremism in the virtual space or will the targets just keep jumping around?