NPR's Ailsa Chang speaks with Marc Morial, president and CEO of the National Urban League, about Tuesday's meeting between the NAACP and President-elect Joe Biden.

President-elect Biden promised to name the most diverse Cabinet in U.S. history. His choices to lead the Departments of Defense, Health and Human Services and Housing and Urban Development are steps towards that goal. So too was the meeting that Biden held with members of seven historic civil rights organizations with roots in the struggles of the 1960s. They met with the incoming president and vice president today to share their priorities for the new administration. Marc Morial is the president and CEO of the National Urban League. He was in the meeting and joins us now. Welcome.

MARC MORIAL: Hey, thank you very much, Ailsa. Glad to be with you. And good evening to your listening audience.

CHANG: Thanks for being with us. So we just learned tonight that Biden plans to name Congresswoman Marcia Fudge of Ohio to lead HUD. Tell us, how do you feel about that choice?

MORIAL: A positive step in a strong direction. She is an experienced, seasoned member of Congress, former chair of the Congressional Black Caucus. She's the former leader of a Black women's organization known as Delta Sigma Theta Sorority. She was the mayor of a community in northeastern Ohio and has really been a great leader. And I think she'll give the Department of Housing and Urban Development the voice it's lacked. It's the Department of Housing and Urban Development.

MORIAL: So that department is the seat for the cities. It's a go-to department for the mayors, for many county executives. It has a broad role in low and moderate-income housing in this country. So I'm excited about the prospect of her appointment.

CHANG: And you feel that she's well-positioned to handle those issues.

MORIAL: And I thinks she's not only well-positioned, well-qualified and is really, really deserving of this.

CHANG: Well, I want to talk now about the appointment for attorney general. I mean, obviously, the Department of Justice has changed dramatically under Trump's tenure. Did Biden make any commitments to you about who he will name as AG?

MORIAL: There were no commitments. And I think the consensus of the group is we want someone with a strong track record on civil rights, someone who's done the work of voting and criminal justice reform. I think there's several of us who think also that an African American attorney general would be a strong way to demonstrate that the Justice Department is going to reclaim its role, something it lost under Sessions and Barr, reclaim its role as really the voice of justice in the nation - prosecuting hate crimes, prosecuting police misconduct, investigating pattern and practice violations by police departments with respect to constitutional rights, and leading on important issues that I know Joe Biden wants to make progress on, such as criminal justice reform. So there were no hints, no suggestions of any particular person. I think we more talked about the profile and the qualifications that would be we think ideal in a new attorney general.

CHANG: Well, on that note, I mean, how important is it to you that the nominee for attorney general be someone with recent experience in DOJ?

MORIAL: I don't know if that's a factor. I think recent experience would be helpful, and I think that would be helpful. But it's really the ability and the knowhow and the knowledge. And I use the term gravitas. These are public roles. They deal with the Congress. They deal and advise the president. They are important public personalities. So a person has to have a combination of the knowhow and the gravitas and the public persona, particularly the attorney general. The attorney general, the secretary of state, the secretary of the Treasury and the secretary of the Department of Defense are really Cabinet roles that the public gets to know. They're in the public eye a lot. And they've got to carry themselves with the gravitas that goes along with those type of important Cabinet posts.

CHANG: Marc Morial is the president and CEO of the National Urban League. Thank you very much for joining us today.

MORIAL: Appreciate it. Have a good evening.

CHANG: You, too. Transcript provided by NPR, Copyright NPR. 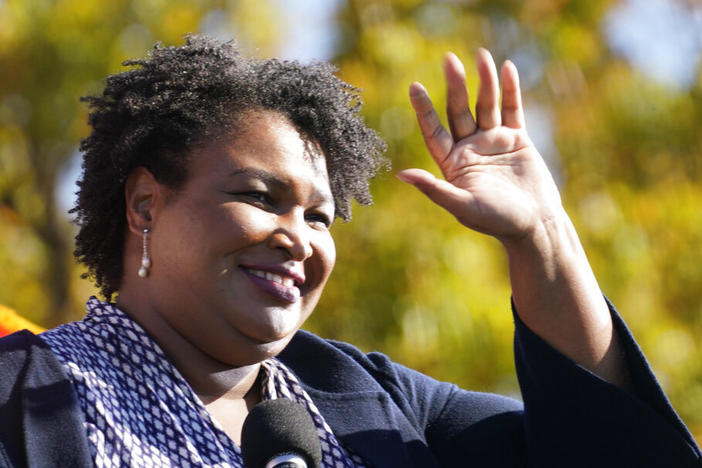 In the wake of the historic 2020 election turnout, state legislatures across the U.S. are considering bills to make it harder to vote. Activist Stacey Abrams warns of a return to Jim Crow-era laws.

In Nashville, An Effort To Strengthen Black Political Power

Some Nashville organizers want to strengthen Black political power in the city and state. And they are tapping into a legacy of people-driven movements to do so. 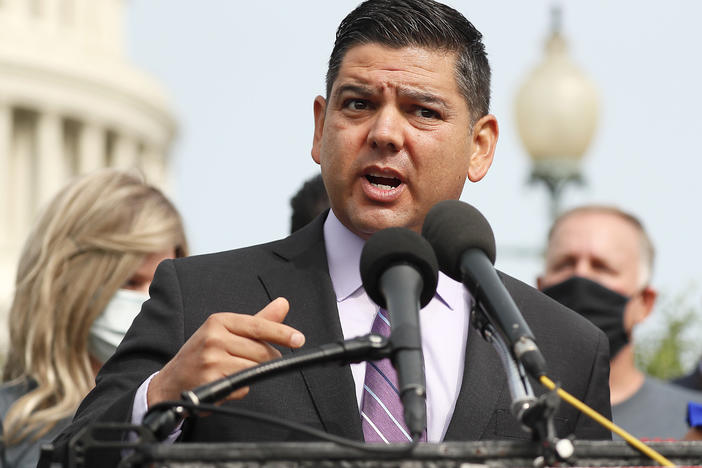