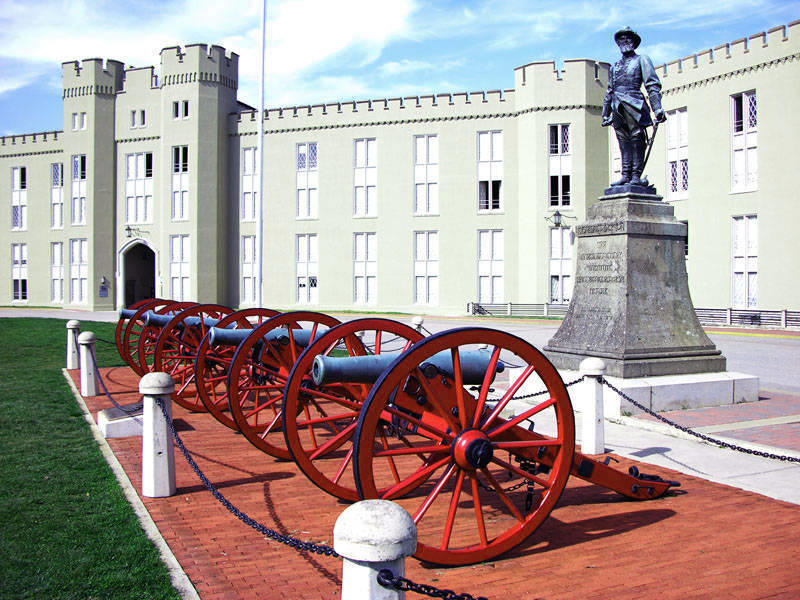 The Virginia Military Institute removed a statue of Confederate Gen. Thomas "Stonewall" Jackson on Monday morning. A small group watched as the bronze figure was hoisted off its pedestal in front of the VMI barracks.

The historic figure is being relocated from the campus in Lexington, Va., to its future home at the Virginia Museum of the Civil War and New Market Battlefield State Historical Park.

The statue was sculpted by Moses Ezekiel, a member of the class of 1866, and donated to VMI in 1912. And after standing for more than a century, VMI's board voted in favor of its removal in October.

Confederate statues across the U.S. came under attack over the summer as the nation wrestled with issues of racial injustice. VMI, the oldest state-supported military university in the country, was thrust into the spotlight after a Washington Post article alleged Black cadets and alumni endured "relentless racism."

The university was reluctant to remove the statue. Jackson was a professor at VMI before joining the Confederacy in 1861. Many of the institute's cadets served as drill instructors at Camp Lee when the Civil War started and others served and died in the name of the Confederacy.

"VMI does not define itself by this statue and that is why this move is appropriate. We are defined by our unique system of education and the quality and character of the graduates the Institute produces," Wins, a 1985 VMI graduate, said in a news release. "Our graduates embody the values of honor, respect, civility, self-discipline, and professionalism. This is how we will continue to be defined."

Dustin Jones is an intern with NPR's News Desk. 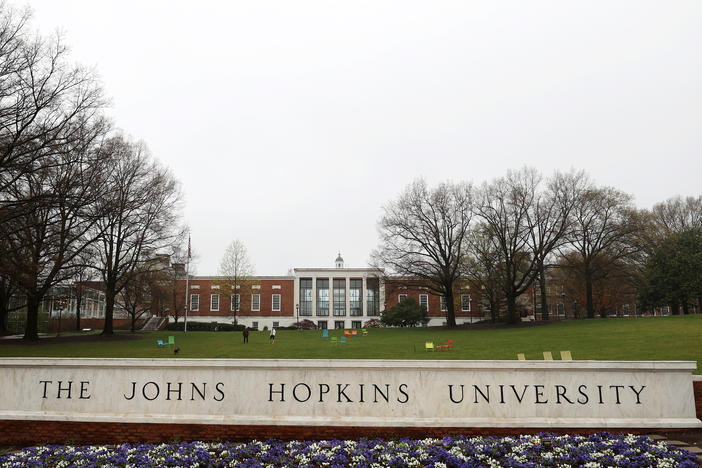 Researchers found census records showing the entrepreneur and philanthropist owned slaves as late as 1850, contrary to the long-held belief that his family freed all slaves when he was a boy. 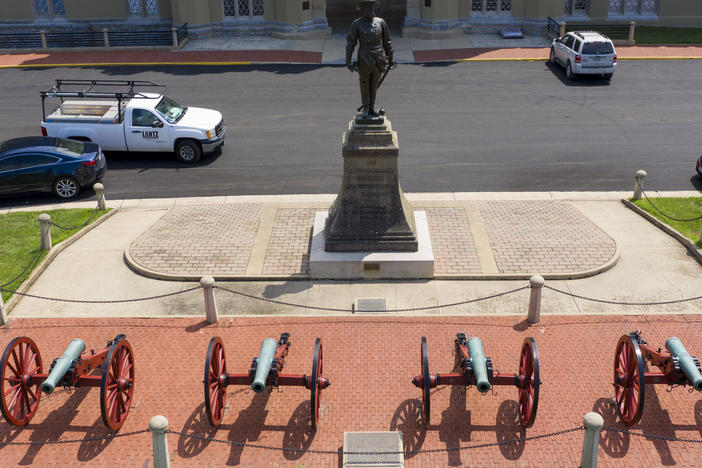 VMI Superintendent Steps Down Amid Allegations Of 'Structural Racism'

Superintendent J.H. Binford Peay III resigned on Monday amid allegations that the school's culture was hostile to Black cadets. The state is now investigating "structural racism" at VMI.