Supreme Court Weighs Whether All Non-Unanimous Jury Verdicts Are Unconstitutional

In April the justices said future split verdicts in criminal trials are unconstitutional. Now the question is what about such verdicts in the past — potentially several thousand of them.

Just months ago, the Supreme Court ruled that non-unanimous jury verdicts in criminal cases are unconstitutional. But that 6-3 ruling applied only to future cases. Today, the justices faced a seemingly more difficult question - should that decision apply to prisoners who are now serving time based on non-unanimous jury verdicts? NPR legal affairs correspondent Nina Totenberg reports.

NINA TOTENBERG, BYLINE: Thedrick Edwards is one of about 1,600 people still in prison in Louisiana who were convicted by non-unanimous juries. Edwards, a Black man, was charged with multiple violent crimes and pled not guilty. At trial in 2007, the prosecution used 10 of its 11 strikes to eliminate all but one Black person from the jury. That lone Black juror voted to acquit when Edwards was convicted by the other jurors.

Today, lawyers for Edwards told the Supreme Court that he's entitled to a new trial in light of the court's decision last April. The argument centered on a 1989 Supreme Court decision that said, when the court announces a new constitutional rule, that rule applies retroactively only if it's a watershed rule that implicates the fundamental fairness of the criminal proceeding. Justice Breyer seemed to think the new rule qualifies as watershed.

STEPHEN BREYER: What do you think? Why isn't it basic?

TOTENBERG: Justice Kagan, who was among the three dissenters in April, seemed to agree that the new rule announced in that case, called Ramos v. Louisiana, is now binding not just on future cases, but on past ones, too.

TOTENBERG: Justice Thomas pointed to Louisiana's racial motivation for enacting the non-unanimous verdict law - in particular, that the law was aimed at eliminating the impact of one or two Black people serving on a jury.

CLARENCE THOMAS: And what role do you think that the sordid roots of the non-unanimous jury rule in Louisiana should play in our analysis?

TOTENBERG: Lawyers for Louisiana and the Trump administration maintain that those racial roots should not be dispositive. But Justice Kavanaugh, who in April said that in his view, the new rule should not be retroactive, today seemed disturbed by the way the law operated in practice when combined with race discrimination in jury selection.

BRETT KAVANAUGH: The facts of this case certainly seem troubling on how it all played out.

TOTENBERG: Justice Gorsuch made clear his view in April - any non-unanimous jury verdict, he said, is unconstitutional. Today he reiterated that, saying that the promise of the court's 1989 decision was that a watershed ruling that implicates the fairness of a criminal proceeding should apply retroactively. And yet, as he observed, since 1989, the court hasn't done that.

TOTENBERG: A decision in the case is expected later in the term. 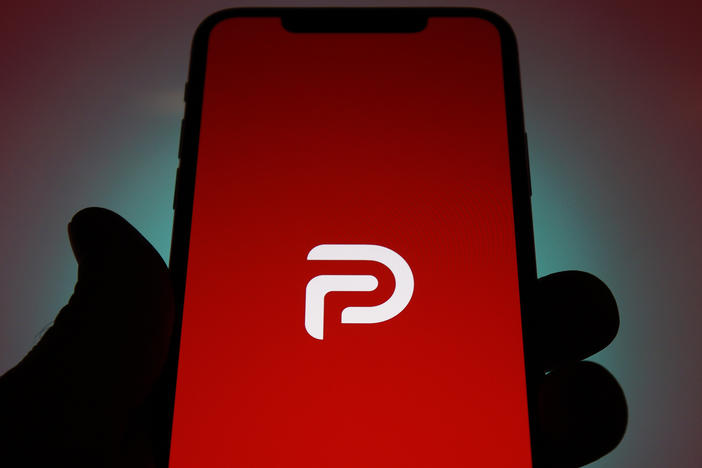 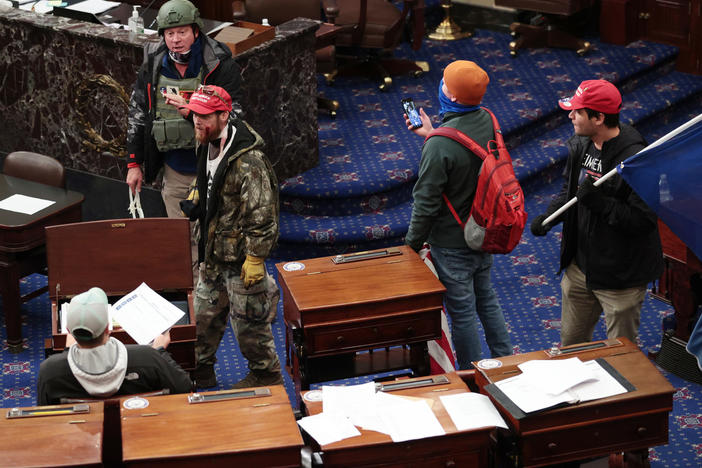 Amid rising concern over domestic extremism, an NPR analysis found military veterans were overrepresented in those charged in the attack on the U.S. Capitol when compared to the general population. 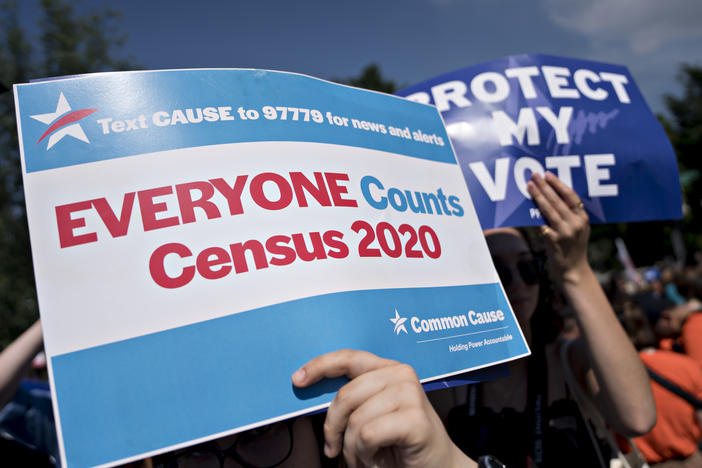