Death Threats, Even In Writing, Can Be Grounds For Asylum, Appeals Court Says 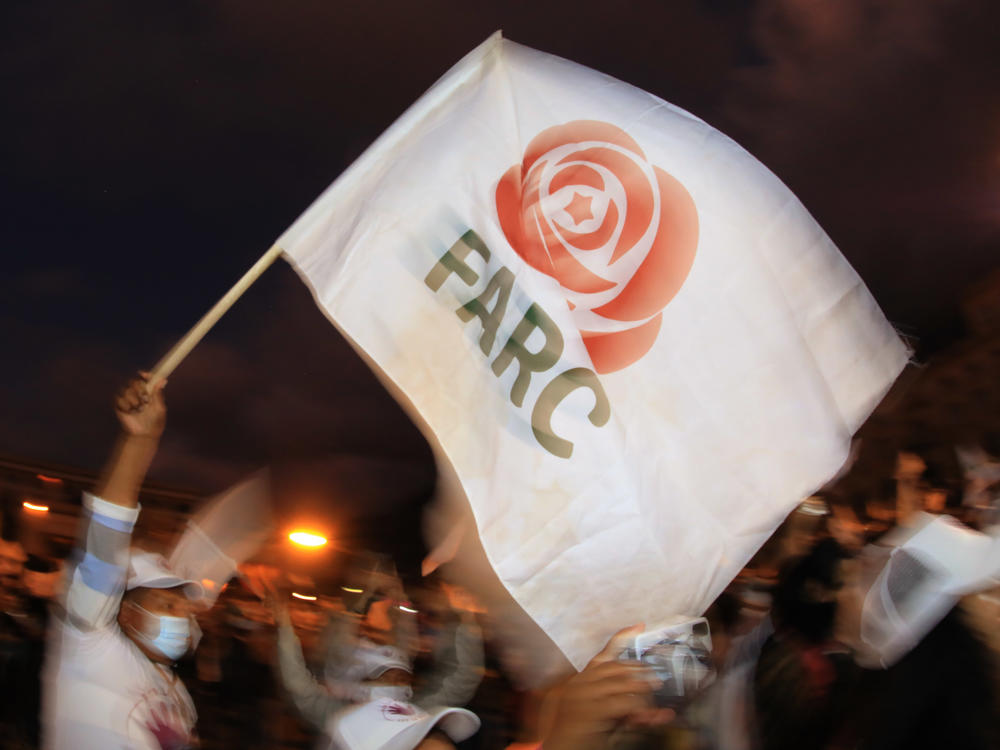 The first death threat came in the form of a note slipped under the front door.

The former Colombian police officer had spent his career fighting rebels from the Revolutionary Armed Forces of Colombia — also known as FARC — and now that he was retired, they promised to hunt him down.

"Now that you're out of the police we will take care of the pending issues," read the note in Spanish, recounted in court filings. "We are returning to the area." The paper bore the FARC logo. Over the next few months, FARC would send four more death threats to Edier de Jesus Rodriguez Bedoya. But that wasn't enough for the Department of Justice, whose Board of Immigration Appeals (BIA) rejected his asylum request.

On Wednesday, a federal appeals court overturned that decision, saying that the BIA did not follow the law when it denied Bedoya's asylum application. The BIA had said that threats of death weren't enough to establish "persecution." But the Fourth Circuit Court of Appeals said that BIA had set the bar too high.

"As we have repeatedly explained, a threat of death qualifies as past persecution," wrote Judge Robert King for the unanimous three-judge panel. Although the written threats never explicitly said they would "kill" the officer, "their meaning is plain and unambiguous," the court wrote.

It's a rebuke of the BIA at a time when more and more claims are being denied. An analysis earlier this year by the nonpartisan human rights organization Human Rights First found far fewer people are being granted asylum than in the past. The current grant rate is 40 percent lower than the average during the Barack Obama and George W. Bush administrations, the group said.

The decision "is a good example in a line of recent opinions from the Fourth Circuit and other circuits slapping down the BIA for ignoring or openly disagreeing with controlling circuit precedent," said Bradley Banias, who argued the case on behalf of Bedoya. "It is a clear repudiation of the Board's refusal to follow 4th Circuit precedent, and it will make a very big difference in my clients' lives."

In its opinion, the Fourth Circuit recounted Bedoya's story. In 1995, then Officer Bedoya had investigated FARC rebels, passing along intelligence to the Colombian Army and leading to the death of at least three FARC guerillas. A year later, FARC killed Bedoya's friend for lying about Bedoya's identity in an attempt to protect him.

In 2012, after two decades of service, Officer Bedoya had retired from the National Police of Colombia. But FARC hadn't forgotten. The following January, they sent the first death threat, adding that "the matter on 1995 is still pending." Two months later, another note, bearing the same FARC logo. "You do not seem to believe," it said. "You better know that we are close to you."

Bedoya began fearing for his safety, and that of his family. He contacted local authorities, but they declined to open an investigation. A short time later, the text messages started.

"Doesn't matter how much you hide, we will hunt you," the first text said. "And if not, we will catch one of your children and let's see if you appear." Later that day, a second text: "Including the daughter you have in Medellin."

Fearing for his life, Bedoya purchased airline tickets to the U.S. Just days later, he received a third text, from the same unknown number: "Let it be at the end of the month."

Bedoya and his family lawfully entered the U.S. in May 2013, and applied for asylum. FARC was systematically targeting retired Colombian police officers who had fought against them, he told an immigration judge. If Bedoya returned to Colombia, he feared, FARC would make good on its threats.

The immigration judge denied his petition. Bedoya hadn't shown that he had suffered past persecution, the judge concluded. And the 2013 threats didn't count as persecution because they were in writing, the judge said; FARC had never approached Bedoya in person.

Bedoya appealed the decision to the Board of Immigration Appeals at the Department of Justice, which agreed with the immigration judge.

On Wednesday, the Fourth Circuit ruled that the BIA had gotten it wrong: Death threats alone count as persecution, even if they're not delivered in person.

"Written home-delivered death threats and text messages can easily be more menacing than verbal threats, in that they show that the writer and sender knows where his target lives and the relevant personal cellphone number," Judge King wrote.

Wednesday's decision will help others who seek asylum in that jurisdiction, said immigration attorney Jim Hacking. "No aspect of legal immigration has been under greater assault than our asylum system," he told NPR. "Hopefully, this case represents a solid first step to restoring sanity to the asylum process." 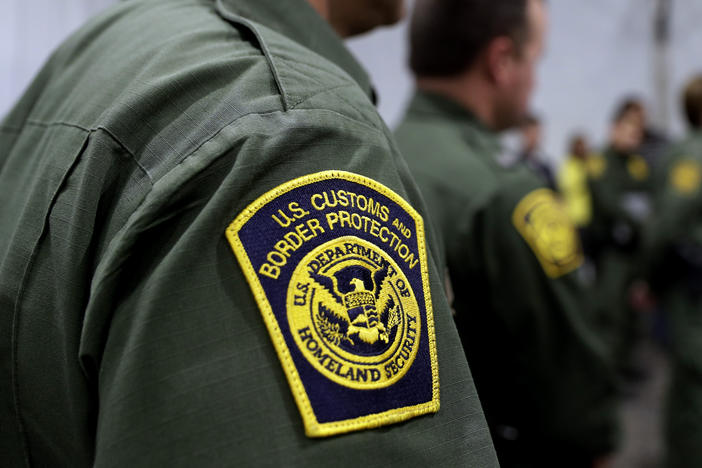 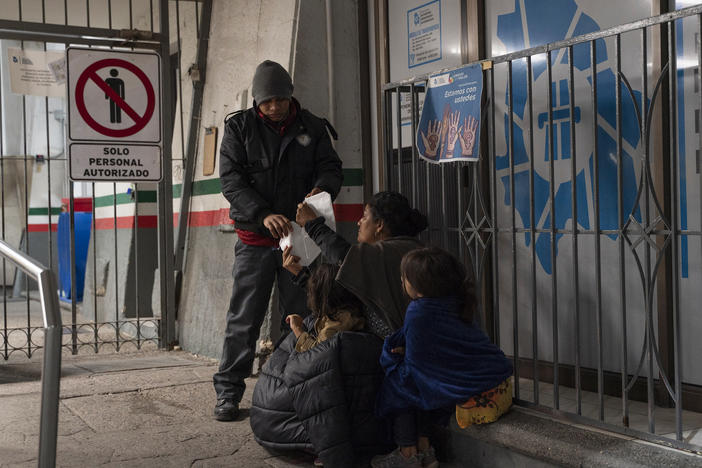 Ending 'Asylum As We Know It': Using Pandemic To Expel Migrants, Children At Border

Tens of thousands of migrants, including asylum-seekers and unaccompanied children, have been turned away at the border since March. Now the administration wants to restrict asylum permanently. 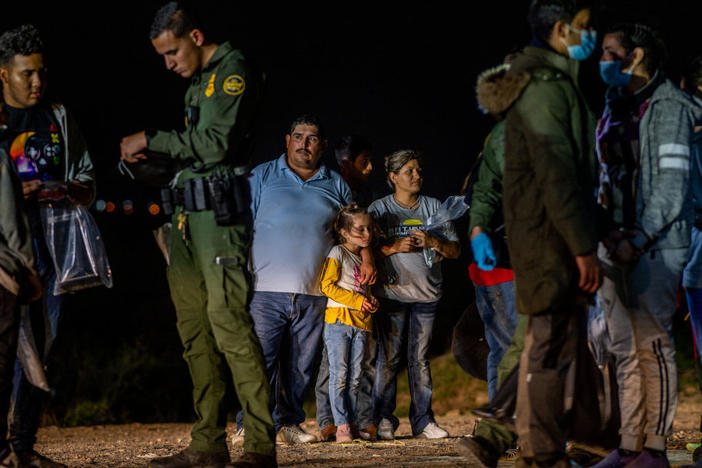 Gov. Greg Abbott says the court's ruling in 1982 has imposed an unfair burden on Texas.