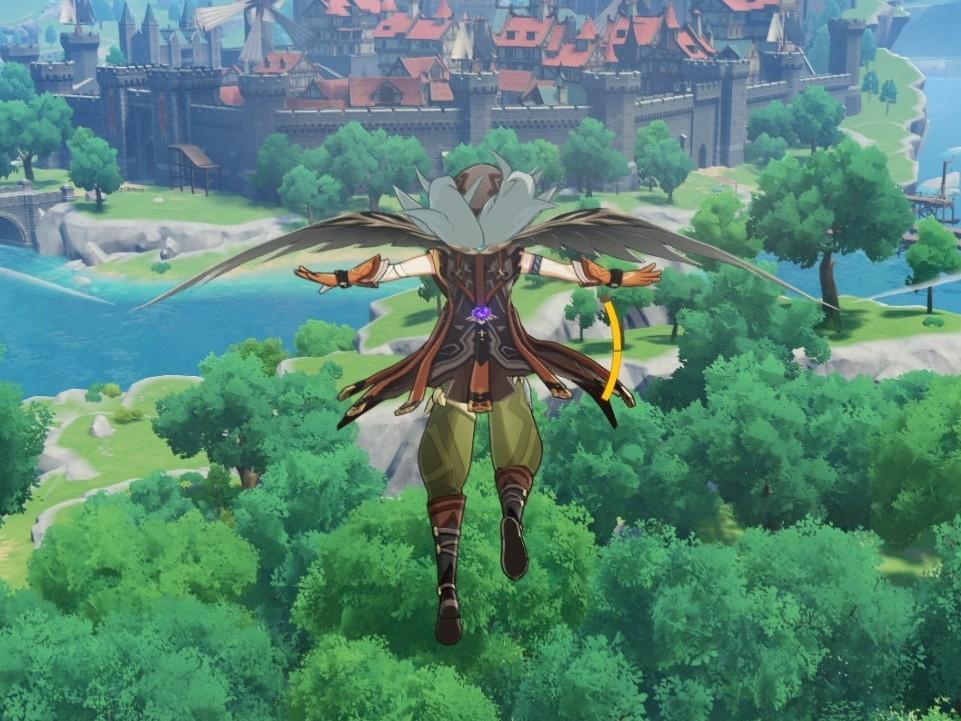 Caption
Genshin Impact has a huge world to explore, and a surprising amount of content for a free-to-play game.

I didn't have an interest in playing Genshin Impact at first. I kept hearing it described as a clone of The Legend of Zelda: Breath of the Wild, and I didn't really feel like playing a crummier version of a game I've already played.

Genshin Impact is a free-to-play open-world adventure RPG made by miHoYo. It's available on mobile, PC, the PS4, and has cross-play compatibility between systems. So because it's free (until you really want a rare character and feel compelled to spend big money on loot crates without a guarantee of getting anything good) and everybody is playing it — I gave it a shot, and found out it's actually more fun than BOTW in a lot of ways.

I was shocked at how huge the game was. Like BOTW, Genshin Impact has a beautiful, big open world you can glide, climb, and fight through, and it's only going to keep getting bigger with future updates. (Right now, only two regions are unlocked out of the seven that will eventually be available.)

There is already a crazy amount of content for a free game: A long main story, and lots of quests, puzzles, challenges, and bosses — with a ton added already with their first update, and more to come with future updates.

That said, I didn't play Genshin Impact for the story, I played it for the fighting and the exploring. It's better than I thought it would be for a free game, but the storytelling is still less than memorable. The dialogue was cringe-inducingly emotionless when I listened to it in English, but more tolerable and human-sounding when I switched the language setting to Japanese.

The fights, however, are much more fun in Genshin Impact than they are in BOTW, and that's the biggest difference between the two games.

You fight in teams of four with characters you unlock through the story — and through a system known as gacha, which is common in free-to-play games. You spend points (earned in the game, but often bought with real money) to roll for a random chance at getting characters and items. These are characters you meet throughout the story, and they all fight with different elements and skills, a lot like Pokemon

In BOTW, the only playable character is Link, but Genshin Impact gives you more opportunities to mix up your fighting style. Weapons that break quickly is one part of BOTW that has remained unenjoyable and tedious for me. In Genshin Impact, your weapons don't break and you can fight without constant interruptions, so you can spend less time searching for weapons and more time doing what you want.

During fights, you constantly cycle between members of your team and stack their abilities to customize attacks against monsters, and as your characters level up, you can level the world up too — getting tougher monsters and better rewards once you defeat them.

Your team also gives you perks during normal gameplay. For example, Venti has wind powers which are great in battle — but he can also create gusts that propel you into the air, making it easier to climb mountains. Unfortunately for me, he's one of the rare characters you have to roll for. I spent tons of points trying to get him — with no luck — and now Venti is far less likely to appear from a gacha drop.

And that's important: Genshin Impact — like all gacha games — makes you really want to get those rare characters. It's beyond tempting to spend real-life money, just to have a chance at unlocking rare, high-powered characters who can make your life much easier. I spent $40 of my money trying to unlock Venti or maybe Diluc (who deals fire damage), and didn't get either of them. And I went in thinking I wouldn't spend any money!

You're never guaranteed anything good in Genshin Impact -- until the game starts to pity you after an absurd number of rolls, so building a good team can go pretty slow if you don't crack and spend money. And when certain characters seem almost impossible to get, it's even harder to resist opening your wallet.

When you get to Adventure Rank 16, you can play with your friends on Co-Op Mode. It's a lot of fun to fight bosses and explore the world with other people. But unfortunately, there's a timer called Resin that replenishes every 16 hours, limiting the awards you get throughout the day from things like boss battles, which makes playing pointless after you run out of Resin.

MiHoYo has improved the Resin system in the latest update: They increased the timer's capacity so you can fight more bosses and collect more rewards per day. You can also save some unused Resin for later. So while before the update you could only fight three or four bosses a day before running out of Resing — not much time to play with others — now, you can do way more with friends.

It's worth playing Genshin Impact, but you need to know right off the bat it's difficult to resist spending real money, and the Resin timer is frustrating, particularly later in the game or when you want to fight bosses. But there's still a ridiculous amount of content for a free game, and that makes it worth it — if you can make it through without spending any money.

Kaity Kline is a columnist for NPR's Join the Game and a producer on 1A. She is a native of New Jersey, a lifelong gamer, and a former gaming YouTuber. She tweets at @kaitykline

For The Kid In Your Life, 3 Video Games That Play Like Storybooks

Explore alien worlds, Nordic forests, and European countrysides in these point-and-click games — which may not have been designed specifically for kids, but will definitely keep them entertained. 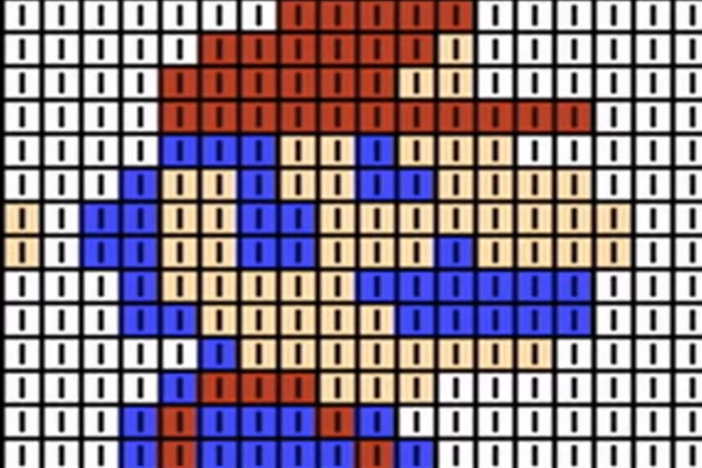 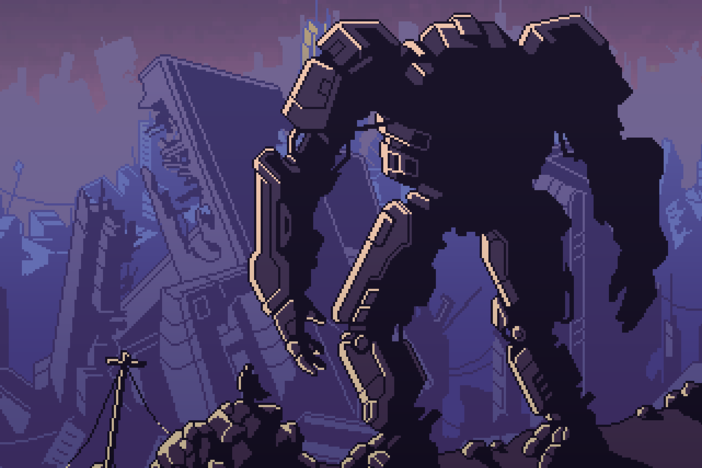 Run, Die, Repeat: How Roguelike Games Helped Us Get Through 2020

Video games can offer immense, immersive open worlds — but for some players, the small-scale grinding repetition of the games known as "roguelikes" is a better way to pass the time.