'The Last Shall Be First': A Lost Chapter Of Gospel, Saved From Extinction

The Last Shall Be First: The JCR Records Story, Vol. 1 is a collection of gospel music first recorded in 1970s Memphis and released for the first time after years spent tracking down master tapes.

There's a new collection of some old spirituals and gospel music first recorded back in the 1970s. "The Last Shall Be First" is giving a second life to some memorable performances, ones that could have been lost forever. NPR's Peter Breslow tells us about the music and the man who made it possible.

PETER BRESLOW, BYLINE: This story really begins with a close cousin of gospel music, the Blues.

BRESLOW: In the late 1940s and into the '50s, radio station KWEM in West Memphis, Ark., featured live broadcasts of future legends like B.B. King, Johnny Cash and Howlin Wolf.

(SOUNDBITE OF SONG, "HOW MANY MORE YEARS")

HOWLIN WOLF: (Singing) How many more years have I got to let you dog me around?

BRESLOW: Eventually, the station changed its call letters to KWAM, moved across the river into Memphis, Tenn., and started tilting in a more heavenly direction.

BRESLOW: In 1970, the station hired a clergyman from a local church that was known for its music.

SHIPP: I've always wanted to be a DJ. I do have a music background. I was in the band in my high school, and I sang in the choir. Music was just a part of my life.

BRESLOW: Pastor Shipp had a daily show on KWAM, 2 p.m. til sunset. And depending on the vagaries of the atmosphere, the gospel train could sometimes be heard as far away as Detroit and New York.

(SOUNDBITE OF SONG, "JUST OVER THE HILL")

THE SPIRITUAL HARMONIZERS: (Singing) A man, a man, man, man...

BRESLOW: The style Shipp like to play is called gospel quartets, although the groups aren't limited to just four people. And it features close harmonies almost like doo-wop.

(SOUNDBITE OF SONG, "JUST OVER THE HILL")

THE SPIRITUAL HARMONIZERS: (Singing) And I'm lying beyond compare just over the hills, our land of light...

BRESLOW: At some point, Juan D., as he was known on the air, noticed the disparity in the recordings he was playing and realized that local bands were being shortchanged. The audio quality of their records, groups like The Spiritual Harmonizers, The Silver Wings and The Calvary Nightingales didn't match that of the national acts. So we went hunting for a good studio where he could record area artists. One day, he was picking someone up at the Greyhound bus station in Memphis and saw a hand painted sign for Tempo Studios, owned by rockabilly drummer Clyde Leoppard.

SHIPP: And up on the second floor, there was the most fantastic studio that I had ever seen. The way he had it laid out, each individual had its own cubicle. And the padding of it was so tight, you had to just about holler in order for a person to hear you inside of it. It was just that good.

BRESLOW: Shipp already knew how to run a mixing board and produce, so he got busy. One of the first groups he recorded was The Masonic Travelers.

(SOUNDBITE OF SONG, "ROCK MY SOUL")

SHIPP: They considered me a pretty hard taskmaster when I was in the studio. I was very nice outside of the studio. They say I was the perfect person, but in that studio I became a monster.

BRESLOW: But a monster who created a unique sound.

SHIPP: My signature thing was to put something in there that others didn't have. So we went into the wah-wah sound.

SHIPP: There was a young man, I guess he was about 16, 17 years old. He was a fantastic guitar player.

WENDELL MUSIC MAN MOORE: I'm Wendell Music Man Moore. You know, sometimes, I would get back home just before time to go to school.

BRESLOW: Those teenage studio sessions with Pastor Shipp launched a long musical career for Wendell Moore and his wah-wah pedal, which was kind of controversial for church music back then.

WENDELL MUSIC MAN MOORE: It was just a different sound. And the people were loving it by me being a young kid, too, you know? And I was doing my thing. But you would have the older people with, why they bringing all that noise up in here like that? But once they caught on, they loved it.

BRESLOW: Juan Shipp eventually developed a first and second team of artists. The best groups ended up on the D-Vine Spirituals label. The second string appeared on the JCR label. This new collection, "The Last Shall Be First," put out on Bible & Tire records features just second stringers. But this album almost didn't happen, and these old recordings came within weeks of disappearing forever.

MICHAEL HURTT: I feel like the whole thing was D-Vine intervention, as Pastor Shipp likes to say.

BRESLOW: That's music historian Michael Hurtt, who wrote the liner notes for "The Last Shall Be First." He sought out Shipp after stumbling upon some old D-Vine 45's and loving what he heard. In 2011, the two of them set out to track down the master tapes. And they did in an old shack behind a house in Olive Branch, Miss.

HURTT: And the roof was caving in. And it was just a real mess, you know, the one when nature starts to take back over. But somehow or another, those tapes were in incredible shape.

BRESLOW: The shack had been a studio for Clyde Leoppard - remember him? He collaborated with Shipp back in the '70s. His studio and former house were about to be foreclosed upon. Had Hurtt and Shipp arrived just two weeks later, the tapes would have been lost for good, chucked out in the trash. Instead, there are now plans for many more releases of JCR and D-Vine artists. As for Pastor Juan Shipp...

UNIDENTIFIED PERSON #1: It's time for "Gospel Talk Back in the Day with Juan D."

BRESLOW: At 81 years old, he's just back on the radio for the first time in more than 30 years on WYXR in Memphis.

SHIPP: (Laughter) After all of these years going back into radio, it's fantastic. I'm really excited about it.

SHIPP: And good afternoon. It's so good to be back with you once again. This is Juan B. And guess what?

SHIPP: We're going to have a good time in Lenoir (ph). It's kind of raining on the outside. Delta has brought us a little rain on the outside, but I guarantee you, we've got good sounds on the inside. Transcript provided by NPR, Copyright NPR.

An earlier version of this story misspelled Michael Hurtt's last name as Hurt. 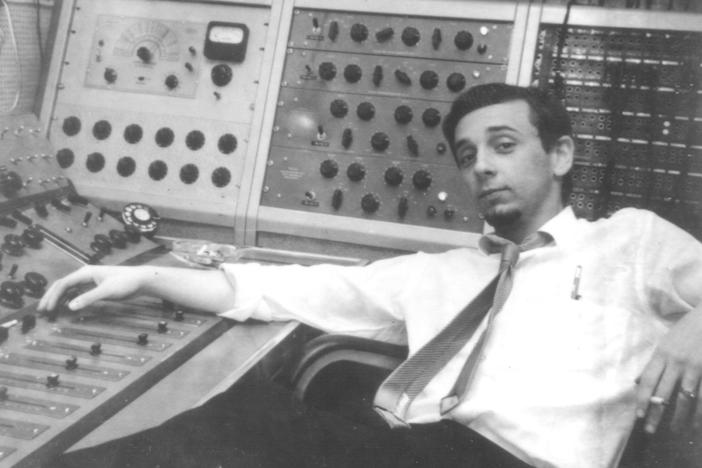 The famous — even infamous — producer, known for his "wall of sound," died Saturday. He produced records for The Ronettes, Ike and Tina Turner as well as The Beatles, among many others. 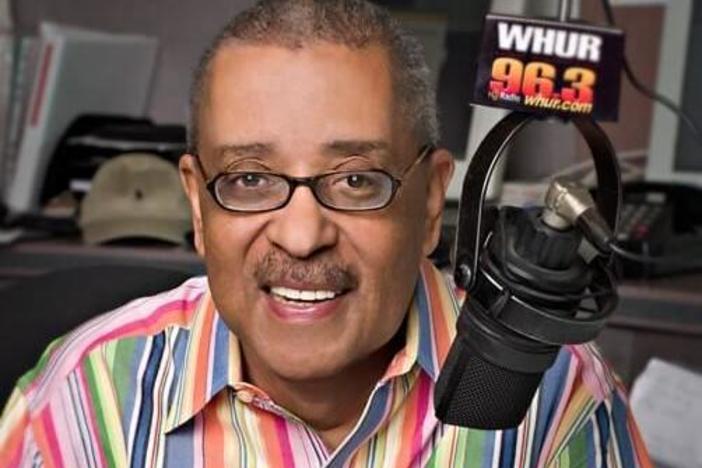 For more than 40 years, 96.3 WHUR-FM broadcast Patrick Ellis's beloved and popular radio show Gospel Spirit Sunday mornings, filling the homes and cars of Washington, D.C., with the sound of church. 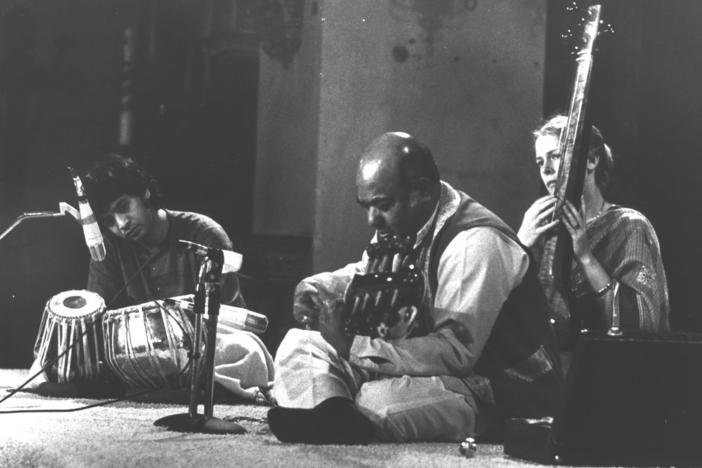