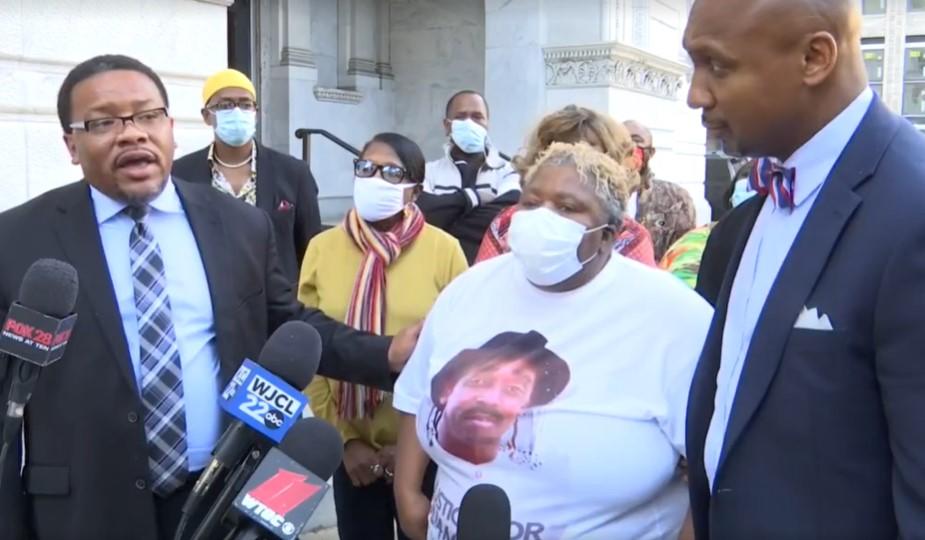 The family of a Black man killed by a Georgia State Patrol trooper this summer plans to sue the state of Georgia for wrongful death, according to a legal notice filed Monday.

Trooper Jacob Gordon Thompson, who is white, was charged with murder for shooting and killing Julian Lewis during a traffic stop in rural Screven County in August. Thompson was also fired.

“The money will not bring my husband back; no amount of money will bring him back,” she said. “I loved my husband. He’s not here. But justice will be served.”

Lewis’s family is seeking $1 million from the state, the maximum allowed by law. The family also plans to file a federal civil rights lawsuit. 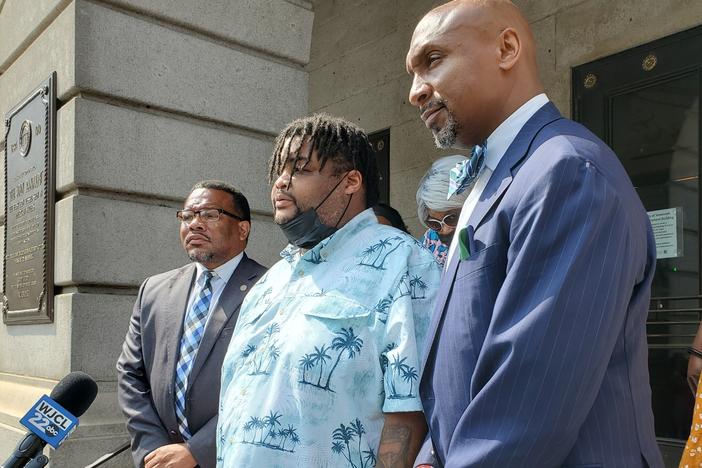 Two officers were fired for their role in the death of a 60-year-old Black man in police custody, and another three were fired for later sharing a meme about it. 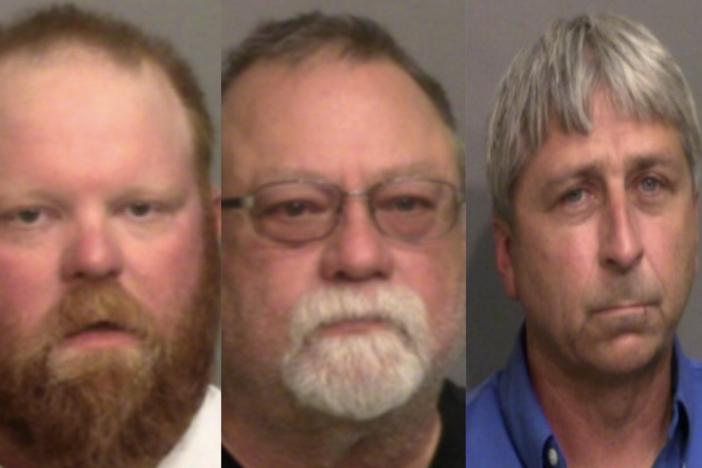 The three white men are charged with a federal hate crime in the death of Ahmaud Arbery. They pleaded not guilty Tuesday.