Climate activists say Biden's staff picks are a sign of his seriousness about tackling the issue. But banning anyone with fossil fuel ties could wipe out a lot of experience in getting things done.

Joe Biden has an ambitious climate plan, and there are a lot of people with government experience who could help implement that plan, but some of them have ties to fossil fuel industries, and that is a problem for climate change activists. NPR's Jeff Brady reports.

BRADY: The Sunrise Movement often pressures Democrats to back the Green New Deal. But instead, Biden offered his own climate plan for a slower transition away from coal, oil and gas. He has not committed to barring people with fossil fuel ties from his administration. Lauren Maunus with Sunrise thinks he should.

LAUREN MAUNUS: Biden ran on the most progressive climate agenda in U.S. history and won on it, so it's incumbent upon him to take that seriously and put forward people who are accountable to the people that elected him into office.

BRADY: The head of the Natural Resources Defense Council and former EPA administrator Gina McCarthy says she understands why young activists want a ban on appointees connected to fossil fuels, especially after Trump put them in key posts, including Andrew Wheeler, a former coal industry lobbyist.

GINA MCCARTHY: I mean, that's who has been running the Environmental Protection Agency. And it's gotten us nowhere fast. It's backed us up. It hasn't supported a growing clean-energy economy.

BRADY: But here's a problem with a fossil fuel litmus test. Biden won't govern alone. The U.S. Senate could remain at a Republican leadership. That means passing legislation would require compromise. Anne Bradbury is CEO of the American Exploration & Production Council.

BRADY: Bradbury sees a future for fossil fuels even under Biden's ambitious plan for net-zero carbon emissions by 2050. Conservatives worried about climate change say there are issues Republicans and Democrats likely can agree on. Heather Reams with Citizens for Responsible Energy Solutions suggests activists focus on things like economic stimulus that boost clean energy.

HEATHER REAMS: They should be looking at the bigger policies and getting to what's possible with getting climate action done today rather than arguing about the position on one's resume.

BRADY: Among the names on the Biden transition team, a few have limited ties to fossil fuel, but more are from environmental groups. Jody Freeman served as counselor for energy and climate change in the Obama White House. Now Freeman is at Harvard Law School and says she sees a trend in the people selected so far.

JODY FREEMAN: I think the clear message is the Biden team wants good people in place right from the start who have experience in these agencies and are not wasting any time.

BRADY: Freeman is a good example of those who could be excluded if a Biden administration rejects people connected to fossil fuel companies. She sits on the board of oil company ConocoPhillips. But she also led Obama's effort to double car fuel efficiency standards. She's also an expert on using presidential powers to address climate change. That's knowledge that likely will be necessary if both parties can't agree on new climate legislation when Biden is sworn in next year. 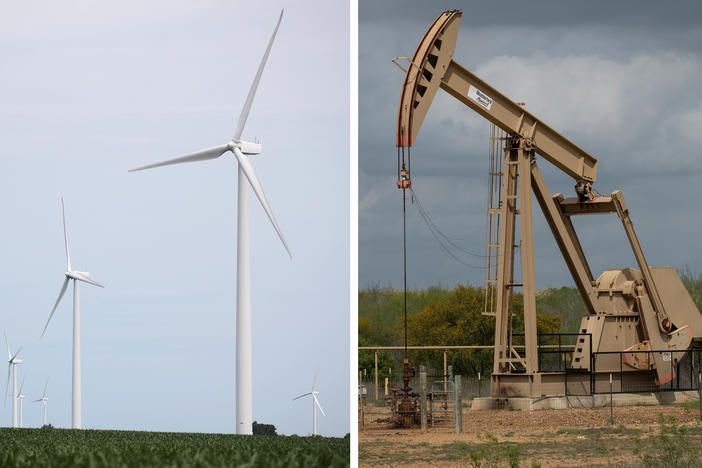 Despite the cascade of other crises this year, climate change has emerged as a key election issue. The two major-party presidential candidates' positions on it could not be more different. 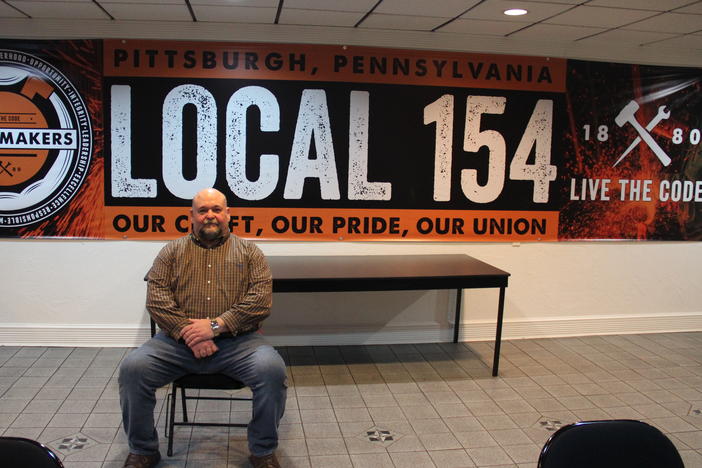 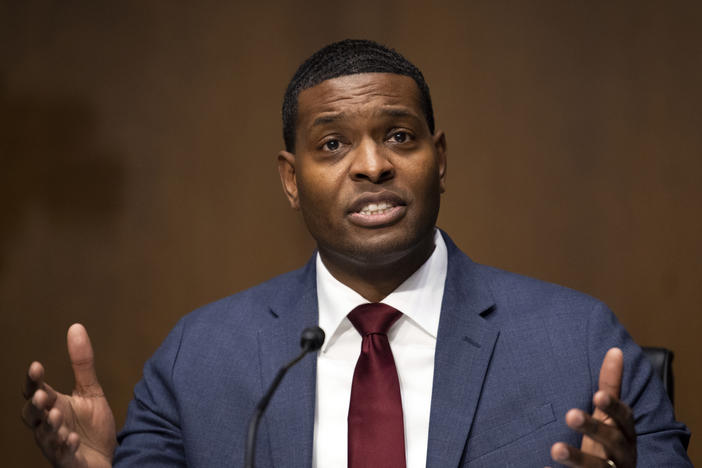