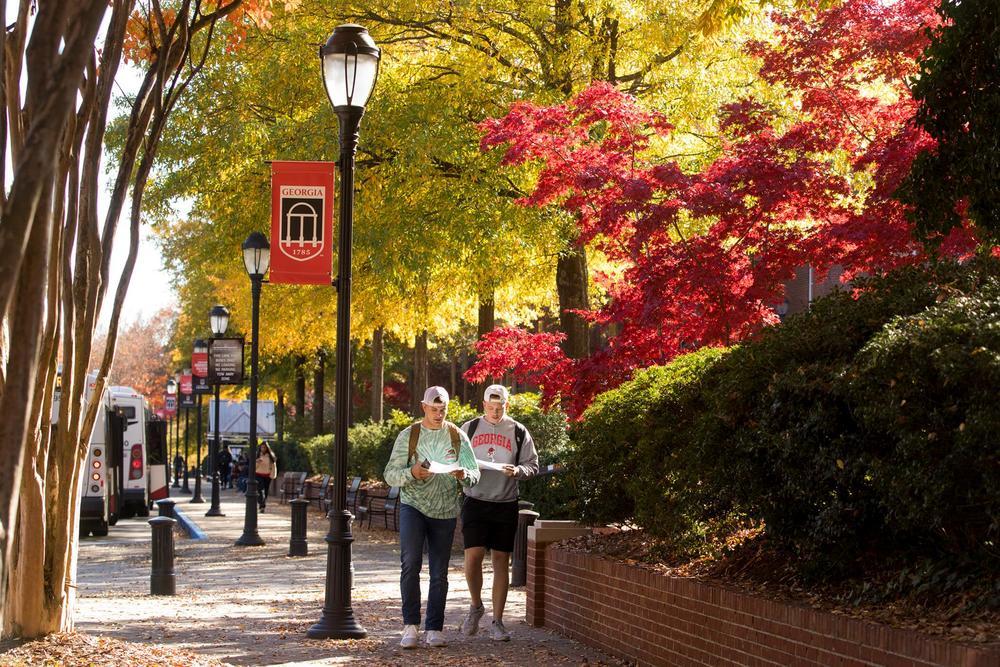 “Despite the challenges of the pandemic, students still seek education,” system Chancellor Steve Wrigley told members of the system’s Board of Regents.

While enrollment was on the rise in Georgia, university enrollment in the nation as a whole fell by 3% during the past year, said Angela Bell, the Georgia system’s vice chancellor of research and policy analysis.

Bell attributed Georgia outperforming the rest of the nation in enrollment to decisions by the regents to hold the line on tuition this fall and drop SAT and ACT scores from admission requirements for most institutions because the tests weren’t available last spring.

She also cited the regents’ decision to put in place a plan for resuming in-person instruction on campuses this fall, a policy that was publicized in plenty of time to give students certainty.

But enrollment at Georgia’s two-year colleges declined by 7%, with only Abraham Baldwin Agricultural College in Tifton reporting an increase.

“Our state colleges are a key part of our system as access institutions,” Wrigley said.

The chancellor said the decrease at the two-year colleges might be due to the recession touched off by the pandemic, which has disproportionately affected the low-income students who make up a large portion of their enrollment.

Dual enrollment in the university system has increased by 9.1% since fall 2019, primarily at the research and comprehensive universities. The General Assembly passed legislation this year to limit dual-enrollment classes largely to 11th and 12th graders in an effort to reduce the program’s soaring costs.

Among the demographic categories, the largest systemwide enrollment growth occurred among Hispanic and Asian students, both at 7.2%, while African American enrollment increased by 3.9%