Across the country, there are growing concerns that the bitterness and animosity over the presidential election will not end when the polls close on the evening of Nov. 3.

Across the country, there are growing concerns that intense divisions over the presidential election will not end when the polls close. From coast to coast, cities are preparing for possible protests and even civil unrest. NPR's David Schaper reports.

DAVID SCHAPER, BYLINE: Here's something happening right now all across the country.

SCHAPER: It's the sound of businesses boarding up windows. Phil Brach spent the weekend putting huge sheets of plywood up over the windows of the store he works at - Rodman's Food and Drug in Washington, D.C.

SCHAPER: Roy Rodman's family has run this store since 1955. It was looted in May during the protests over the police killing of George Floyd. Roy says this time around, they have a plan.

ROY RODMAN: We put some film on these windows so that they're not easily broken. If they're smashed, they'll stay in place. And we're hoping that no one can break into the store, at least not easily.

SCHAPER: While the nation's capital will likely be a focal point of post-election demonstrations, other cities like Boston, New York, Minneapolis, San Francisco and Los Angeles are also preparing for possible protests. The National Retail Federation has been holding training webinars for members on crisis prevention and deescalating conflicts and hired security consultants to help store owners prepare. In Chicago, many storefront windows along downtown's Michigan Avenue are already boarded up, as some retailers here have been looted not just once but twice.

SCHAPER: Elliot Richardson heads the Small Business Advocacy Council in Chicago, and he says it's not just the high-end retailers on the Magnificent Mile that are getting ready.

RICHARDSON: The mom and the pops on the South and the West Side of Chicago who are hanging on by a thread right now because of the pandemic that cannot afford to be looted because if that happens, they very well may close and not reopen.

SCHAPER: Chicago Mayor Lori Lightfoot says the city has been planning for potential election-related protests and civil unrest for months.

LORI LIGHTFOOT: We all know that emotions will be high because they already are. And I urge you to channel those emotions into peaceful and productive expressions.

SCHAPER: Tensions were already high in Beverly Hills, Calif., over the weekend, where, as workers boarded up store windows, supporters of President Trump held a rally that was briefly disrupted by counter-protesters. Police are planning to shut down famous Rodeo Drive Tuesday and Wednesday. But one small business owner who is not boarding up is Steve White, a 47-year-old Army veteran who attended the Trump rally wearing fatigues and a Kevlar vest.

STEVE WHITE: Well, I've been buying weapons and guns ever since the first riots hit, so I'm definitely prepared for it.

SCHAPER: Groups on all sides of the political spectrum are talking about election night demonstrations, and the possibility that the results might not be known for days could escalate tensions. But Indiana University political science professor Ore Koren, who studies political unrest globally, says this type of organized political violence has just not been a part of the American psyche.

ORE KOREN: We just don't do this in this country. We have lone wolves. We can have some of the rioting. But in terms of actual massive violence, this is not something we have done before.

SCHAPER: That said, 2020 is already a year of political firsts, and it's seen unrest unlike anything since the 1960s.

(SOUNDBITE OF THE BAD PLUS' "ANTHEM FOR THE EARNEST") Transcript provided by NPR, Copyright NPR.

John Pierce Represents More Capitol Riot Defendants Than Anyone. Should He?

John Pierce is defending more people charged in the U.S. Capitol riot than any other lawyer. His past had already raised concerns. And an unexpected absence from court only led to more questions. 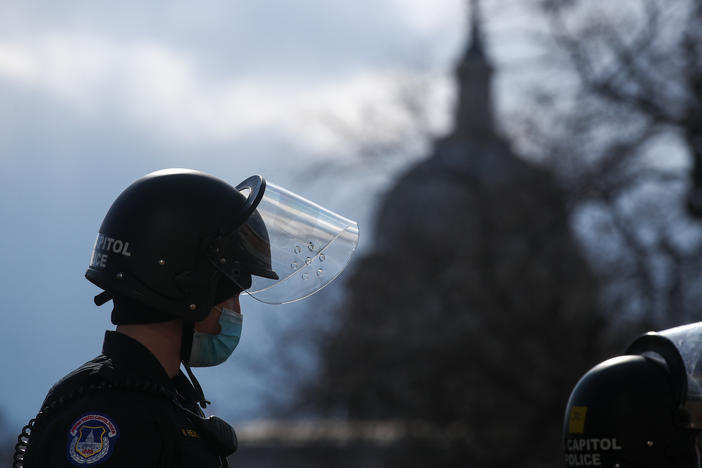 Critics say the Capitol Police's history of secrecy contributed to the failure to prevent the Capitol riot. Unlike many departments, the agency is exempt from releasing records like bodycam footage. 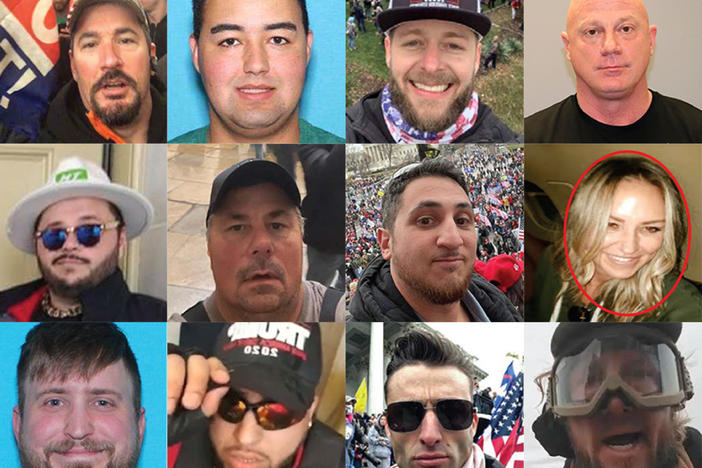