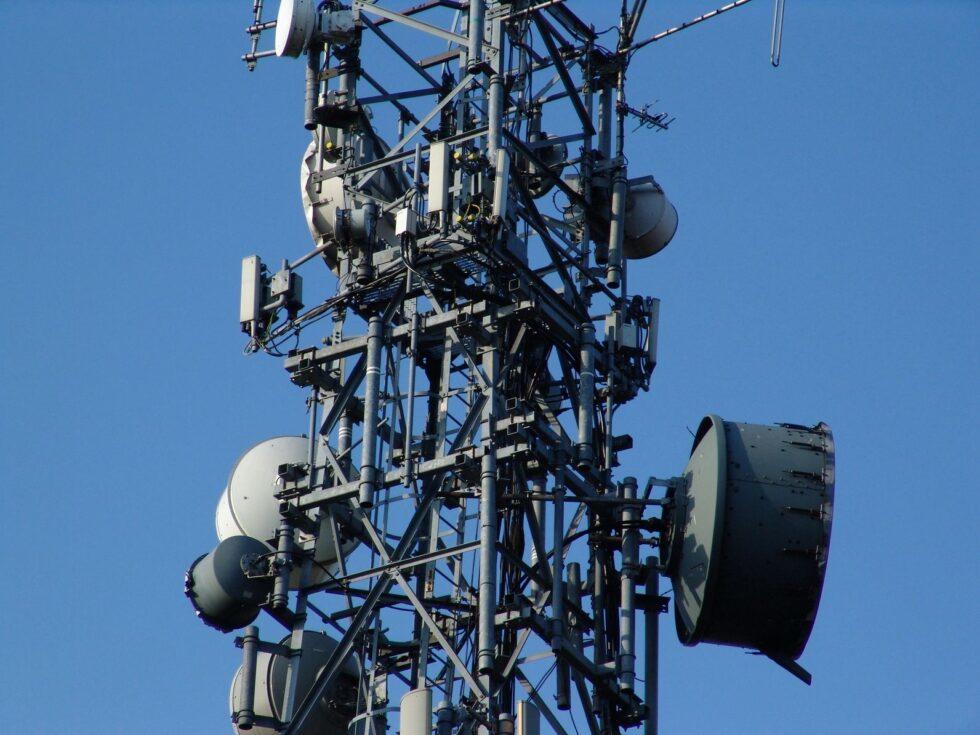 Under legislation the General Assembly passed in June, the state Public Service Commission (PSC) will decide later this year how much EMCs can charge telecom companies for pole attachments.

Electric membership cooperatives (EMCs) are offering to accelerate the deployment of high-speed internet in rural Georgia through a deep discount to telecom providers for attachments to EMC utility poles.

But one of those providers, the Georgia Cable Association, is calling the proposal a “gimmick” that would do nothing to increase the availability of broadband in unserved rural communities.

Under legislation the General Assembly passed in June, the state Public Service Commission (PSC) will decide later this year how much EMCs can charge telecom companies for pole attachments. Pole fees have long been a sticking point between the EMCs and the providers, an obstacle in the way of solving the “digital divide” between Georgia’s urban/suburban centers and rural areas.

In documents filed with the PSC late last week, the EMCs proposed what they are calling the “Georgia Solution,” a plan to charge broadband providers just $1 per pole per year for pole attachments. The offer would be good for five years as long as the new attachments bring broadband service to unserved rural EMC customers.

Georgia EMCs currently are charging telecom providers $20 per pole per year on average for broadband attachments, well above the average of about $7 per pole set by the Federal Communications Commission.

A second component of the EMCs’ plan would reduce wait times for providers to get permits for pole attachments, improving efficiency and lowering costs.

“The brave and bold solution offered by the EMCs creates real savings for broadband providers, ensures broadband expansion for those who desperately need it, and ensures consumers’ investment in broadband expansion does not leave this state,” said Dennis Chastain, president and CEO of Georgia EMC, the trade association for local EMCs representing about 4.4 million Georgians. “It’s one solution to connect all of Georgia.”

But officials with the cable association say the EMCs’ offer isn’t enough of an incentive to spur telecom providers to invest what would be required for a significant broadband expansion because it’s only good for five years. After that, EMCs could return to charging fees the providers argue are too high.

“It has no real long-term benefit,” the association said in a statement.

In testimony filed with the PSC this week, the cable association cited an offer by Comcast to spend $27 million over three years expanding broadband into unserved rural areas if the PSC sets a “cost-based” pole attachment fee. That investment would represent almost three times the $10 million in savings Comcast would expect to achieve from lower pole fees.

Charter Communications has put another $10 million investment on the table, about twice what it would save from lower pole attachment costs.

“That’s doing exactly what we said we were going to do – put the savings into unserved areas,” the cable association said.

The two sides will have a chance to expand upon their written arguments next month when the PSC holds hearings on the pole attachment fees issue.

The commission is due to decide in mid-December the rates Georgia EMCs will be allowed to charge providers under all pole attachment agreements entered into on or after next July 1. 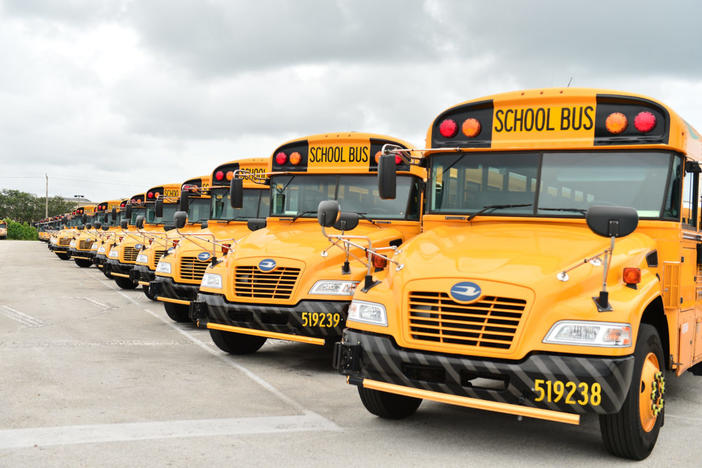 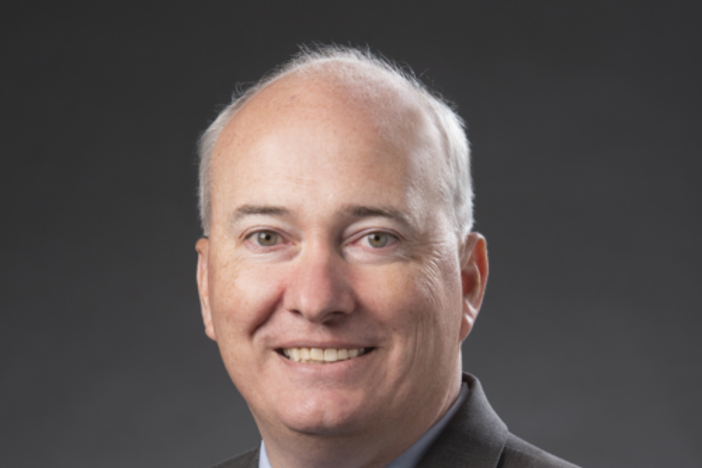 Georgia’s Department of Community Affairs has stopped taking new applications for its rental assistance program, surprising tenants and landlords across the state who were expecting help. 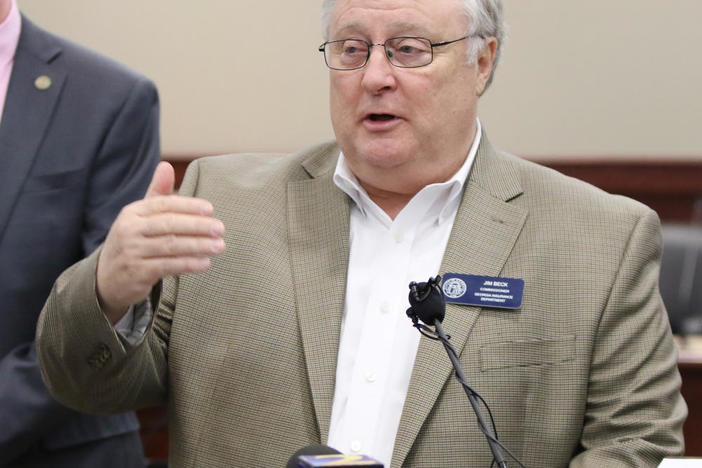