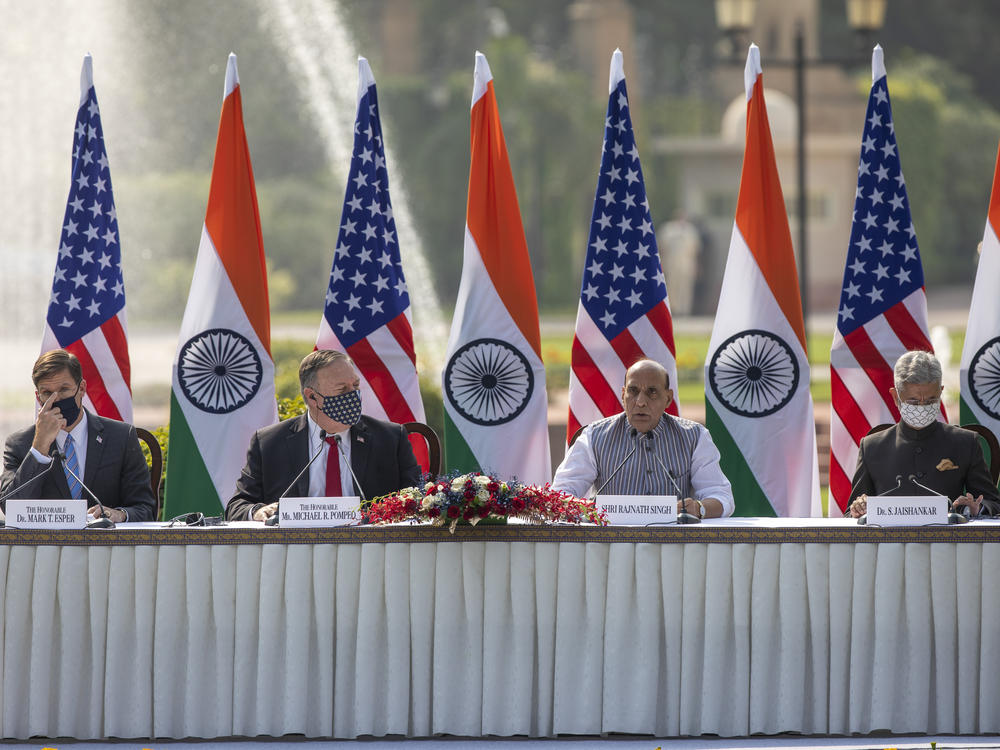 A week before the U.S. presidential election, U.S. Secretary of State Mike Pompeo signed a military agreement Tuesday in India before heading to Sri Lanka on a multicountry tour aimed at pushing the Trump administration's anti-China message.

Pompeo was joined in New Delhi by U.S. Defense Secretary Mark Esper. Together they signed a pact with their Indian counterparts to share sensitive satellite data, often used to steer missiles and drones.

It's the latest in a series of U.S.-India military agreements designed to counter China's growing power in the Indo-Pacific region.

"Big things are happening as our democracies align to better protect the citizens of our two countries and indeed, of the free world," Pompeo said at a news conference held outdoors amid the pandemic. Participants removed their masks only when speaking into their microphones.

Earlier, Pompeo and Esper met with Indian Prime Minister Narendra Modi. They discussed "COVID-19 response, security and defense cooperation, and shared interests in a free and open Indo-Pacific," according to a statement from the U.S. State Department.

Tuesday's visit comes during a spike in tensions between India and China. The two countries share the world's longest unmarked border, stretching more than 2,000 miles and with much of it high in the Himalayas. Violence broke out between rival troops there this summer. In June, 20 Indian troops were killed in hand-to-hand combat with Chinese soldiers.

Pompeo and Esper laid wreaths at a war memorial in New Delhi early Tuesday. Military buglers played as Pompeo put his hand on his heart. Afterward, he said he was thinking of those 20 Indian troops killed this summer. And he railed against the Chinese Communist Party, or CCP.

"The CCP is no friend to democracy, the rule of law, transparency, nor to freedom of navigation — the foundation of a free and open and prosperous Indo-Pacific," Pompeo said.

The United States has long viewed India as a bulwark against China. The Trump administration has increased military exercises with India and pushed New Delhi to buy more U.S. weapons.

However, there was an awkward moment at Tuesday's news conference when Indian Defense Minister Rajnath Singh was asked whether he's willing to stop buying Russian weapons. For decades, the Soviet Union and later Russia were India's biggest arms suppliers.

"Decisions happen on the basis of negotiations," Singh demurred. "Whomever we buy from, or not buy from, depends on negotiations."

Despite Pompeo's strong anti-China rhetoric, neither Singh nor Minister of External Affairs Subrahmanyam Jaishankar mentioned China by name at their joint news conference with U.S. officials.

But the timing of their summit hosting Pompeo and Esper was clear, amid tensions with China after summertime border skirmishes, says Tanvi Madan, a senior fellow at the Brookings Institution in Washington, D.C.

"I think it's significant that [Pompeo and Esper's visit] is happening even as India is involved in a boundary crisis with China. India might have declined to do a high-profile visit like this with American officials, in case China was provoked further," Madan says. "So it says something about the U.S.-India relationship."

Pompeo departed Delhi and landed Tuesday evening in Colombo, Sri Lanka's capital, where the main topic of his discussions with local officials Wednesday will also likely be China. He also plans to visit the Maldives and Indonesia before returning to Washington, D.C.

Sri Lanka and the Maldives are deep in Chinese debt, which their governments have used to finance big infrastructure projects. The Chinese Embassy in Sri Lanka denounced Pompeo's visit to the island even before he arrived. 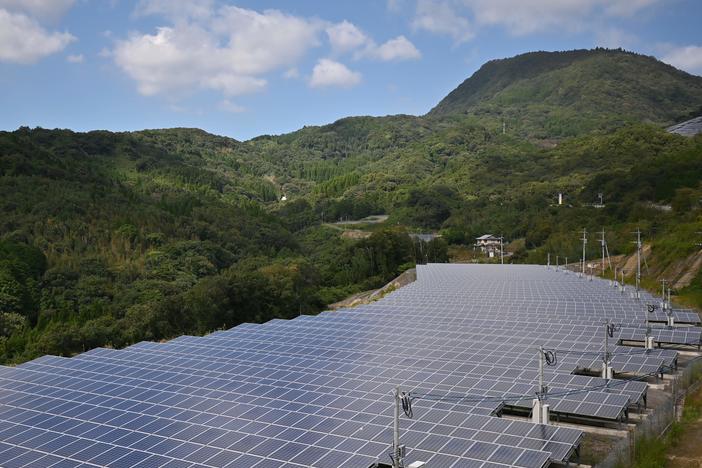 'A Decarbonized Society': Japan Pledges To Be Carbon Neutral By 2050

The country joins the European Union and other countries that have pledged to reduce their carbon footprint to zero over the next few decades. 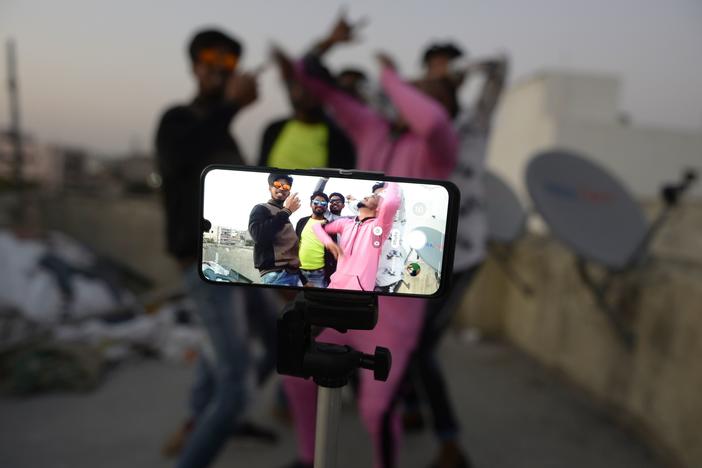 Some Indians became known TikTok personalities and even earned money and gifts for their content. The government banned the app as tensions flare with China. 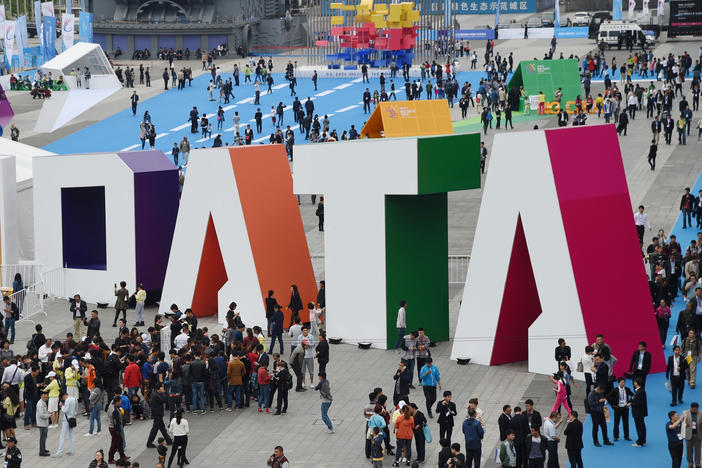 China Wants Your Data — And May Already Have It

When COVID hit, a Chinese firm offered to set up testing labs in the U.S., which could have given it access to DNA data. The U.S. says this is part of China's effort to collect mass data on Americans.