Asked About Court Packing, Biden Says He Will Convene Commission To Study Reforms 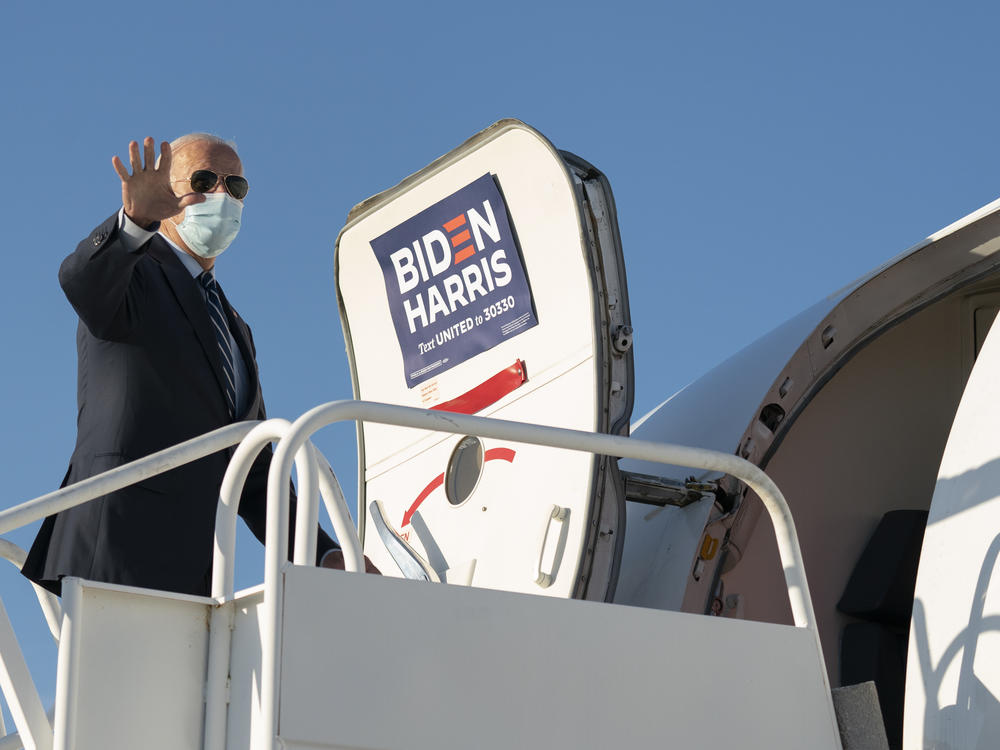 Democratic presidential nominee Joe Biden says that if elected, he will convene a national commission to study the court system, his latest answer to questions about whether he would seek to add justices to the U.S. Supreme Court.

In an interview with 60 Minutes scheduled to air Sunday on CBS, the former vice president said he envisions a bipartisan group of constitutional scholars who would, after 180 days, make recommendations to reform the court system, which Biden called "out of whack."

"It's not about court packing," Biden said. "There's a number of other things that our constitutional scholars have debated and I've looked to see what recommendations that commission might make."

Biden has been peppered with questions about whether he would add seats — or "pack the court" — since Republicans announced they would move quickly to confirm a nominee to fill the Supreme Court seat vacated by the death of Justice Ruth Bader Ginsburg in September.

The GOP moved a step closer to filling the seat on Thursday, when the Senate Judiciary Committee voted to advance the nomination of President Trump's nominee for the seat, Judge Amy Coney Barrett, to the full Senate for a final confirmation vote.

Biden has mostly declined to address questions about adding seats to the high court. During a town hall on ABC last week he said he's "not a fan" but that his final position would depend on how the Barrett confirmation hearings played out in the Senate. He also promised voters would know where he stood on the question before Election Day.

President Franklin Roosevelt attempted to add justices to the Supreme Court after it struck down several New Deal initiatives. Public opposition quickly mobilized against the idea, and the proposal never received a vote in Congress.

To add justices to the court, both houses of Congress would need to pass legislation to be signed by the president. The Congress would then need to confirm any new justices.

Some Democrats have promoted court packing to restore balance to the court, which if Barrett wins confirmation would become a 6-3 conservative majority.

Democrats remain enraged about Senate Republicans' successful efforts to block President Barack Obama's nominee to the court in 2016, Merrick Garland, and now confirm another justice possibly the week before a presidential election.

"The last thing we need to do is turn the Supreme Court into just a political football, whoever has the most votes gets whatever they want," Biden told CBS. "Presidents come and go. Supreme Court justices stay for generations." 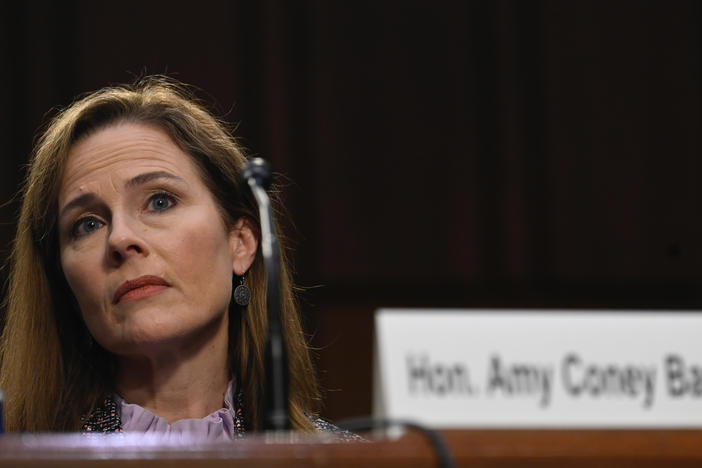 Democrats boycotted the vote, pointing to what they called the damage she would do to health care, and reproductive and voting rights, and the fact the vote took place amid the presidential election. 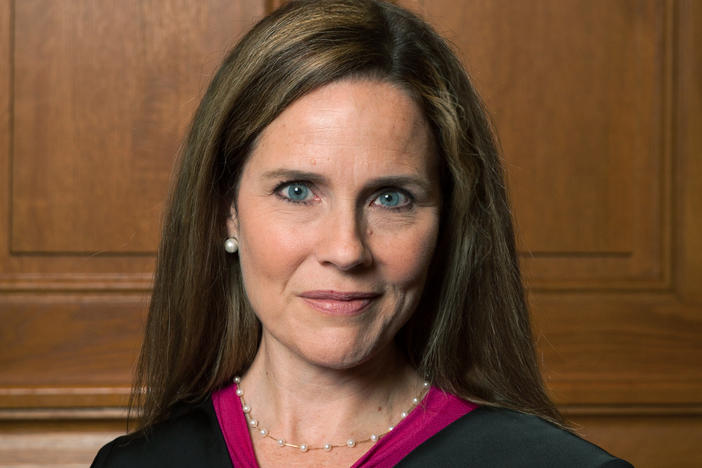 Who Is Amy Coney Barrett, Front-Runner For The Supreme Court Nomination?

The 48-year-old judge, a possible replacement for the late Justice Ruth Bader Ginsburg, is seen as having a proven conservative track record. Here are her views on faith, precedent, guns and more. 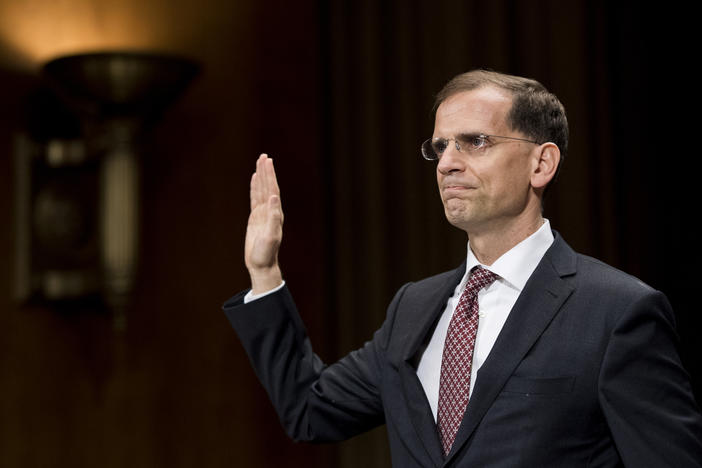 In a 2-1 vote, the court tossed out a lawsuit, one of several working through the courts, that challenged a memo on excluding unauthorized immigrants from numbers that reset the Electoral College map.