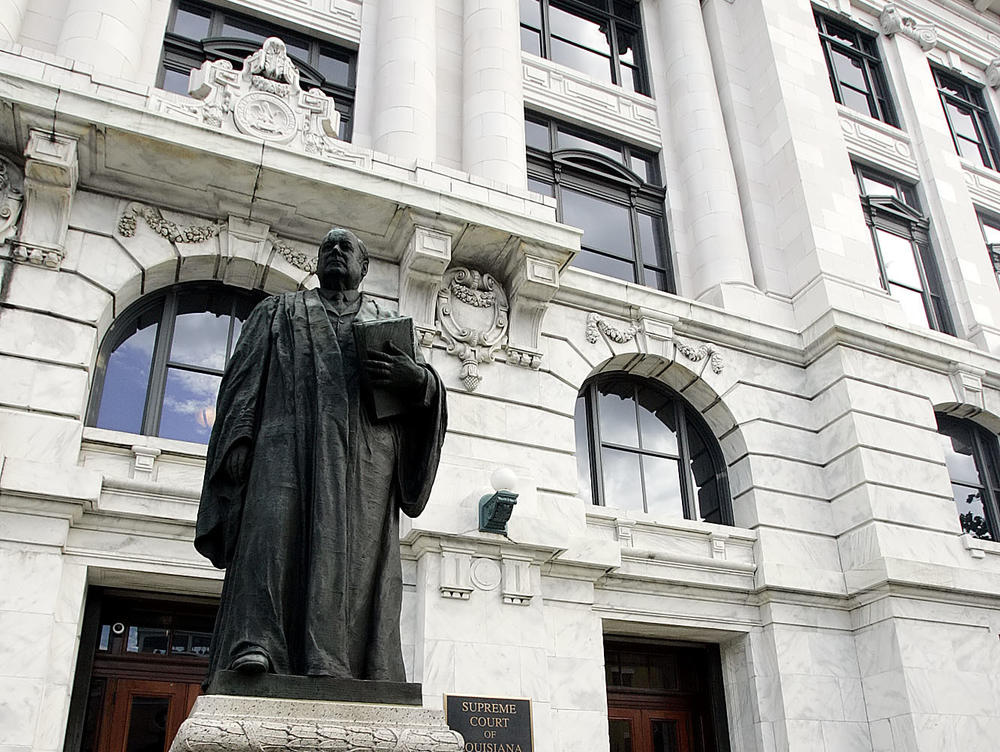 Caption
The Louisiana Supreme Court building is pictured in New Orleans. Fair Wayne Bryant was convicted in 1997 of stealing hedge clippers and sentenced to life.

A Louisiana man serving a life sentence for stealing a pair of hedge clippers in 1997 was paroled on Thursday, after spending more than two decades in prison for his crime.

That act of simple burglary wouldn't normally lead to a life sentence. But over the previous two decades, Fair Wayne Bryant had committed four other felonies, including armed robbery of a cab driver, stealing merchandise from a store, forging a check for $150, and stealing property from somebody's home.

Because Louisiana had a so-called "habitual offender" law for people with multiple felony convictions, and because Bryant's 1979 armed robbery was considered a "violent" crime, he was given a life sentence for taking the hedge clippers.

Bryant's story became a cause célèbre for the perceived unfairness of habitual offender laws — also known colloquially as "three-strikes laws." Many have derided the laws as racist, including Louisiana Supreme Court Chief Justice Bernette Johnson, who called the state's law a "modern manifestation" of 19th century "Pig Laws" designed to re-enslave African Americans for committing minor crimes. Bryant is Black.

Despite multiple appeals, including Bryant's failed bid this year to have the Louisiana Supreme Court review his sentence, Bryant remained behind bars — until last week. In a 3-0 decision, the state's parole board granted the 63-year-old Bryant his freedom.

"Mr. Bryant was given a second chance today," Robert Lancaster, a lawyer who represented Bryant at his parole hearing, told The New York Times. "His life sentence, a result of an oppressive habitual sentencing scheme, came after a series of minor pecuniary crimes to fuel an untreated drug addiction. He was sentenced to a life in prison instead of given the help he needed."

During the online parole hearing Thursday, the parole committee focused at length on Bryant's extensive arrest record, and said Bryant would likely have stolen more items in 1997 had the homeowner not chased him away. They also discussed his history of alcohol and cocaine use.

"I had a drug problem," Bryant told them, according to The Associated Press. "But I've had 24 years to recognize that problem and to be in constant communication with the Lord to help me with that problem."

As conditions of his release, Bryant will have to attend Alcoholics Anonymous meetings, observe a 9 p.m. curfew, and do community service.

As part of a comprehensive criminal justice reform package in 2017, the Louisiana state legislature modified its habitual offender law to reduce some of the mandatory sentences to bring them in line with similar laws in other states. And in 2019, Gov. John Bel Edwards approved a new law that would make it harder for prosecutors to seek longer sentences because of previous crimes.

The American Civil Liberties Union of Louisiana has called for the state to go further. "It is imperative that the Legislature repeal the habitual offender law that allows for these unfair sentences, and for district attorneys across the state to immediately stop seeking extreme penalties for minor offenses," said Alanah Odoms, ACLU of Louisiana executive director.

The Louisiana Parole Project, which worked on the case, has set up a GoFundMe page for Bryant. They say donations will go toward his driving school, clothing, personal items, "and other immediate needs that help to ensure that his transition back into society is a successful one." 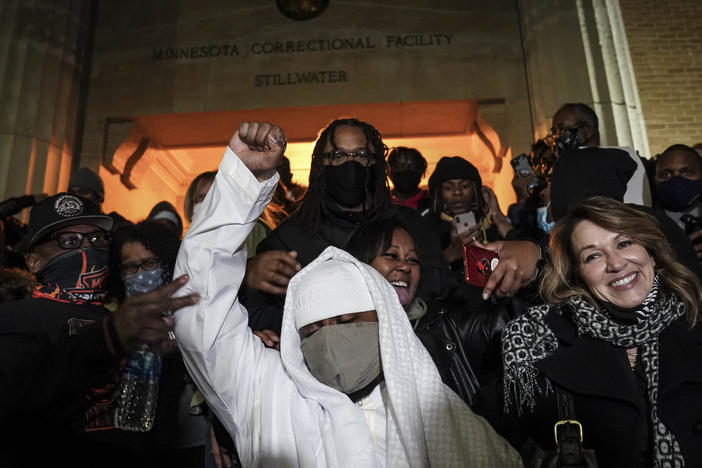 Myon Burrell's release at age 34 comes after reports uncovered major flaws in the police investigation that led to his life sentence at 17. 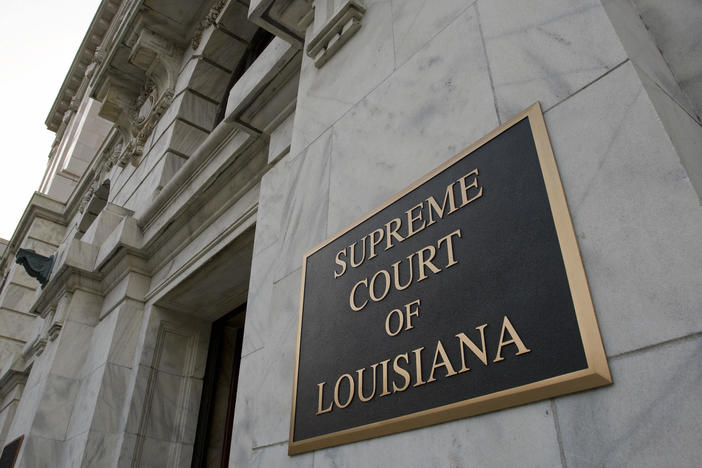 In a dissent, Chief Justice Bernette Johnson compared Fair Wayne Bryant's sentence to "Pig Laws" in the years after Reconstruction, which enacted harsh penalties for theft and other petty crimes. 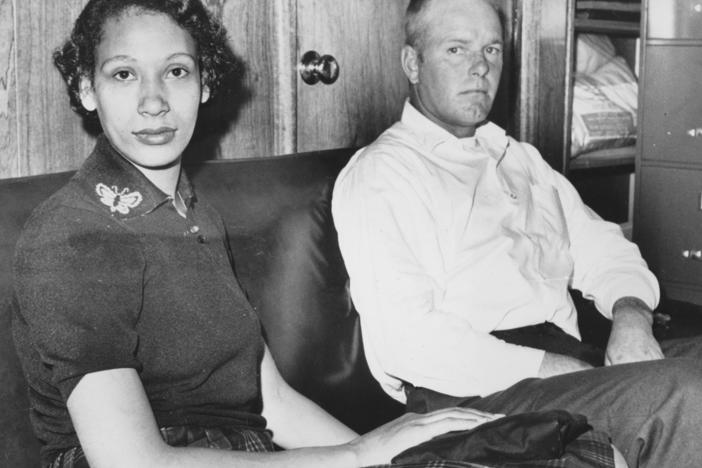 June 12 Is Loving Day — When Interracial Marriage Finally Became Legal In The U.S.