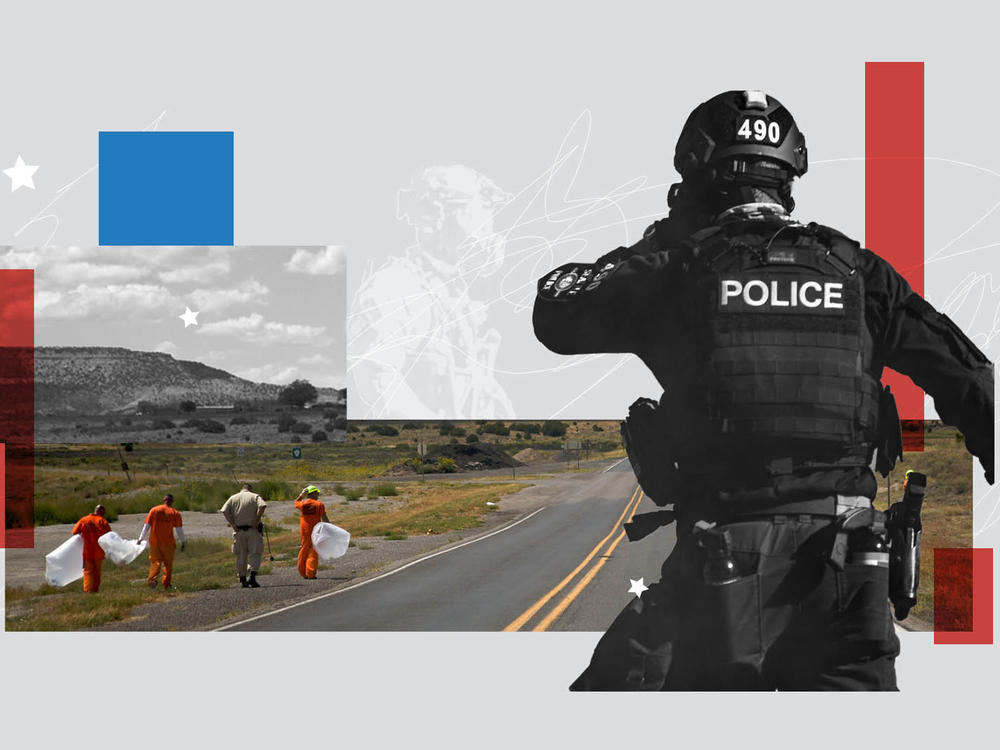 Read details of Biden's plans below.

Read details of Trump's plans below.

Biden's criminal justice plan allocates $20 billion toward a grant program geared at promoting crime prevention among state and local governments through programs addressing factors like literacy and child abuse. It incentivizes states to enact programs to reduce incarceration through measures like eliminating mandatory minimum sentences for nonviolent crime. Biden supports the "immediate" implementation of the SAFE Justice Act, introduced by Virginia Rep. Bobby Scott, which aligns with many of these policies.

If elected, Biden says, he will push the Justice Department to investigate police and prosecutors across the country for questionable actions and misconduct and will create a separate task force on prosecutorial discretion to combat discrimination. Biden would also call on the Justice Department to increasingly focus on prosecuting hate crimes. The plan advocates for an increase in federal funding toward public defenders' offices as well.

Biden does not support defunding the police. He has called for police reform and pledged to invest $300 million in programs that build community policing. He also supports establishing a national use of force standard.

On drug policing, Biden wants to stop differentiating between crack and cocaine sentences, decriminalize cannabis and legalize it for medicinal purposes. (He notably does not call for federal legalization of recreational cannabis, leaving that to the states.) Biden would also focus on reforming the juvenile justice system, putting $1 billion annually in reforms as well as bettering youth community programs to do away with the "school to prison pipeline."

Biden also argues for ending cash bail, the use of private prisons and the death penalty. His plan stresses the importance of supporting formerly incarcerated people by providing guaranteed housing upon finishing a sentence. He also supports increasing access to educational, medical and mental health resources for those currently or formerly incarcerated.

When speaking about protests over racial justice and police brutality, Trump has focused on his support for law enforcement and highlighted violent altercations from protesters.

After weeks of protests over police brutality this summer, Trump signed an executive order that increased government grants for police departments that implement certain training regarding use of force and established a database that will track acts of police misconduct. Notably, the order does not completely ban the use of chokeholds by police. Instead, it restricts it "except in those situations where the use of deadly force is allowed by law."

In 2018, Trump signed the First Step Act, which lowered prison sentences for certain nonviolent offenders. But, for his second term, Trump has called for increasing penalties for anyone who assaults a police officer. Trump is also calling for continuing to require people charged with crimes to pay bail or remain locked up until their trial. Criminal justice reform advocates have called for ending cash bail, arguing that it punishes poor people who have not been convicted of a crime.

Tags: Series: Tracking The Issues In The 2020 Election 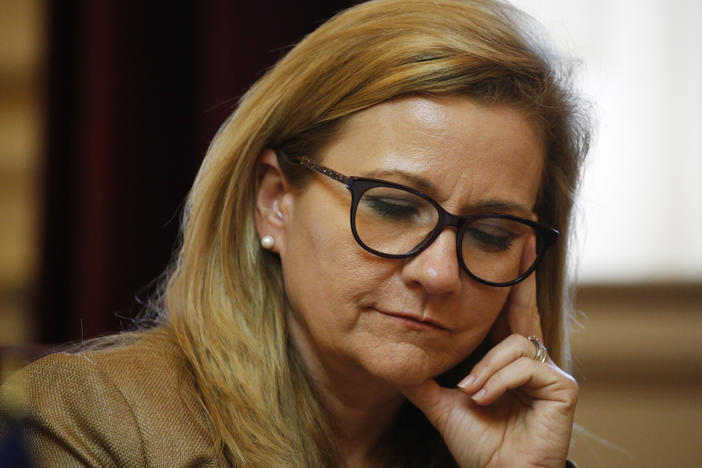 Virginia state Sen. Amanda Chase faces calls to resign after attending the rally. She says she was there before it turned into a riot but called those who stormed the Capitol "patriots." 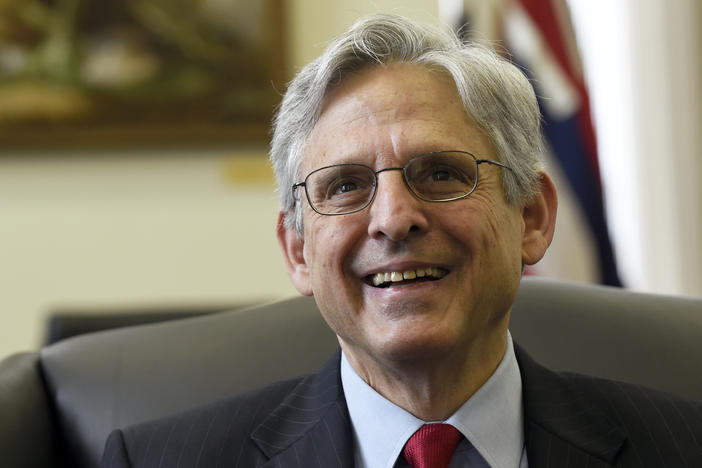 Merrick Garland Is To Be Joe Biden's Nominee For Attorney General

The federal appeals judge was spurned when Democrats supported him as a Supreme Court justice. Now the incoming Biden administration wants him to lead what it calls reform at the Justice Department. 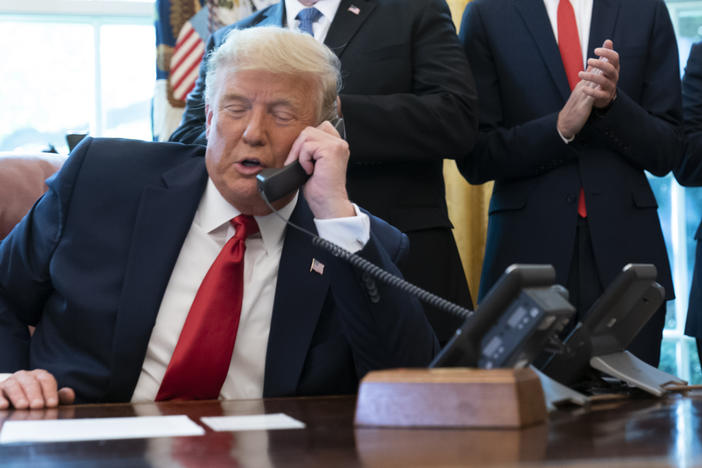 It's unclear whether Trump's call violated election law or whether the president should — or even could — be prosecuted.