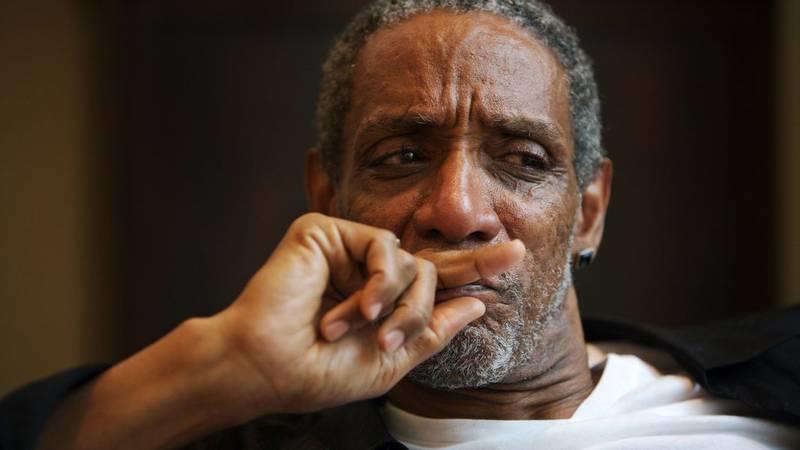 Atlanta police announced Friday that they have made an arrest in the shooting death of actor Thomas Jefferson Byrd.

Officer Steve Avery said in an email that homicide detectives on Wednesday obtained an warrant for the arrest of 30-year-old Antonio Demetrice Rhynes on a felony murder charge based on evidence and tips from the public. Avery said officers arrested Rhynes early Friday. It wasn’t immediately clear whether he had an attorney who could comment on his arrest.

Best known for his roles in Spike Lee films, Byrd was found dead around 1:45 a.m. on Oct. 3 near his home in southwest Atlanta. 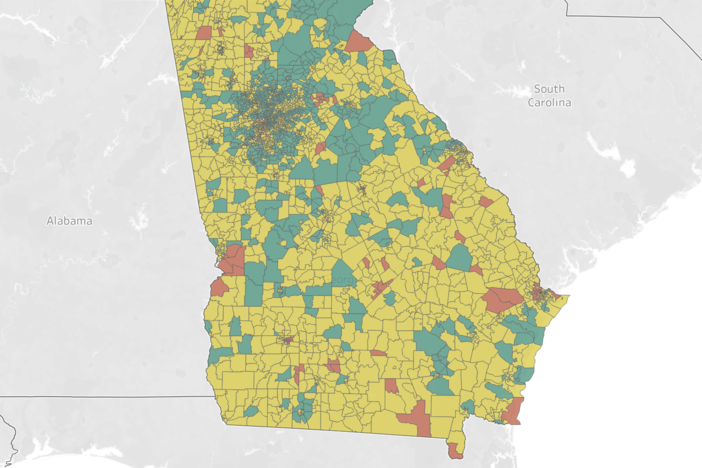 The month of October has seen a record number of Georgians cast their vote, through three weeks of in-person early voting and absentee-by-mail. GPB News is tracking turnout by precinct for the entire state ahead of Election Day. 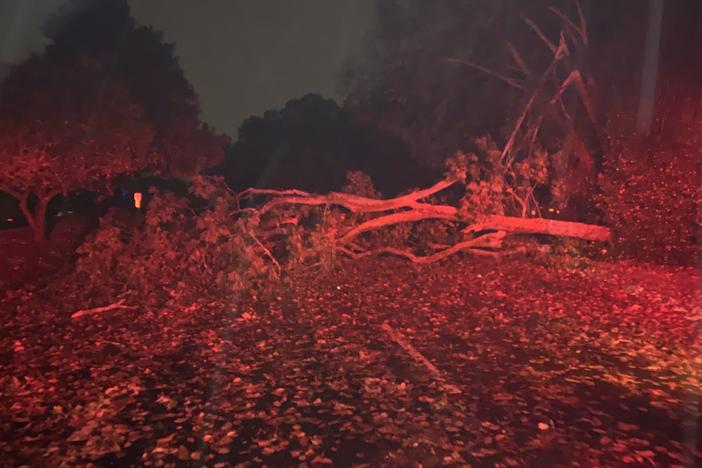