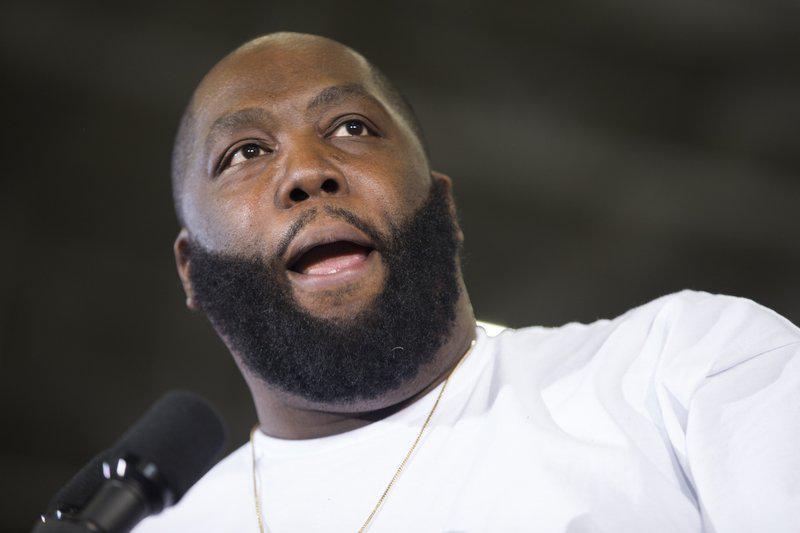 NBC and dick clark productions announced the new award and recipient Monday, two days ahead of the big show, which will air live from the Dolby Theatre at 8 p.m. ET. Atlanta native Killer Mike first made waves in music with his appearance on Outkast’s 2000 album, “Stankonia.” He later won a Grammy with the duo for the Top 20 pop hit “The Whole World.”

But Killer Mike has made noise outside of music, too. He’s spoken out against police brutality, inequality in Black communities and race relations. 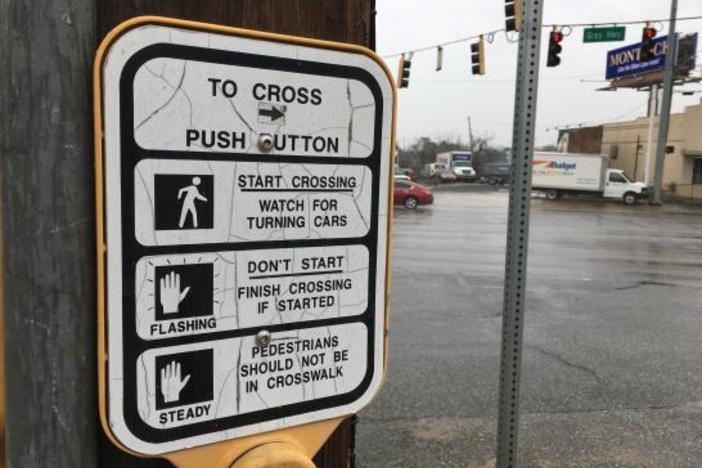 The upcoming audits have not been scheduled yet but will help identify improvements needed for safe foot traffic. 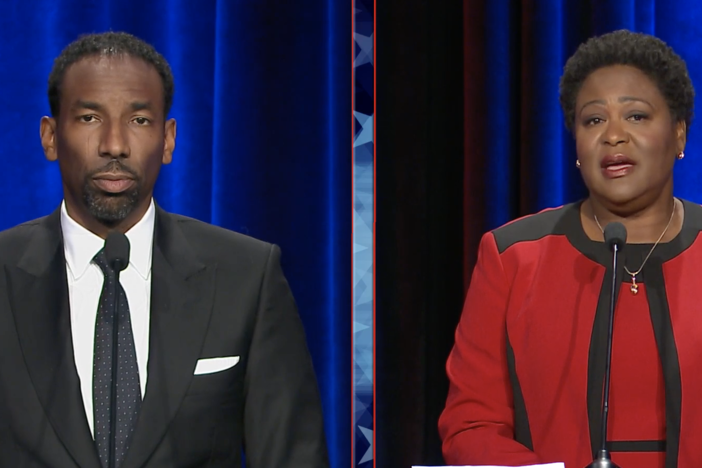 The next mayor of Atlanta will not only take on charting the future of the city but also inherit a rocky relationship with state leadership that’s been marred by policy disputes on issues from pandemic response to public safety. 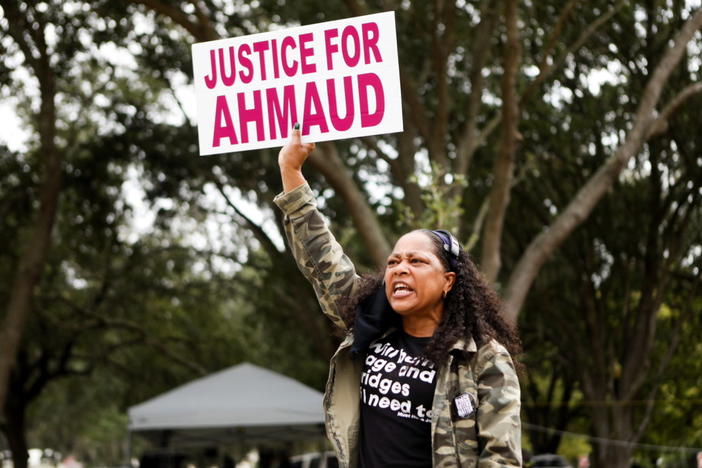 The prosecution in the trial of three white men accused of murder in the shooting death of Ahmaud Arbery have rested their case.

All five of the inmates who escaped from the Pulaski County Jail on Friday are now back in custody.