VIDEO: Australian Surfer Narrowly Escapes Shark After He Was Alerted By Drone 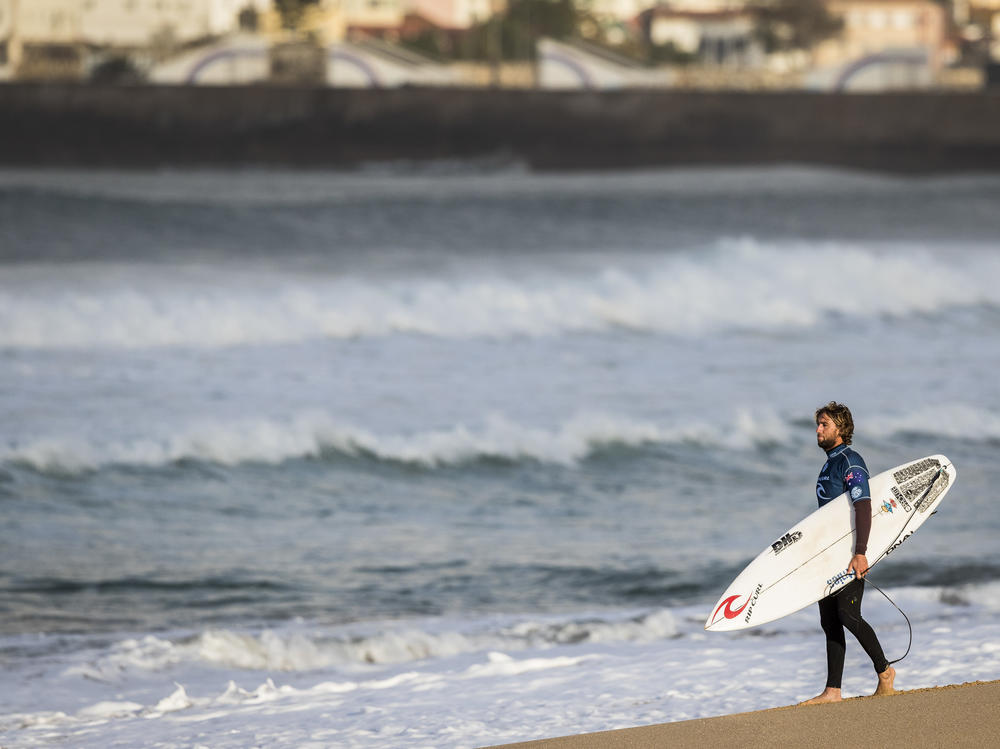 Caption
Matt Wilkinson, pictured at the Meo Rip Curl Pro Portugal 2018, recently had a close call when a shark trailed him, only inches away.

The surfer had no idea a shark was trailing him.

Professional surfer Matt Wilkinson was paddling on his board on Wednesday near Sharpes Beach in Australia. Unbeknownst to him, a shark quickly surfaced and began stalking the surfing world champion, at one point only inches away.

"I heard a splash and a noise and looked around and couldn't see anything," Wilkinson said, according to Surf Life Saving New South Wales.

But one person saw the shark.

Drone operator Beau Monks was using a drone to surveil the waters when he saw the animal, which appears to be more than 6 feet long. He broadcast a warning to people in the water and caught the encounter on video.

"It sort of came out of nowhere, then went right up to Matt. It moved pretty fast. I was tracking it and notified the lifeguards and used the speaker on the drone to get everyone out of the water," Monks said in the statement. "Within 10 seconds it was at the surfer and five seconds later it was gone."

The drone operator told Wilkinson to return to the beach. The surfer didn't realize what a close call it was until he reached the sand.

"I got to the shore feeling a bit weird and the lifeguards showed me the footage, and I realized how close it came without knowing it was there," he said. "It looks like it's going for my leg and it's changed its mind."

It's possible the noise from the drone scared the shark away, Monks told the Australian Broadcasting Corp., according to The Guardian.

"I'm not entirely sure why the shark decided to turn away at the last minute. It could have been something as simple as just bumping into his leg rope, or it might have been the drone," Monks said. "Marine creatures have been known to dart away when the drone does come over."

The beach was evacuated and closed for the day afterward.

The drone was supplied by the New South Wales government, which has launched a program costing AU$8 million (about $5.7 million) to watch for sharks on 34 beaches using drones.

Wilkinson himself is no stranger to the dangers of sharks.

In 2015, he was participating in the J-Bay Open in South Africa when fellow competitor Mick Fanning was attacked by a shark. Fanning escaped unscathed after punching the shark and swimming away.

"I feel grateful and pretty weird at the same time but happy it decided not to go [after] me," Wilkinson said. "When I saw the footage I saw the similarities, like, I had a yellow leg rope on and Mick's board was yellow is what I was thinking about when I came in."

He counts himself lucky, though.

"I've been surfing with sharks my whole life and I understand they're there and know enough about them to know they have not too much interest in humans," Wilkinson said.

Reese Oxner is an intern on NPR's News Desk. 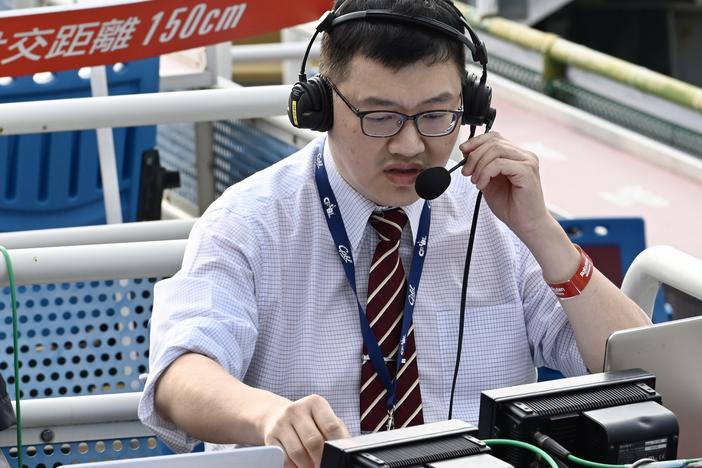 For Fans Hungry For Baseball, Taiwanese Announcer Made Right Call In Unusual Season

Since 2014, Richard Wang has called Major League Baseball games in Chinese for fans in Taiwan. When COVID-19 delayed the MLB season, he had a chance to bring Taiwan baseball to the world in English. 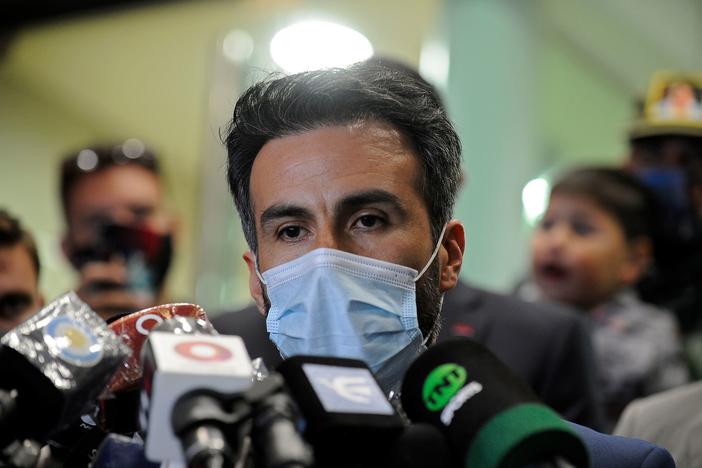 Police in Argentina seized information tied to Maradona's treatment and medical history from his doctor, Leopoldo Luque, after questions over the former soccer player's death were raised. 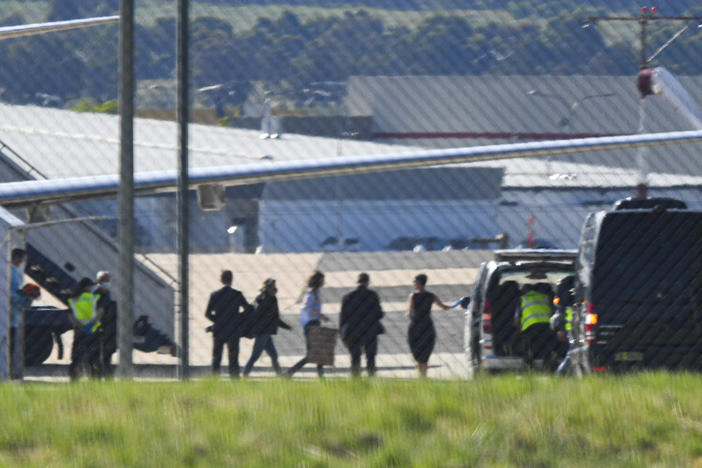 Kylie Moore Gilbert, an Australian professor, was arrested in Iran in 2018 and later received a 10-year prison sentence for espionage, charges which she vehemently denies.