'This Is All I've Ever Known': Amid Cuts, Airline Workers Wonder Where They'll Land

Airlines have furloughed tens of thousands of employees. Now they wonder what they'll do next. For some it's a career change; for others it's finding a temporary job until the industry recovers.

So what next? That's the question so many airline workers now have to ponder. Air travel remains down about 70%. American and United just furloughed 32,000 employees. NPR's Andrea Hsu caught up with three airline workers who are thinking about their futures.

ANDREA HSU, BYLINE: In March, coronavirus was taking off in the U.S. Veronica Clemente started getting emails from her airline. With so many flights cut, they needed flight attendants to consider taking unpaid leave. For her, it was an easy choice.

VERONICA CLEMENTE: I didn't feel comfortable flying at that point.

HSU: She returned to her standing side gig - babysitting.

CLEMENTE: There's a joke in the industry that being a flight attendant, you're basically an overpaid babysitter.

HSU: For adults who sometimes act like children and need to be talked to in that same tone of voice.

CLEMENTE: Sir, I just need to ask you one more time, please take your seat. I don't want you to get hurt.

HSU: Flight attendants actually have loads of skills that are a real plus for child care. They know first aid. They're trained on all kinds of emergencies. Clemente had no problem finding plenty of babysitting work, but it pays a lot less, and she misses the travel and the flexible schedule. As a full-time flight attendant, she worked just 12 days a month.

CLEMENTE: Now that I've been away from it for so long, it really helped me to see how lucky I was to have that job.

HSU: Now, tens of thousands of airline workers can relate. Lizz Jansen's first airline job was not one she thought would launch a career - she processed crew members' receipts. It was pretty boring. She almost got fired. But from there, she made her way to a job that was high pressure and fast paced scheduling pilots.

LIZZ JANSEN: OK, well, if our one crew is stuck in Denver and they're supposed to be in Chicago, I need to make sure, is there another crew member in Chicago that can take that next flight out on time?

HSU: It's a 24/7 operation with a lot of highly regulated moving parts.

JANSEN: I just found a passion for it. I liked all the different puzzle pieces. It's never the same thing every single day.

HSU: Two years ago, Jansen was promoted to a more senior job as the department trainer. Then at the end of July, she was told over Zoom that her job was to be cut. She opted for voluntary separation, capping 20 years at the airline.

HSU: Courtland Savage is one of the lucky ones. He's a pilot for a regional carrier and does not expect to be furloughed. This summer, he did lose almost a third of his pay. He barely flew for months.

COURTLAND SAVAGE: Oh, my God, no flights - nobody was flying. I remember going to the airport. It was like a ghost town.

HSU: What he gained, though, was time, which he poured into his other passion, a nonprofit he founded called Fly for the Culture. He wants to get young people of color interested in aviation. As a kid in North Carolina, he never dreamed of becoming a pilot.

SAVAGE: I was joking with my friend and said, hey, if a Black man become president, I'm going to go fly an airplane.

HSU: Barack Obama was, of course, elected. So at age 17, while still in high school, Savage called up a flight school, got his parents to co-sign a loan and started training.

SAVAGE: I'll never forget it. We took off and I'm talking not even 20 seconds I was - already knew that's what I wanted to do for the rest of my life.

HSU: He forged a path through military service in college. Today, he pilots a 50-seat jet for the regional carrier. Flights are picking up this fall. He knows things are going to be rough in aviation for a while, maybe a few years, but he sees opportunity ahead.

SAVAGE: All those pilots that did all that early retirement, they're not going to be there to staff these positions when the industry recovers.

HSU: So his message now to young people - don't give up hope, prepare for the future. Andrea Hsu, NPR News. 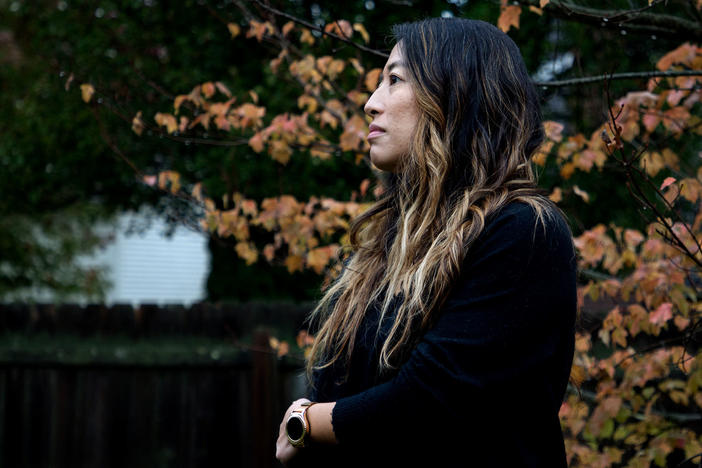 Even The Most Successful Women Pay A Big Price In Pandemic

The unequal division of household work leads to the "mom penalty." For highly educated, high-income women, it could mean losing promotions, future earning power and roles as future leaders. 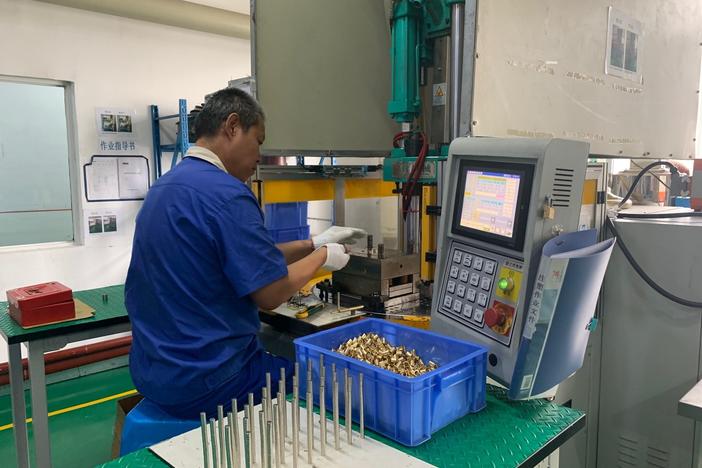