Kids don't often get to read stories about Latinos; statistics show the American publishing industry is overwhelmingly white. Several new groups of writers, editors and agents are out to change that.

A small fraction of children's books that are published are written by or about Latinos, but several new groups of writers, editors and literary agents are trying to change that. NPR's Mandalit del Barco reports.

MANDALIT DEL BARCO, BYLINE: Latinx-themed children's books that are published are mostly immigration stories or historical biographies. But here's one silly, pun-filled tale about a family of Latino zombies.

JAIME CAMIL: (Reading) Mo was a zombie with a deep, dark craving. It was dreadful, devious, absolutely despicable. Mo loved to eat vegetables.

JORGE LACERA: We're goofy and silly, and we, like, wanted to write a book out there that represented that.

LACERA: Some people asking us to take out the Spanish, some people wondering out loud why they had to be a Latinx family. And I think at that moment, it became clear some people get it and some people don't.

DEL BARCO: The Laceras did find an agent and editor who got it. They got a two-book deal and are now shopping around a film treatment to animate their zombie story. Jorge Lacera is also part of a team of authors helping others to break into the publishing industry. Just 5% of children's books are by or about Latinx people according to the Cooperative Children's Book Center. Two weeks ago the group LatinxPitch hosted their first event for writers and illustrators to pitch their children's book ideas.

LACERA: All these wonderful stories were pitched on Twitter, and they were then followed up on by editors and agents who were excited to see them because there was a sense in the publishing industry that they were having a hard time finding authors from these communities. You can't have that excuse anymore, right? Here we are.

DEL BARCO: Another group called Las Musas - The Muses - supports Latina writers with mentorships and webinars. They're planning their first online book festival in December. Writer and activist Aida Salazar is one of the founders of Las Musas.

AIDA SALAZAR: We decided to create this collective that would help amplify each other's work, and we didn't want to be pitted against each other. That happens in many publishing houses. They'll say, well, we've got that one Latina author, so therefore, we don't need another. We know that we have to build each other up. We know that there's plenty of room at the table and that, in some instances, we're ready to create our very own table if they don't want to invite us.

DEL BARCO: Salazar's second book "Land Of The Cranes" debuted two weeks ago. It's a fictional account told in verse of a 9-year-old girl who writes poetry while being held in an immigration detention center. Salazar says she wrote the book to protest immigrant roundups, and she drew on her own family's experiences crossing the border, enduring ICE detention and getting deported.

SALAZAR: I was born in Mexico, and I was brought over when I was 9 months old. And I lived until I was 12 years old as an undocumented immigrant along with my family. And so this kind of terror that was instilled in the community was very reminiscent of the same kind of cautiousness and fear of La Migra (ph) that we had growing up.

DAVID BOWLES: This is a clear victory for nuestra gente (ph).

BOWLES: Your voices were heard.

DEL BARCO: In February children's book author David Bowles celebrated after he and other leaders of #DignidadLiteraria met with "American Dirt" publishers Flatiron and Macmillan. They demanded the company sign more Latinx writers and diversify their editorial staffs.

BOWLES: We spent two hours having some really, really difficult conversations. And by the end of it, they conceded that, yes, they did have a problem and that they were going to fix it.

DEL BARCO: Bowles, who lives on the Texas-Mexico border, says Macmillan now has a diversity and inclusion council. #DignidadLiteraria is working with the Congressional Hispanic Caucus to hold the big publishers accountable, starting with pressuring them to reveal employee demographics. This month, for the first time, Penguin Random House did. Seven percent of their non-warehouse workers are Latino, compared to 18.5% in the country. Mandalit Del Barco, NPR News. 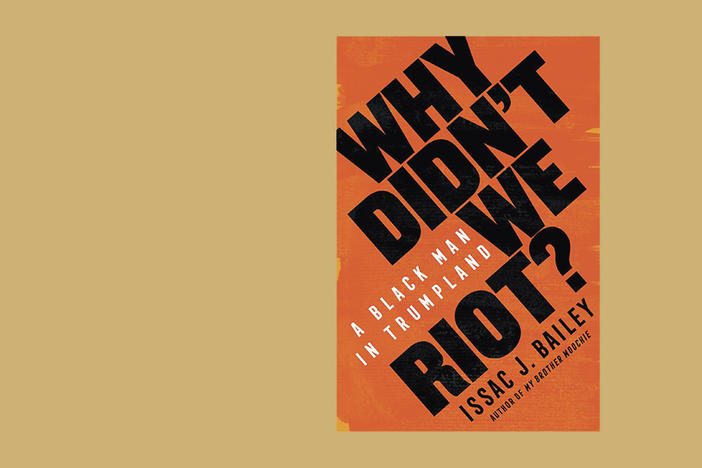 Anger And A Sense Of Betrayal Drive 'Why Didn't We Riot?'

Journalist Issac J. Bailey had a hard time writing the essays in his new collection Why Didn't We Riot? because it was painful to confront his suppressed anger about being a Black man in America. 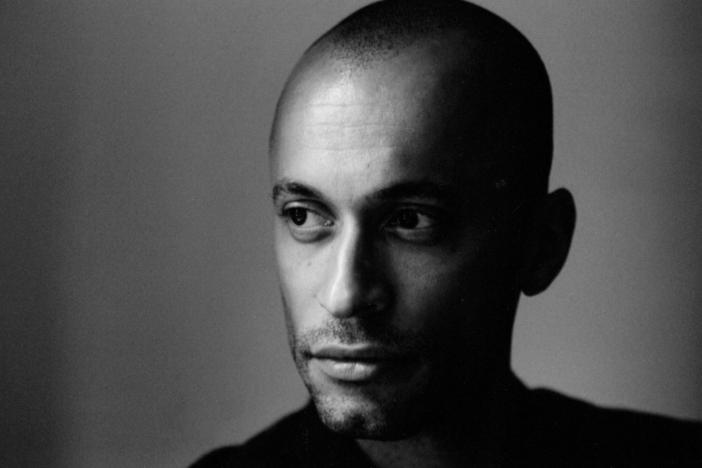 Thomas Chatterton Williams On Debate, Criticism And The Letter In 'Harper's Magazine'

A letter on the importance of open debate was published by Harper's Magazine this week and was signed by more than 150 prominent writers and thinkers, fueling a controversy over debate and privilege. 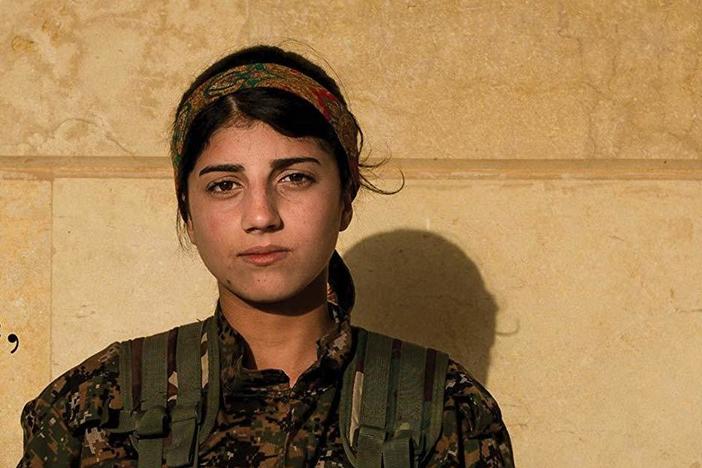 Women Take The Lead In Fighting ISIS In 'Daughters Of Kobani'

Author Gayle Tzemach Lemmon recalls one of the female fighters saying "one, we were never going to let ISIS stand ... and two, we just didn't want men taking credit for our work."