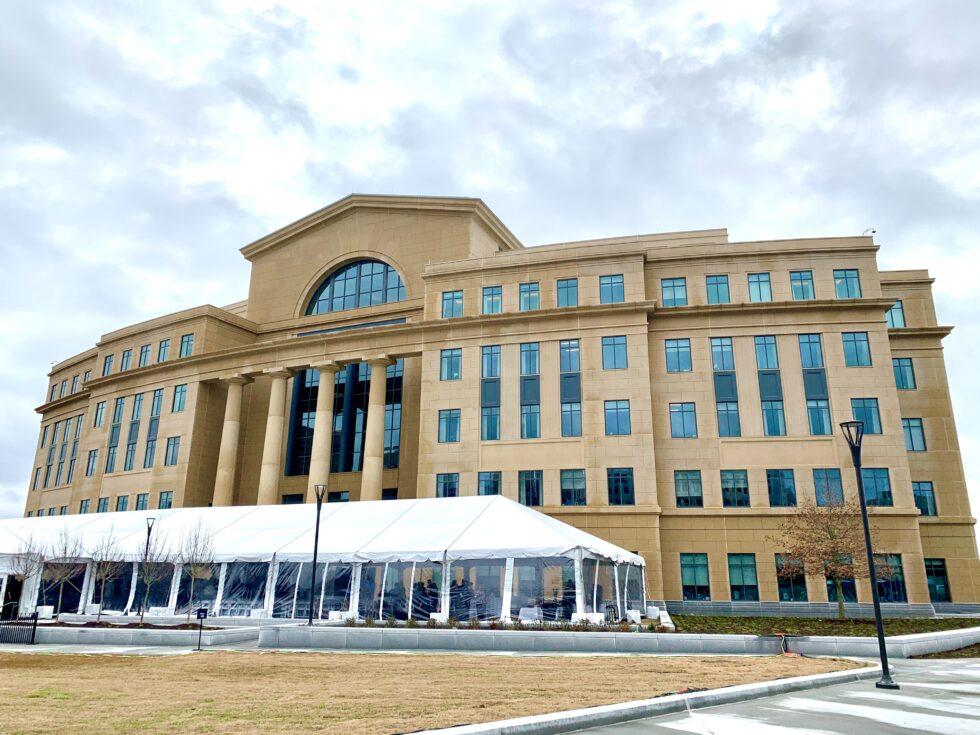 The Georgia Supreme Court Monday reversed a lower court decision that would have blocked the Lowndes County Commission from suing a state agency in a dispute over eligibility for state financial aid.

In a unanimous ruling, the justices declared the state cannot use the legal doctrine of “sovereign immunity” as a defense against lawsuits in certain circumstances. Sovereign immunity prohibits citizens from suing state or local governments without their permission.

The case stems from a proposed service delivery agreement Lowndes County drafted in 2016. When the city of Valdosta and four other cities in Lowndes County wouldn’t ratify the agreement, the Georgia Department of Community Affairs (DCA) stepped in and declared the cities and the county would be ineligible for state financial assistance until they could come to an agreement over how to divvy up the provision of local services.

The county sued the DCA, its commissioner at the time – Camila Knowles – and the mayors and councils of the five cities, arguing the lack of consensus over a new service delivery agreement meant the previous 2008 agreement remained in effect and that the local governments, thus, were still eligible for state aid.

After the DCA and Knowles filed a motion to dismiss the case using sovereign immunity as a defense, the county amended the suit to include as defendants Knowles and members of the DCA board, dropping the agency itself as a party to the suit.

Significantly, the plaintiffs added that they were suing the defendants in their individual capacities rather than in their officials capacities with the DCA.

Both the trial court and the Georgia Court of Appeals ruled against the county on the basis that the actions the DCA commissioner and board members were being sued for were taken in their official capacities, not as individuals, and were therefore protected by sovereign immunity.

But on Monday, the state Supreme Court disagreed, declaring that sovereign immunity generally “does not apply to individual-capacity claims … against state officers and employees alleged to be acting without legal authority.”

“The Georgia Constitution allows only the General Assembly to waive the state’s sovereign immunity,” Justice Nels S.D. Peterson wrote for the court. “Applying the limitation as broadly as the state seeks would eviscerate Georgians’ well-established rights to seek redress against their government.”

Such nuanced arguments over whether the doctrine of sovereign immunity applies in certain lawsuits soon could become moot.

Georgia voters will decide on Election Day Nov. 3 whether to ratify a proposed constitutional amendment the legislature approved this year that essentially would do away with sovereign immunity as a legal defense. 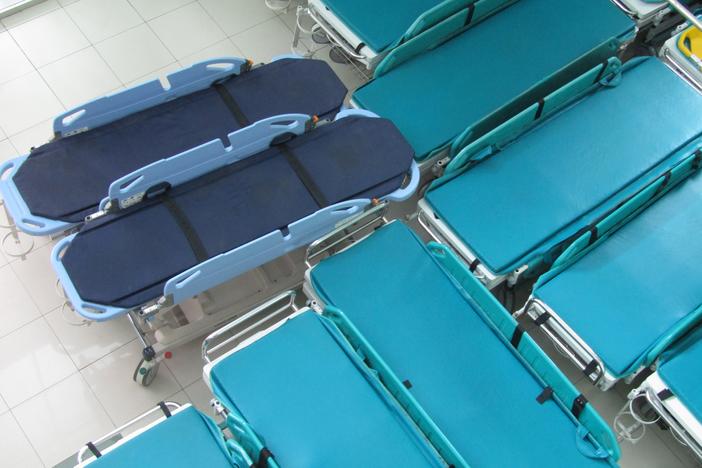 Secret tapes, scandal, sanctions. It's a story that strikes at the heart of Georgia's passion for high school football. And Valdosta football is the stuff of legend. The Wildcats claim among the most wins of any team in state history. Now, the organization is the subject of multiple investigations and a broiling scandal that's attracting national attention. We'll get into all that and more on Georgia Today. 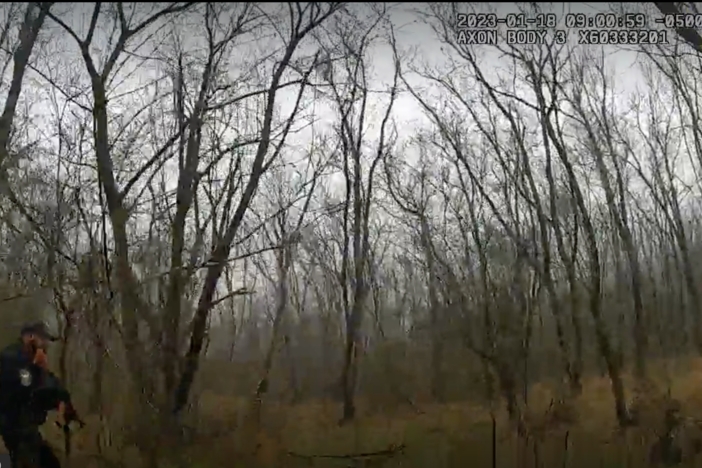 The Atlanta Police Department has released body cam footage of the aftermath of the shooting near the planned public safety training center Jan. 18