Police Trainers Tell Ga. Senate Panel It Might Be More Money, Not New Laws Needed To Rein In Abuse 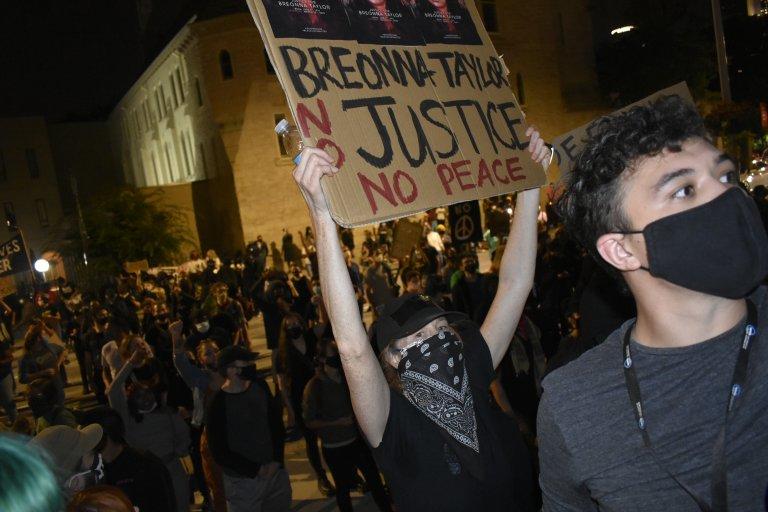 A Georgia Senate committee studying police reform held its first meeting Thursday at the State Capitol. A discussion of no-knock warrants was put off for another day.

The head of the agency that certifies Georgia’s law enforcement officers told state lawmakers examining police reforms Thursday that new money for training is a better solution than new laws.

Officials from public safety agencies and the associations representing Georgia’s sheriffs and police chiefs kicked off a study committee on police reform Thursday that detailed how officers are trained, when police can use stun guns and other force to subdue someone and how allegations of misconduct are investigated.

It was the morning after demonstrators marched on the state Capitol to protest a charge of wanton endangerment in the indictment of one person in the shooting death of Breonna Taylor, a Black medical worker killed by Louisville police officers in March. Other officers involved in the shooting were not charged.

Georgia lawmakers filed legislation at the close of the 2020 session in June calling for sweeping police reform that could change how the state permits no-knock warrants. But the directors of the state’s Public Safety Department and several other voices of law enforcement testified the “bad apples” who mistreat people are already held accountable.

More training is what’s needed, law enforcement witnesses said. Georgia’s police officers are required to log 20 hours of training per year, but only five hours is spent on community-oriented policing and de-escalation techniques.

New officers complete an average of 650 hours of training at police academies across the country compared to 408 hours in Georgia, which ranks 49th, Ayers said.

“What this all boils down to is an interaction between the police officer and citizen,” Ayers said. “We can’t repair that with a tool. We can repair it by first repairing our officers and equipping them with the life skills they need to overcome a lifetime of this kind of work in our industry.”

The Senate committee was formed soon after public outrage and protests in Georgia erupted after George Floyd died in police custody in Minnesota in May.

A future meeting for the panel is set to take up no-knock warrants as pressure mounts to end the practice in the wake of the killing of Louisville’s Taylor.

“All of us are aware of many of the issues in the news today, dealing with law enforcement and use of force and the civil unrest that we’re facing a lot of very controversial things going on and I think you would help us all to understand what law enforcement is confronted with,” said Sen. Bill Cowsert, an Athens Republican, and chairman of the study group.

Sen. John Albers said he wants to find ways to improve morale and retention among officers, including better pay and a lot more money for cybercrime training.

“We have 99.99% of police officers that do the right thing every time,” the Roswell Republican said. “And if we take out the 1% that may have done something wrong then we’re not looking at this in an equal way.”

Clayton County Democratic Rep. Sandra Scott, who plans to resurface about a half dozen bills from the 2020 legislative session aimed at reining in police tactics, said more intensive training is just one piece of the puzzle.

It’s unfortunate if some within the public safety profession and lawmakers don’t agree that a major overhaul is needed so that the Black men and women don’t get mistreated or, worse, killed, she said after the meeting.

“But before they have (more) training, the first thing that we need to do is sit down at the table and have a conversation about race,” Scott said. “They need to make sure that these police forces look like a community in which they serve.”

Sen. Harold Jones, an Augusta Democrat and study committee member, said it was disappointing to hear Georgia ranks so low in training requirements.

“I think that’s a heck of an investment that the state ought to consider making,” he said. 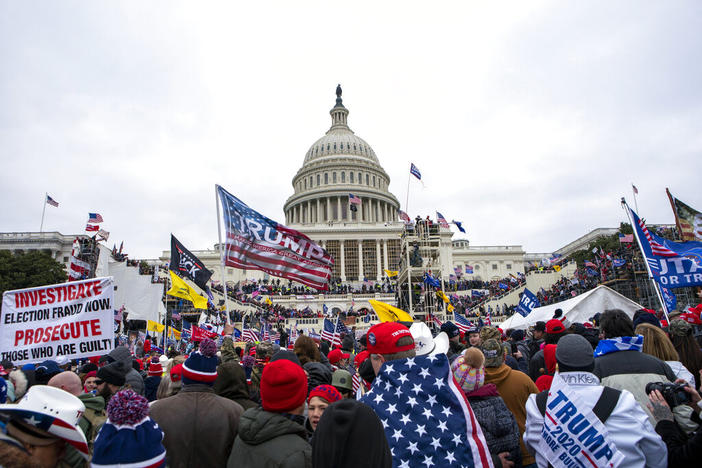 A Georgia man affiliated with the far-right Oath Keepers militia group became the second Capitol rioter to plead guilty to seditious conspiracy for his actions leading up and through the Jan. 6, 2021 insurrection. 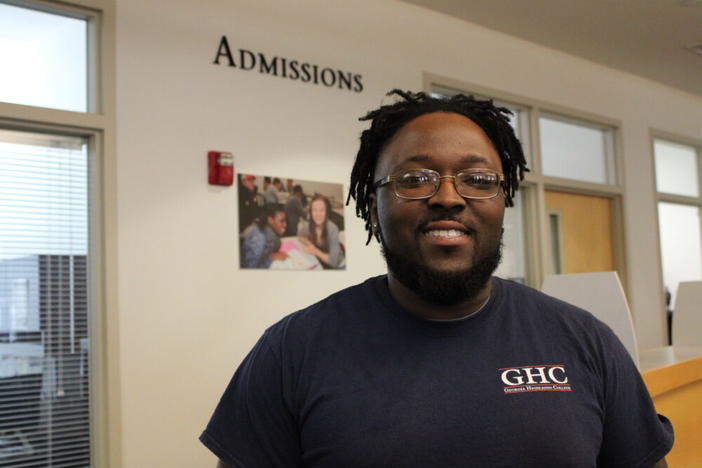 Some low-income and rural high school students in Georgia face challenges related to cost and distance when it comes to taking the SAT or the ACT exams to get into college. The University System of Georgia has historically required at least one test score for admission. 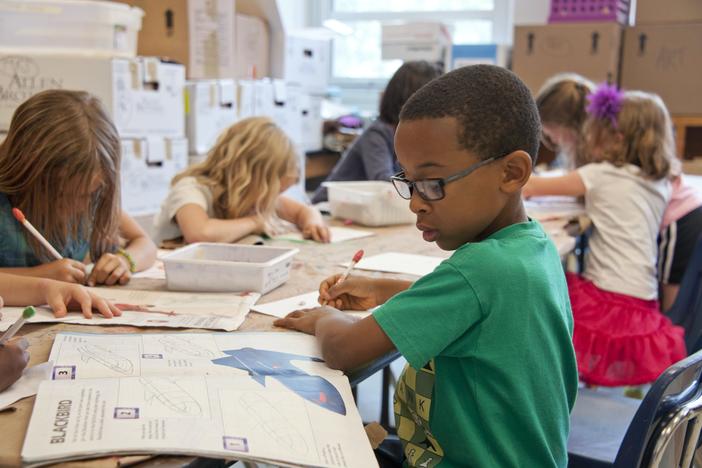 The Georgia Senate passed a bill Tuesday that would create a so-called “Parents’ Bill of Rights” that would would allow parents to review curriculum in their child’s school, and object to instructional materials. Critics say it puts an unnecessary burden on teachers and school boards.