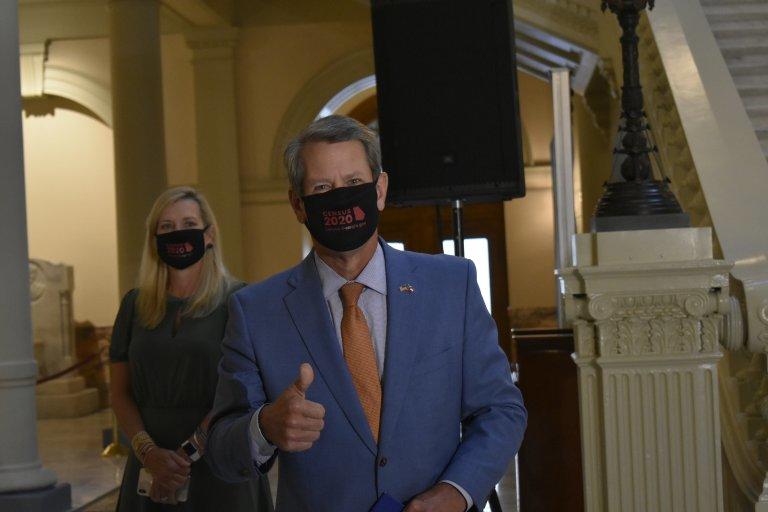 Time is almost up for Georgians to participate in the 2020 Census, and Gov. Brian Kemp is urging residents to make sure their forms are completed by Sept. 30 so the state can get a fair shake from the federal government over the next decade.

“Georgians’ response to the 2020 census will directly affect representation and funding for our state throughout the next decade,” said at a Capitol press conference Thursday afternoon. “The federal government has produced over $675 billion to states based on census data for health care, food, education, and roads. Our rural assistance programs receive critical resources based on response rates, and the Peach State’s Congressional representation in Washington is directly tied to how many Georgians take part in the census. Literally, the stakes could not be higher.”

Georgia leaders had planned a statewide marketing effort to encourage participation, but it was interrupted by the first wave of the COVID-19 pandemic. The problem was made worse by systemic issues including a lack of broadband infrastructure in rural areas and general mistrust in the government by some.

On top of that, the federal government has sent mixed messages about whether the counting period will be shortened or lengthened, a question which remains unanswered a week before the current deadline.

A federal judge in California is set to make a ruling on whether to continue the tally through October 31, but Georgians should not count on the extra time, Kemp said. 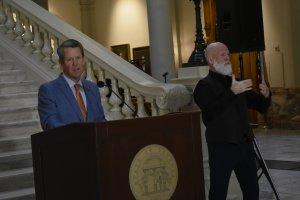 Gov. Brian Kemp urges Georgians to participate in the 2020 census.

“We’re asking all Georgians to please do the right thing and not wait to the last minute, but to fill your census out,” he said. “Do not assume that this deadline will be extended, please respond to the 2020 census as soon as you can, and make sure it’s before September 30.”

Kemp has held similar conferences in recent months to urge Georgians to take action on COVID-19, most recently before Labor Day when he asked residents to follow health advice over the holiday weekend to help protect other Georgians.

On Wednesday, Kemp struck a similar dire tone, pitching the census as a way to help Georgia deal with the disease and a stilted economy.

“In our fight with COVID-19 and to rebound our economy, it is abundantly critical that Georgia has every available resource,” he said. “And by taking out just a few minutes of your time to fill out the census before next week’s deadline, Georgians can help us to secure a safer, healthier, and more prosperous future for our great state.”

A little more than 93% of Georgia households have been counted as of Thursday. That represents an improvement of .8% over the day before, but it still leaves the state ranked near the bottom of the country.

The biggest remaining task for census takers is to try to reach people who have been the most resistant to participating, said Anna Miller, co-chair of the state’s Complete Count Committee. 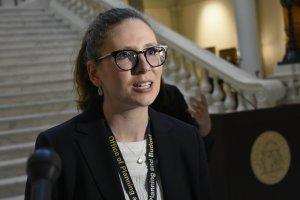 Georgians can still participate in the census by returning a mailed form, by phone at 844-330-2020, or online at www.2020census.gov through September 30. Completing the census typically takes about 10 minutes. 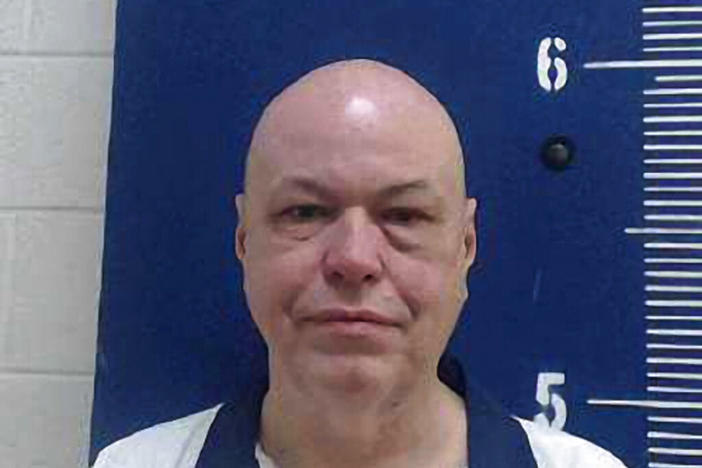 A judge has granted a temporary stay of execution for a Georgia death row inmate who was scheduled to die today.

If the US Supreme Court strikes down Roe versus Wade abortion rights advocates might consider a constitutional challenge under Georgia law.

A group of Black high school students in northwest Georgia's Floyd County is suing their school district, alleging an extensive pattern of racism. 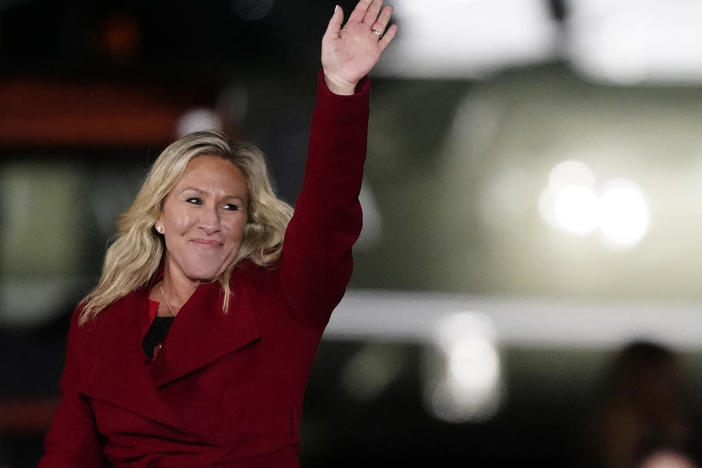 Georgia Secretary of State Brad Raffensperger might not get the last word on whether US Congresswoman Marjorie Taylor Greene is eligible to run for re-election.

The Georgia Parole Board is considering the clemency hearing for a death row inmate scheduled to die tomorrow.

One of Atlanta's most prominent restaurant owners surprised Clark Atlanta University graduates with a plan to give them all their own new businesses. 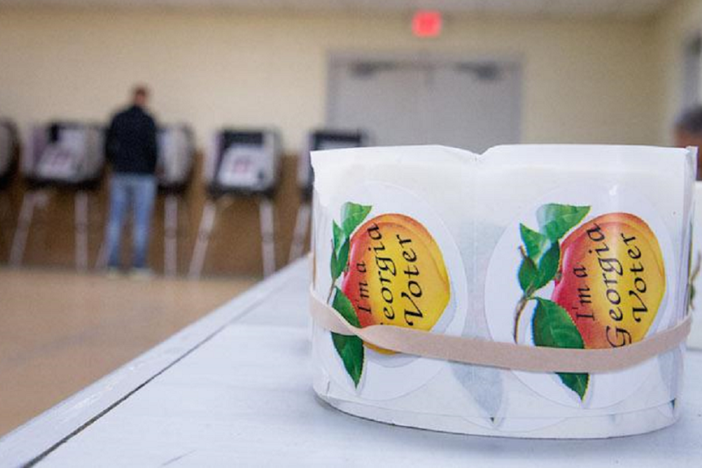 A man in Metro Atlanta's Forsyth County is challenging the eligibility of more than 13,000 registered county voters.

A coalition of heart health advocates are encouraging young Black women to watch for signs of heart disease.