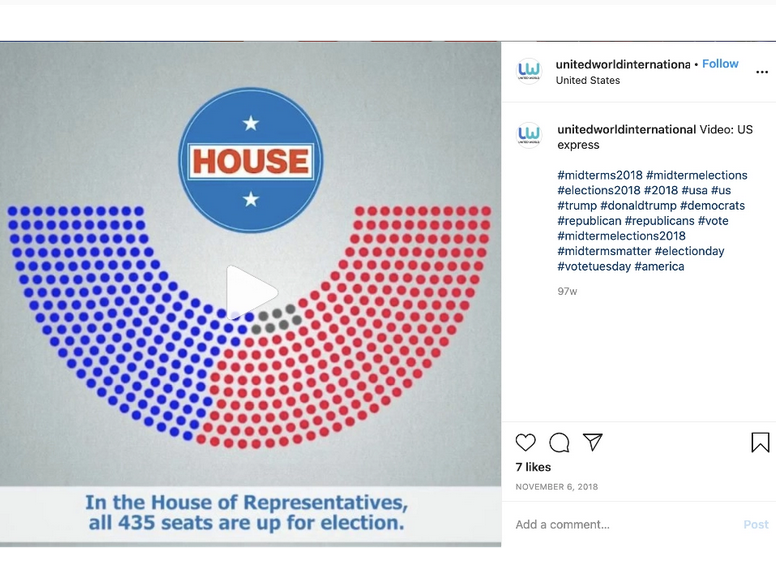 Facebook and Twitter said on Thursday they had removed several hundred fake accounts linked to Russian military intelligence and other Kremlin-backed actors involved in previous efforts to interfere in U.S. politics, including the 2016 presidential election.

Nathaniel Gleicher, Facebook's head of security policy, said in a blog post that the operations did not focus on the U.S., gained little following and did not directly target the 2020 presidential election. But he warned that "they are linked to actors associated with election interference in the U.S. in the past," including the leak of hacked emails from the Democratic National Committee and Hillary Clinton's campaign four years ago.

Such "hack-and-leak" operations are "one of the threats we're particularly focused on and concerned about ahead of the November elections in the US," Gleicher wrote. U.S. intelligence officials have warned that Russia is seeking to spread disinformation that would undermine former Vice President Joe Biden's campaign.

Facebook said it took down three separate networks of accounts linked to Russian intelligence and to individuals associated with the Internet Research Agency, the Russian troll farm that was indicted over 2016 election interference.

Much of the networks' activity focused on creating "fictitious personas," including posing as journalists or editors, and driving traffic to websites they created that purported to be independent media outlets or think tanks, Facebook said.

Earlier this month, both social media companies took down a separate network of accounts tied to the Internet Research Agency, which set up a site posing as an independent news outlet and recruited "unwitting freelance journalists" to write stories for it.

This network focused mainly on "the Far East, Russia's neighboring countries, and Syria," and posted about news and current events, "including the Syrian civil war, Turkish domestic politics, geopolitical issues in the Asia-Pacific region, NATO, the war in Ukraine, and politics in the Baltics, Georgia, Armenia, Ukraine, Russia, Belarus, and the US." Facebook said the network had "almost no following" when it was removed.

A second smaller network was also connected to Russian intelligence and involved 37 accounts and pages, focusing mainly on Belarus and other neighboring countries.

Facebook said the third network, of just 10 accounts, pages and groups, was linked to the Internet Research Agency. It focused primarily on Turkey, Europe and the U.S., posting links to articles on an outside website it controlled called United World International.

Twitter said it took down two networks of accounts that it attributed to state-linked entities in Russia. One involved about 345 largely inactive accounts that Twitter said were linked to previous Russian hacking attempts. A second set of about 10 accounts promoted the same United World International website that Facebook said was connected to the Internet Research Agency.

The FBI tipped the companies off to the Internet Research Agency-linked operation. 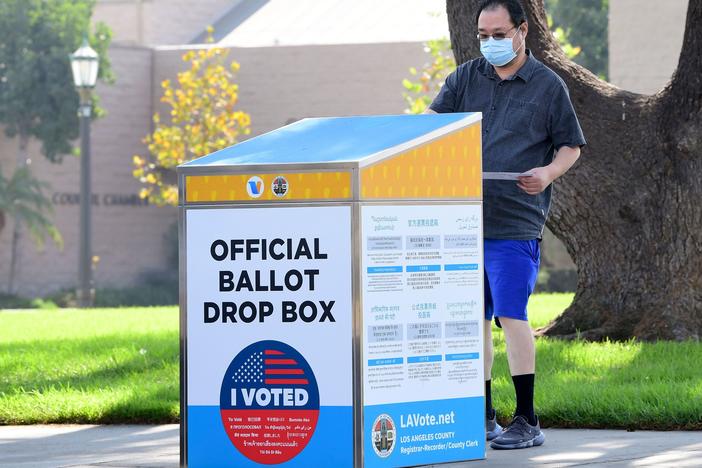 Facebook Vows To Crack Down On Voter Intimidation In Election

The social network announced new measures to prevent misinformation, threats and confusion surrounding the election, but said it would let Donald Trump Jr's call for an 'army of poll watchers' stand. 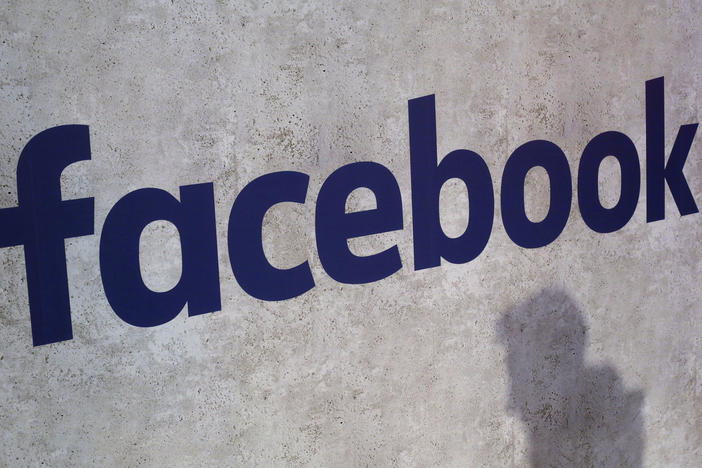 Civil Rights Groups Say If Facebook Won't Act On Election Misinformation, They Will

Facebook critics are banding together to monitor misinformation, hate speech and voter suppression on the social network because, they argue, it has fallen short. 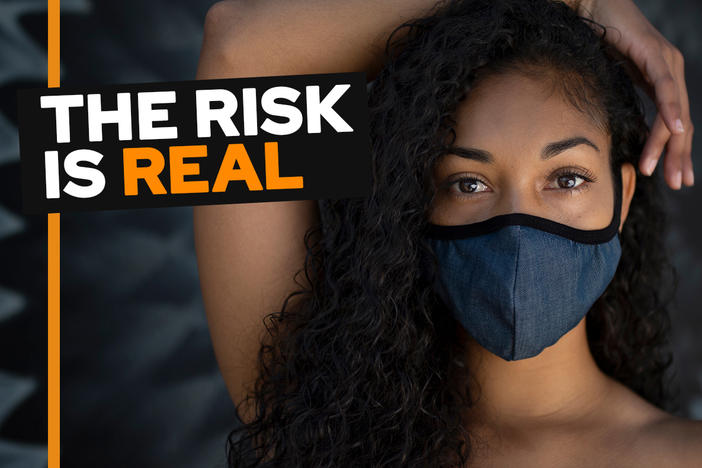