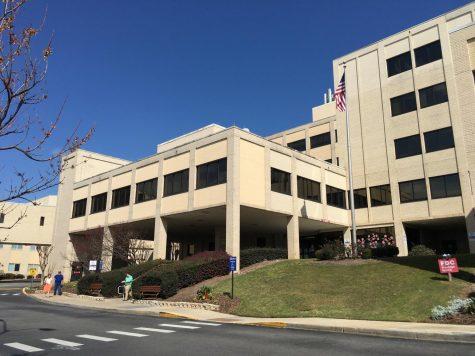 Hospitals in the United States are charging private insurers 2.5 times what they get paid under the government Medicare program for the same services, according to a study released Friday.

In Georgia, hospitals charge private insurers even higher rates, at nearly three times Medicare reimbursements, the RAND Corp. study found. But that’s not as high as the neighboring states of Florida, South Carolina and Tennessee, which are each above three times the Medicare rates.

It’s the third report by the nonprofit think tank RAND on how much private insurers pay for inpatient and outpatient hospital services. It found that private insurers paid hospitals, on average, 247% what Medicare would have paid for the same services in 2018, and the gap has crept upward in recent years, Modern Healthcare reported. 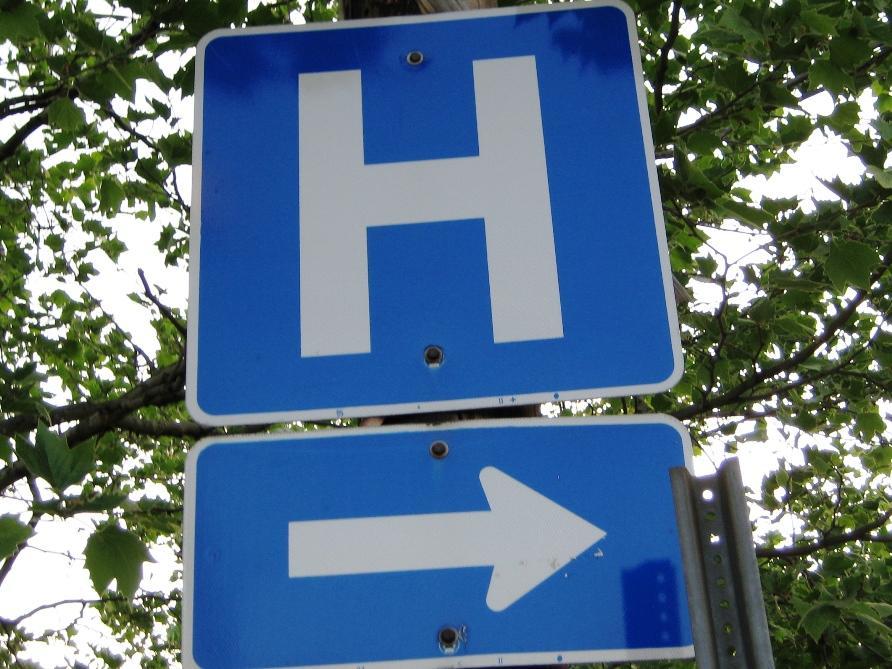 Caption
Lower reimbursements from Medicare — and even lower ones from Medicaid – have caused hospitals to ‘‘cost-shift,’’ charging more for privately insured Americans’ care.
Credit: Andy Miller

“The prices are so high, the prices are so unaffordable — it’s just a runaway train,” said Gloria Sachdev, the chief executive of the Employers’ Forum of Indiana, a coalition that worked with RAND on the study, the New York Times reported.

Lower reimbursements from Medicare — and even lower ones from Medicaid – have caused hospitals to ‘‘cost-shift,’’ charging more for privately insured Americans’ care.

But Katherine Hempstead, senior policy adviser with the Robert Wood Johnson Foundation, which sponsored the research, told Modern Healthcare that “the truth is that in any negotiation, health systems are looking for the best price they can command, which often has more to do with their market power than what they need and the deficits they get from public payers.” 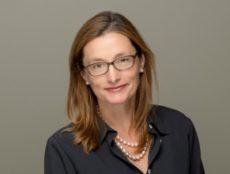 The data, which researchers acknowledge covers only a sample of care provided in the study period, come from self-insured employers, six state databases, and claims submitted voluntarily by health insurers. The prices paid include patients’ out-of-pocket costs, such as deductibles and co-payments, Modern Healthcare reported.

The American Hospital Association on Friday issued a statement critical of the RAND findings.

“It is unfortunate that RAND continues to make broad claims about pricing based on a cherry-picked and limited data set,” said Tom Nickels, executive vice president of the AHA. “For example, the study again perpetuates erroneous suggestions that Medicare payments should be used as a benchmark for private insurers, in spite of Medicare reimbursing well below the cost of providing care.’’

These include, he said, “a hand-picked sample of employers and insurers whose claims represent just 0.7% of inpatient admissions and 1.8% of outpatients visits over the study period, as well as measuring quality through Leapfrog [hospital survey] data that may be old or imprecise.’’

“These concerns are compounded by a global pandemic that represents the greatest financial threat in history for hospitals and health systems. The case for pulling resources from care providers was weak from the start. It is beyond reckless to advance this approach now.’’

The most costly hospital system in the nation from 2016 through 2018, according to the researchers, was John Muir Health in Walnut Creek, Calif., near San Francisco. Private insurers pay its hospitals four times what Medicare reimburses for care, the Times reported.

“We believe our private insurance payments are appropriate for the quality of care we provide in the market we serve,” the system said in a statement, noting that it loses money on Medicare patients. 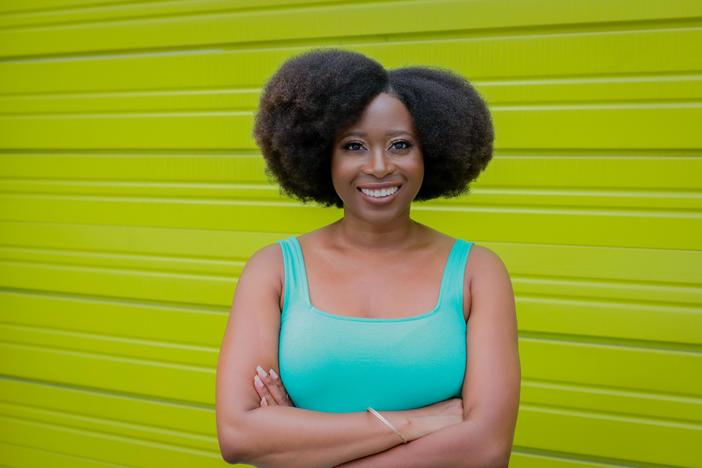 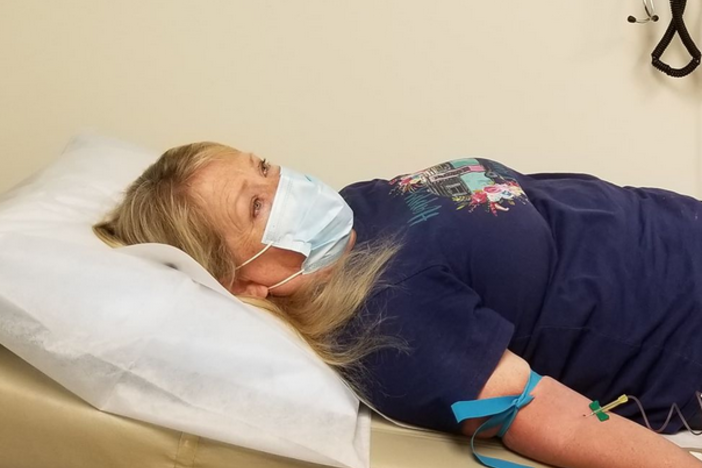 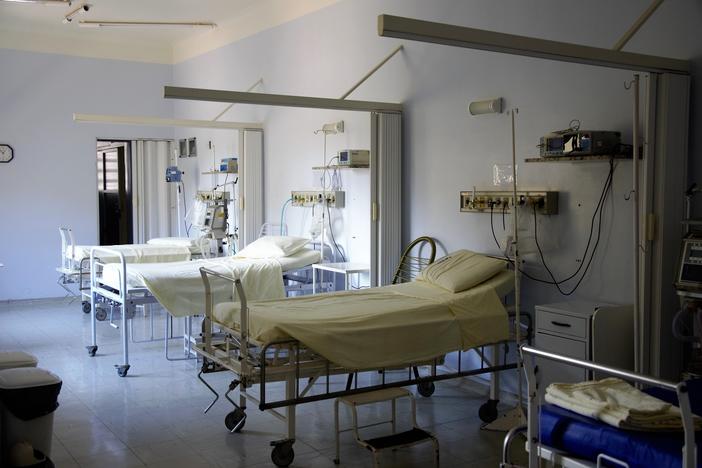 An estimated 299,028 more persons than expected have died since Jan. 26, 2020; approximately two-thirds of these deaths were attributed to COVID-19, a much higher death toll than previously believed, the CDC said.