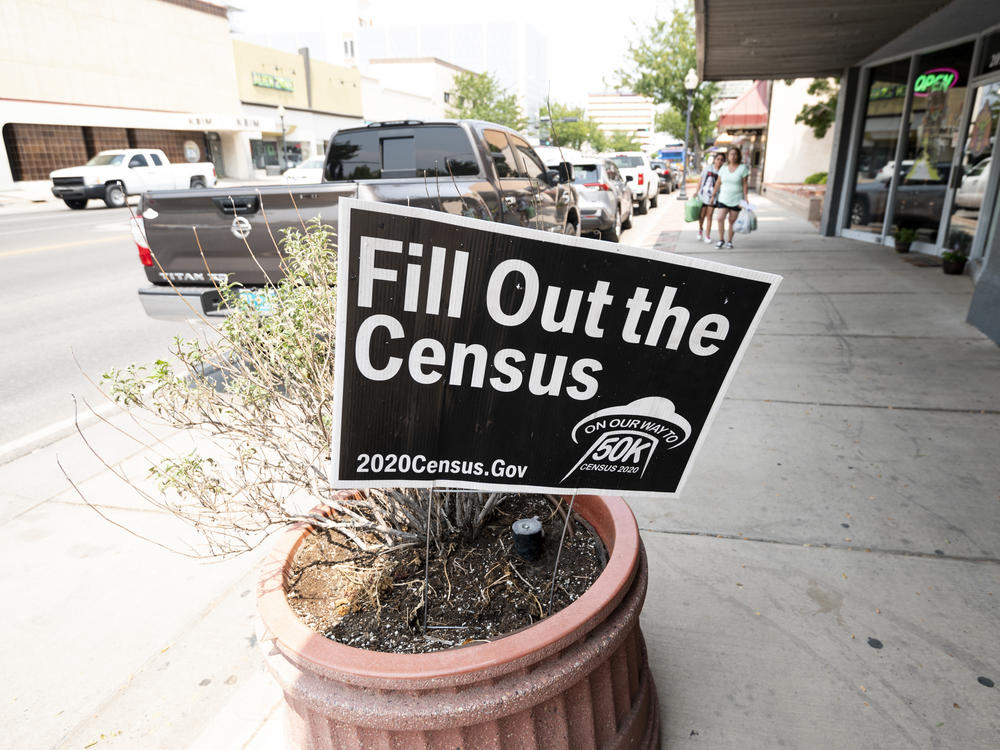 Caption
A sign promoting the 2020 census stands in a planter in Roswell, N.M., in August. A federal judge has ordered the Trump administration to continue holding off on wrapping up the census for now.

The winding down of the 2020 census must remain on hold nationwide through Sept. 24 at the latest, a federal judge in California has ordered.

The move by U.S. District Judge Lucy Koh throws the national head count further into uncertainty as a coalition led by the National Urban League continues a legal fight to provide the U.S. Census Bureau with more time to tally the country's population and review results, which are used to determine the distribution of federal funding and political representation for the next decade.

The challengers are pushing for an extended census schedule that the Trump administration first proposed because of disruptions related to the coronavirus pandemic. Career officials at the bureau have warned that they need more time to avoid risking serious errors in the count that cannot be fixed under a curtailed timeline.

In April, President Trump publicly supported the administration's request for Congress to pass four-month extensions to the legal deadlines for reporting census results.

But the administration made a last-minute decision in July to speed up counting to end by Sept. 30 and deliver the first set of numbers to Trump, as required by current federal law, by the end of this year.

This month, the administration was put under a temporary restraining order issued by Koh, who has directed the bureau to pause its plans to wrap up census operations for now. That order was set to expire Thursday when a hearing on the challengers' request to force counting to continue through Oct. 31 was scheduled to take place.

But that hearing was canceled after Justice Department attorneys missed a deadline for producing a complete record of internal Commerce Department documents for the lawsuit. The attorneys also told Koh the administration would likely not be able to finish filing other required documents this week.

"Defendants' failure to comply with the Court's Order is unacceptable," Koh wrote in a court order issued late Tuesday in the Northern District of California.

The judge has now ordered the administration to file documents by Friday ahead of a rescheduled hearing that's expected to be held on Sept. 22.

"I understand the urgency of the ruling and the gravity of the situation here," Koh emphasized Tuesday during a court conference, adding that she will do her "utmost to get a ruling out as soon as possible" after the hearing.

Meanwhile, a similar federal lawsuit based in Maryland is gaining steam as plaintiffs' attorneys with the Mexican American Legal Defense and Educational Fund and Asian Americans Advancing Justice – AAJC prepare for a Monday hearing on their request to extend the census schedule.

Some lawmakers on Capitol Hill are also working to try to adjust the census schedule in what could be the final days of counting. This week, a bipartisan group of senators introduced last-minute legislation with deadline extensions that they hope can be passed by the end of this month. 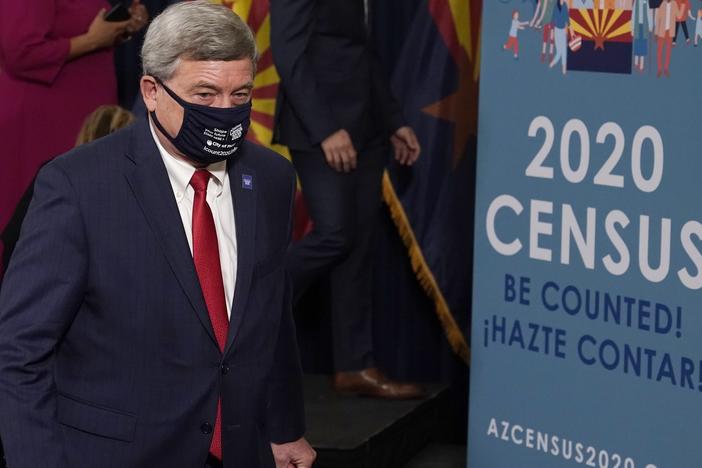 After a lower court ordered the Trump administration to continue counting for the 2020 census through Oct. 31, the Justice Department has asked the high court to allow it to end efforts soon. 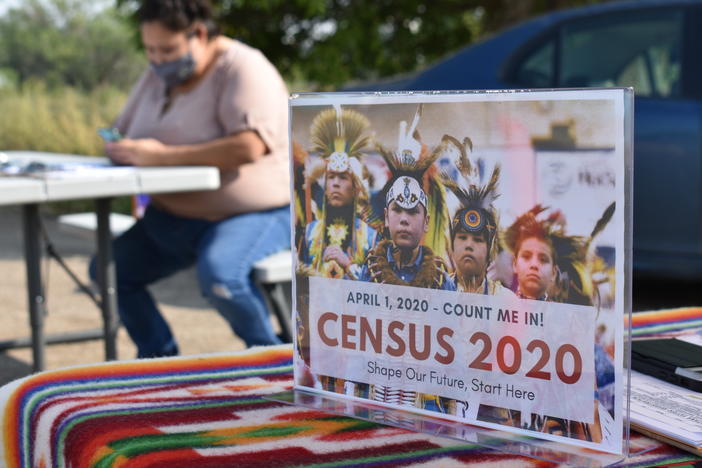 After the Trump administration made last-minute changes that shortened the 2020 census schedule, a federal judge in California has ordered it to extend counting for another month. 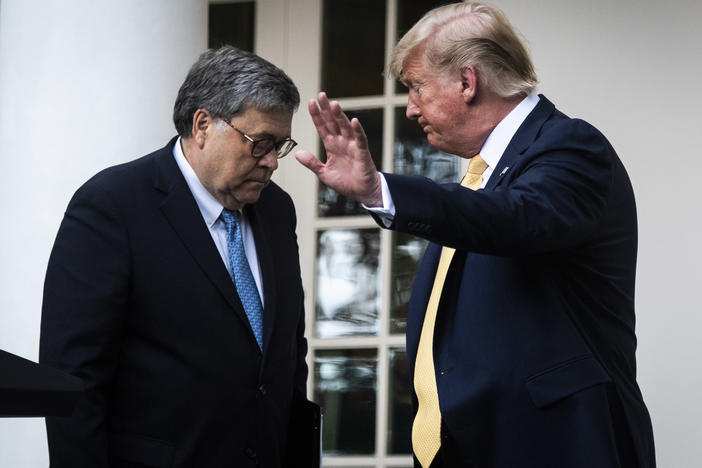 A federal court in California says it is unconstitutional for President Trump to try to exclude unauthorized immigrants from the census numbers that determine each state's share of seats in Congress.