Morning Edition has been reaching out to musicians in recent months to get their take on the COVID-19 era, and asking them to write an original song inspired by this tumultuous time. This week's contributors, veteran folk-rock duo Indigo Girls, have lots of experience writing about social issues in their music. But according to member Amy Ray, they had some serious misgivings at first.

"I love the project idea, but I was worried about trying to write about these times because of how complex it is — because there are so many layers," the singer says. "I almost feel like without some distance on it, and some perspective, it's hard to write a song."

And yet Ray, who lives in rural Dahlonega, Ga., did come up with an idea — almost by accident.

"I had just talked to some friends who were really pent up and wanted to go out, party, and get it out of their systems. And I was trying to be the voice of reason and say, you know, its probably better to be safe right now," she says. "And I was talking to my mom, and she was talking about wanting to go out to eat with friends. So I just started writing about that."

Ray sent a few lines to her bandmate Emily Saliers, who lives in Decatur, Ga., invited her to co-write what would become a brand-new song called "Long Ride."

Though they've been active since the 1980s and released their 15th studio album earlier this year, the two Indigo Girls usually don't write together: Their last true songwriting collaboration happened in the '90s. Saliers says our project was the inspiration to try it again; Ray says the pandemic, which has forced them to cancel shows and spend less time together, played a role as well.

"We're used to being on tour, on a bus together, and all this creativity that happens because you are just in the same space," Ray says. "So for me, writing a song together sort of helped add into that void that we're kind of missing."

Both musicians say that as they wrote, the song's intended audience began to evolve. "When I first started speaking it was to me, kind of telling myself, like, hang on — this is gonna take a long time to get through this," Ray says. "But I was also talking to, like, my friends and my family and just everybody I know that was trying to give up. People that I know that were alone in an apartment for three months in New York City, things like that."

"It's very hard to judge what anybody is going through right now, or how they're reacting to it," Saliers adds." So I liked the sort of camaraderie of [saying], 'It's gonna be a long ride, I know.' And then we kind of shifted the perspective to asking the question, 'Have you been a witness to this yet? If you haven't, here's what's going on.' "

Indigo Girls unpacked the meaning of "Long Ride" with NPR's David Greene on Morning Edition, and explained how this year's related stories of economic hardship and Black Lives Matter protests worked their way into the lyrics. Hear more of their conversation at the audio link. 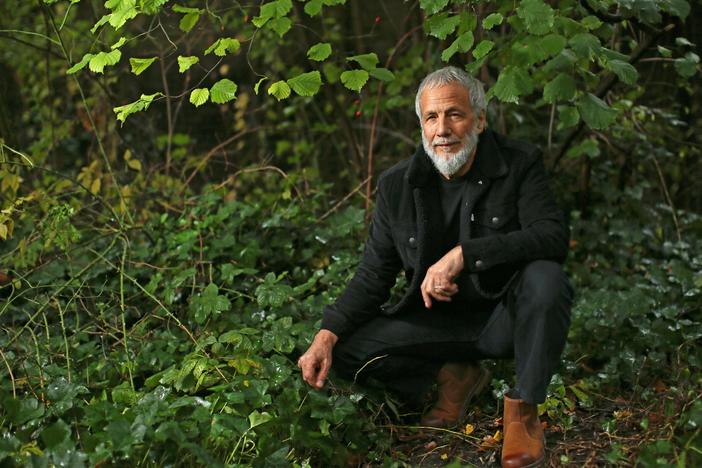 Yusuf Revisits 'Tea For The Tillerman,' His Landmark Album As Cat Stevens

Known as Yusuf since becoming a Muslim in the late '70s, the man who was Cat Stevens discusses Tea for the Tillerman 2, a reimagining of his now-50-year-old masterpiece. 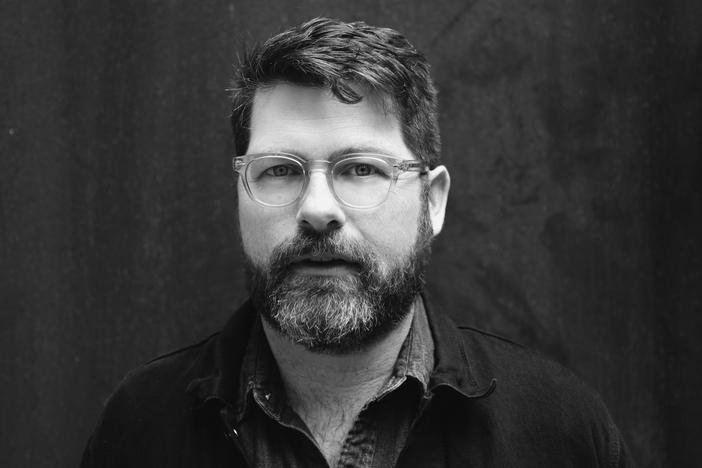 On His New Song, Colin Meloy Gets Lost In 'Slint, Spiderland'

The Decemberists' Colin Meloy talks about his entry to the Morning Edition Song Project, a meditation on the banality of everyday life in the midst of an international emergency. 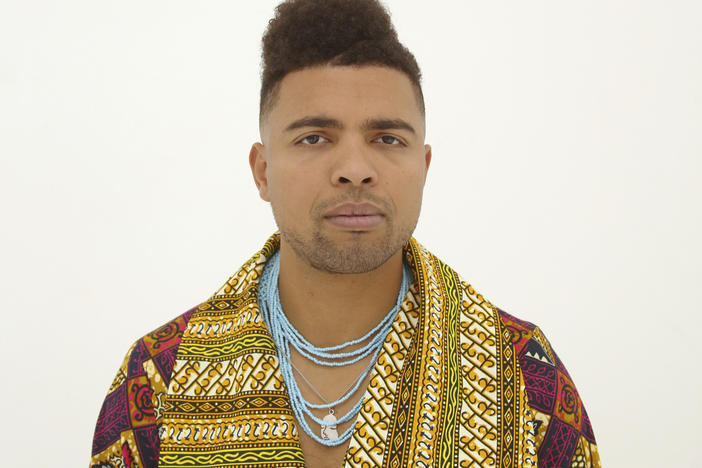 The soul singer talks about his entry for the Morning Edition Song Project which considers how the pandemic created space for a national dialogue on race after pausing many aspects of regular life.