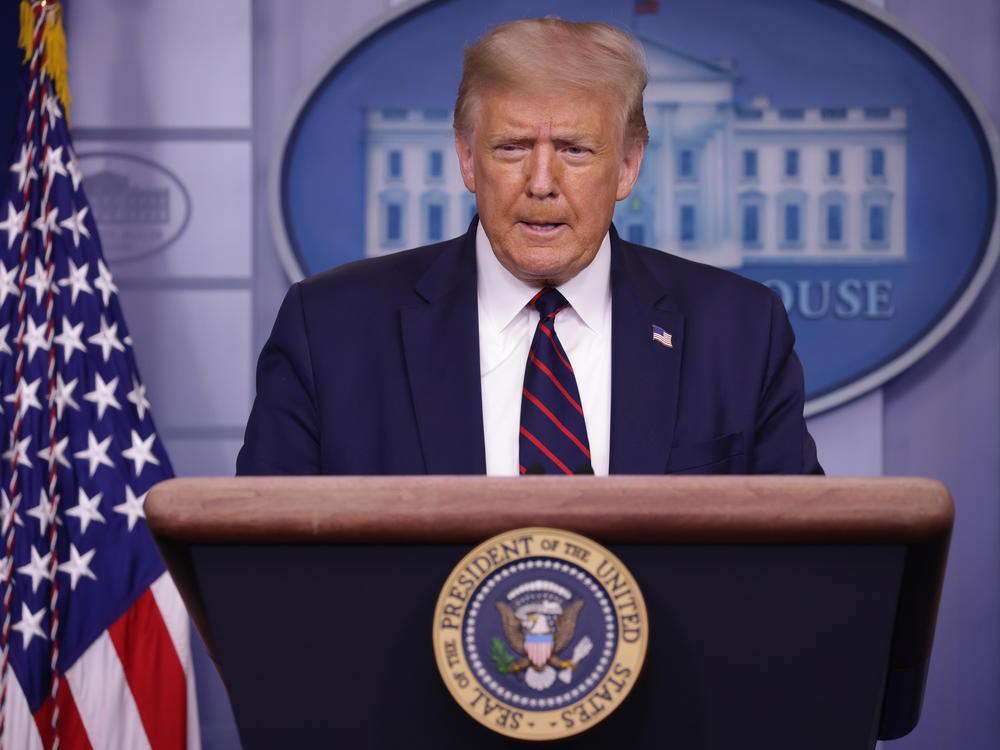 President Trump's latest flagged social media posts come just days after the North Carolina State Board of Elections reminded voters that it is illegal to cast a ballot twice, in response to another series of disputed tweets from Trump.

Twitter and Facebook both flagged posts by President Trump on Saturday that encouraged Americans to vote by mail as early as possible and then follow up that vote by going to the polls on Election Day to check that it was counted — action that could cause unnecessarily long lines during the COVID-19 pandemic.

"NORTH CAROLINA: To make sure your Ballot COUNTS, sign & send it in EARLY," the tweet and Facebook post read. "When Polls open, go to your Polling Place to see if it was COUNTED. IF NOT, VOTE! Your signed Ballot will not count because your vote has been posted. Don't let them illegally take your vote away from you!"

Twitter placed a banner over the tweet that said it "violated the Twitter Rules about civic and election integrity" and noted that the platform kept the post accessible because "it may be in the public's interest." Facebook also placed a banner underneath the post with a link to their voting information center and a note that read: "Voting by mail has a long history of trustworthiness in the U.S. and the same is predicted this year."

In response to the president's comments, North Carolina Attorney General Josh Stein, a Democrat, encouraged people to simply vote by sending in their ballot and tracking it online. He warned that voting twice is a felony.

"The only GOOD thing about the President's tweet is that he FINALLY encourages voters to VOTE BY MAIL," Stein tweeted. "It's an easy, safe & secure way to cast a ballot."

Trump's tweet comes just days after the North Carolina State Board of Elections reminded voters that it is illegal to cast a ballot twice after the president encouraged voters to do just that in another series of tweets that Twitter blocked. His comments went against guidance from Karen Brinson Bell, the executive director of the election board, who said in a statement on Sept. 3 that voters should not show up to a polling place on Election Day if they already voted by mail.

"That is not necessary, and it would lead to longer lines and the possibility of spreading COVID-19," the statement read.

Although the president has voted by mail, he has attacked mail-in voting as a potential avenue for voter fraud. In June, he tweeted that the country should consider delaying the election because of the pandemic and increased use of mail-in voting (he cannot do this). Election experts say that while there is slightly more fraud in mail-in voting than with in-person voting, election fraud is extremely rare in all instances.

With just 51 days until Election Day, efforts to expand mail-in voting have increased as a way to avoid overcrowding at polling places during the coronavirus pandemic. According to The New York Times, at least 75% of all American voters are eligible to vote by mail-in ballot, the most in U.S. history. 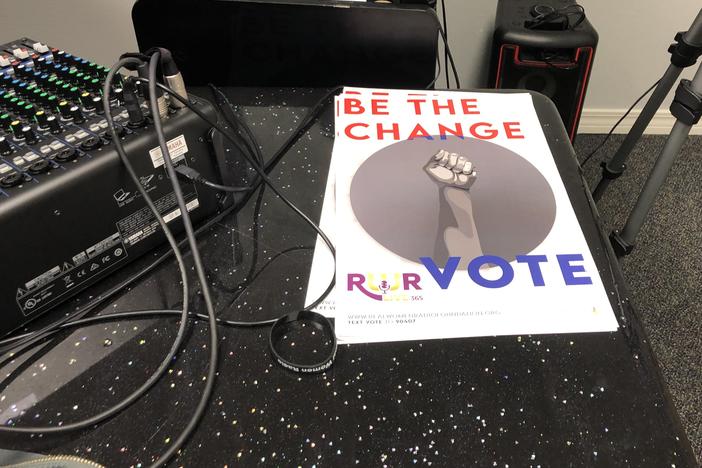 With Florida On The Line, Both Political Parties Work To Fire Up Voters

President Trump is headed to Florida where he remains popular — one poll shows him up more than 28 percentage points in the state's northwest region. But Democrats are hoping to sway some voters. 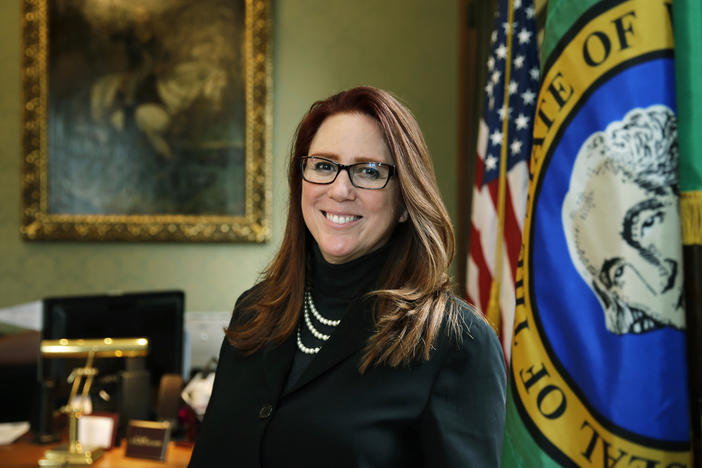 Kim Wyman vigorously pushed back against President Trump's unfounded claims of voter fraud and is widely seen as a mail-in ballot and security expert. She'll start her new role on Nov. 19. 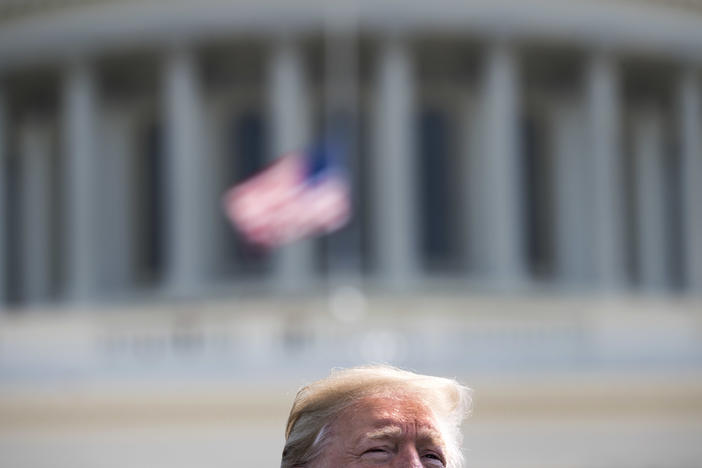 Some of the former president's boosters are pushing for him to lead the House if Republicans win it back in 2022. Even if he's not really interested, just the notion may be an issue in the midterms.