Georgia Slips Even Lower Among States On New Health Scorecard 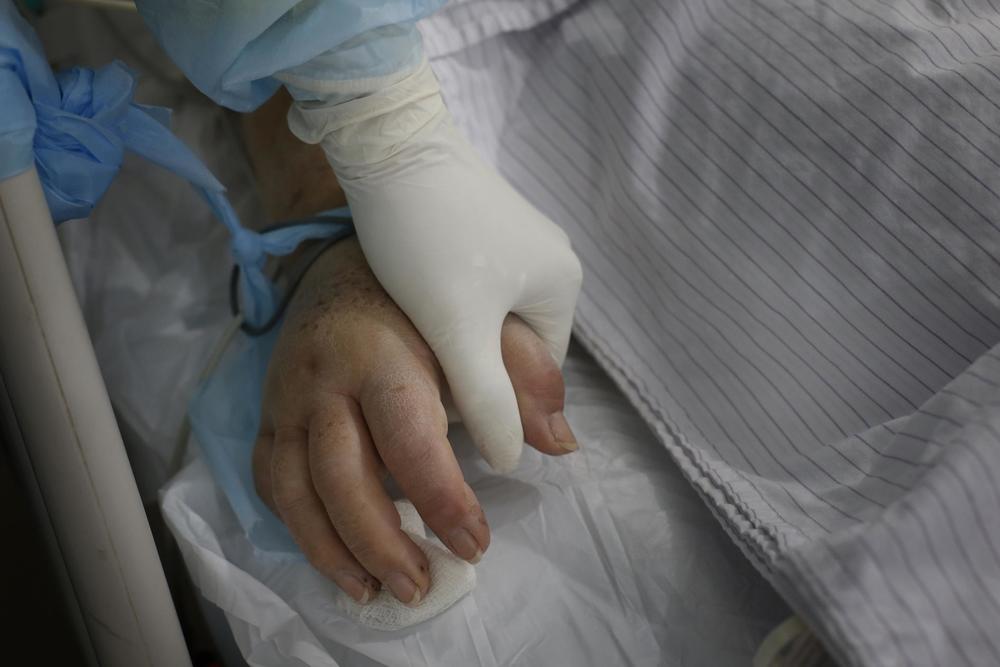 Caption
Georgia slipped to No. 46 among the states in a new ranking of health system performance, down from 42nd the previous year.
Credit: Jorge Saenz

Georgia slipped to No. 46 among the states in a new ranking of health system performance, down from 42nd the previous year. 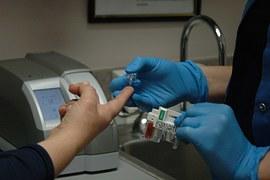 As a result of these and other areas in which it did poorly, Georgia was ranked 49th on “Access and Affordability.’’

The low ranking isn’t an unusual place for Georgia to land. The state has typically ranked in the 40s on various scorecards relating to health and health care.

The Commonwealth Fund rankings cover the 50 states plus Washington, D.C., so the lowest possible ranking is No. 51.

The most recent data used are from 2018, two years before the COVID-19 pandemic struck the state. 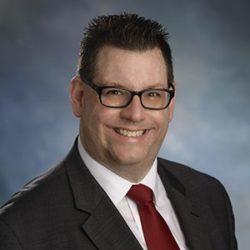 Colin Smith, a Georgia State University public health expert who was asked to review the findings, noted the percentage of Georgia employees’ salaries that goes to health insurance coverage (8.1 percent), which is worse than the national average (6.8 percent).

Smith pointed to the fact that Georgia has opted not to expand its Medicaid program under the Affordable Care Act. (Expansion has been adopted by 38 states.)

“Also, we have not held insurance companies accountable in Georgia for the increases in premiums and decline in coverage as some other states have,’’ Smith said.

Georgia was also ranked toward the bottom on meeting adults’ mental health needs; on preventable hospitalizations of adults; and on hospital 30-day mortality.

The report said Americans are living shorter lives than they did in 2014, and African Americans are twice as likely as whites to die from treatable conditions.

This year, pandemic-related job losses have widened coverage gaps that existed before the crisis, the report added. Black, Latino and other communities of color, already more likely to be uninsured, have been disproportionately burdened by COVID-19 and the related economic fallout. 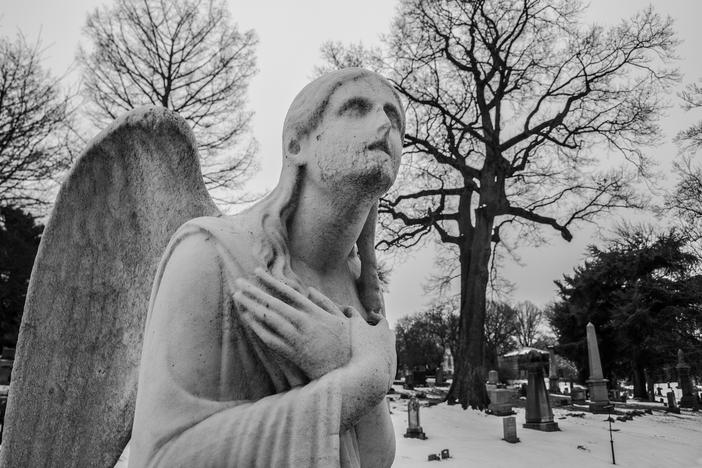 More than 81,000 drug overdose deaths occurred in the United States in the 12 months ending in May 2020, the highest number of overdose deaths ever recorded in a 12-month period, according to recent provisional data from the Centers for Disease Control and Prevention. 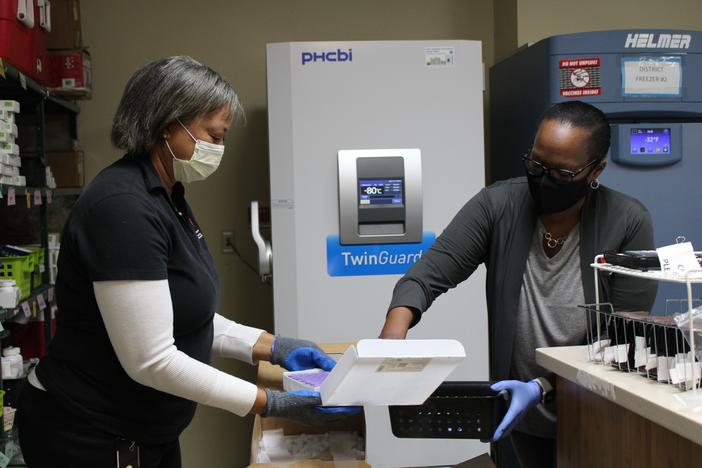 Shipments of 5,850 doses of the Pfizer vaccine arrived in Coastal Georgia at two public health locations with ultracold freezers required for storage and temperature control of the vaccine. Additional shipments of vaccine are expected later this week at facilities in other parts of the state, including metro Atlanta.