Challenger To QAnon Supporter Bows Out Of Race In Georgia 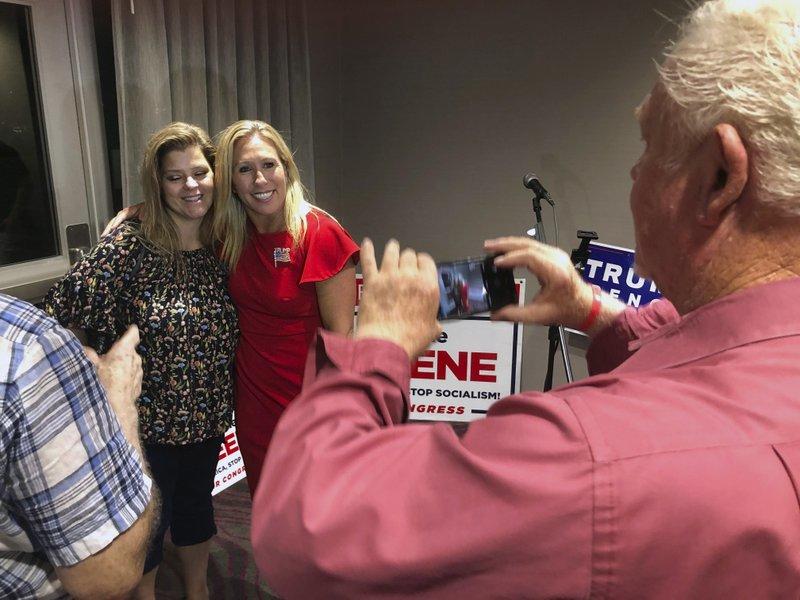 The Democratic opponent to a QAnon-supporting candidate for a U.S. House seat in Georgia is dropping out of the race. Democrat Kevin Van Ausdal's departure Friday clears a near-certain path to victory for Republican Marjorie Taylor Greene.

Greene was already favored in the deep-red 14th Congressional District in the northwest part of the state. She is on a growing list of candidates who have expressed support for QAnon, the far-right conspiracy theory popular among some supporters of President Donald Trump.

Deputy Secretary of State Jordan Fuchs says the window has passed for Democrats to replace Van Ausdal on the ballot.

A federal judge is hearing the latest challenge to Georgia's voting system less than eight weeks before Election Day.