Police have identified two people accused of kidnapping a 1-year-old boy at gunpoint as his mother walked him in a stroller in an Atlanta area neighborhood.

Both are charged with kidnapping, and Maynor Dario Valera-Zuniga also faces charges of aggravated assault and battery. 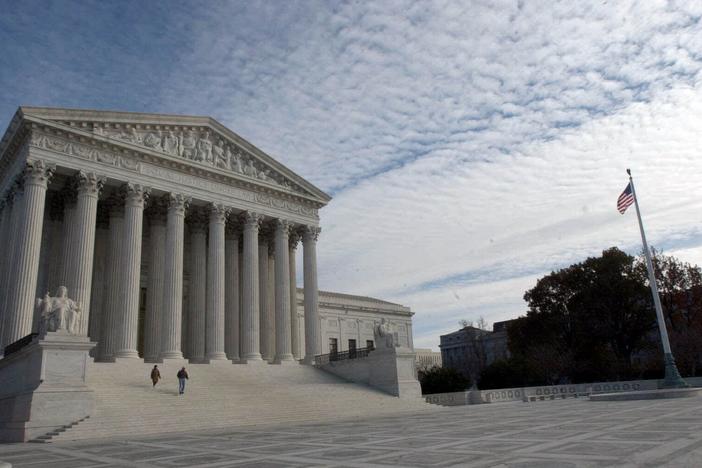 Battleground: Ballot Box | How The Courts Shape Our Elections

On this episode of Battleground: Ballot Box, we learn about voting laws and what role the courts play in shaping our elections. 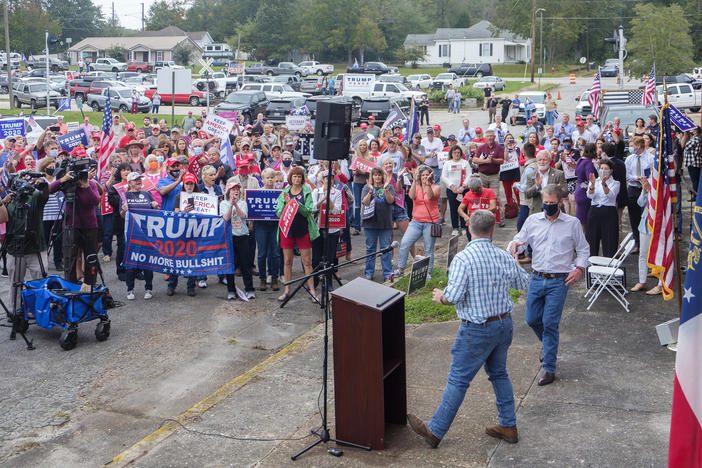