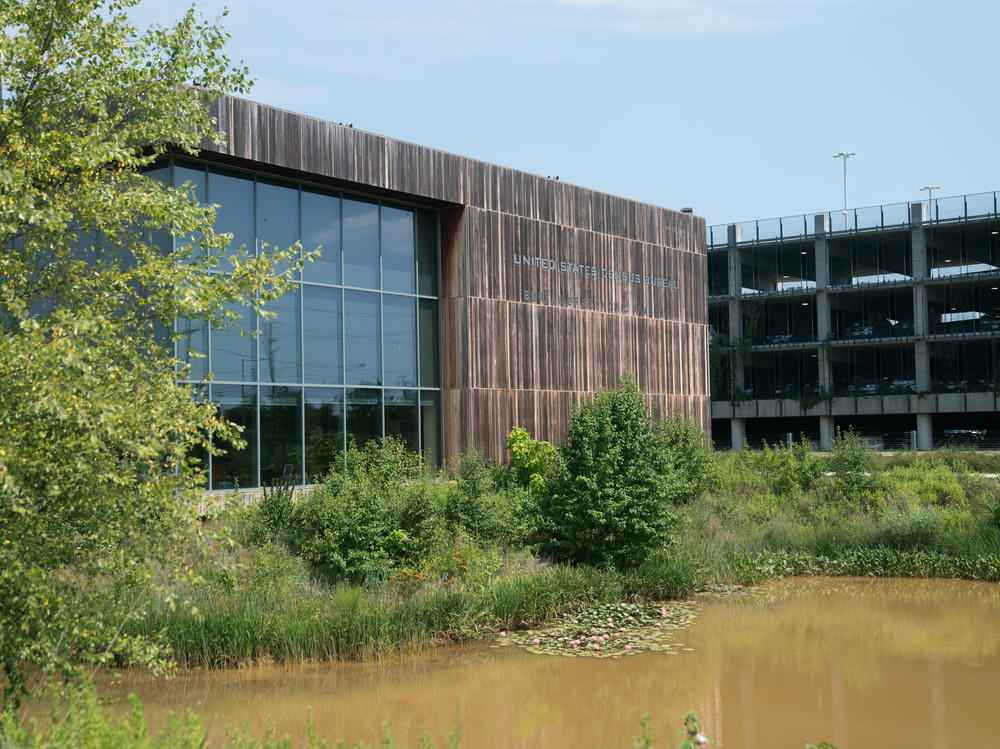 Caption
The Trump administration has announced its third new political appointee in less than two months at the U.S. Census Bureau, which is headquartered in Suitland, Md.

In an extraordinary move, the Trump administration has added a third deputy director to the U.S. Census Bureau amid mounting concerns of political interference with the 2020 census, the bureau announced Monday.

As the new deputy director for data, Benjamin Overholt will "support the Census Bureau in ensuring the 2020 Census data products are of the highest quality," the bureau said in a statement posted on its website.

Overholt, a statistician who previously served with the U.S. Equal Employment Opportunity Commission and the Department of Justice, is the third political appointee to join the bureau in less than two months. At the Justice Department, Overholt worked in the voting section of the department's Civil Rights Division. Overholt also served with the U.S. Army for about 14 years, according to the bureau and a LinkedIn profile.

While Census Bureau directors are politically appointed, the day-to-day operations of the federal government's largest statistical agency have been traditionally overseen by a single deputy director who is a career civil servant. Deputy Director Ron Jarmin, an economist who is also the bureau's chief operating officer, has spent more than a quarter of a century at the agency.

But in late June, the administration announced a surprise addition of a second deputy director to focus on policy — Nathaniel Cogley, a political science professor who has specialized in African politics. Cogley has been joined by a senior adviser, Adam Korzeniewski, a U.S. Marine Corps veteran who was a paid political consultant to a YouTube personality known for racist pranks.

Those two appointments sparked an inquiry from the Commerce Department's Office of Inspector General, the bureau's internal watchdog group, which has asked for their resumes and documents detailing how they were put into the positions.

Professional associations of statisticians, economists and demographers have also been questioning Cogley's and Korzeniewski's qualifications for taking on newly created, top-level roles in the final months of the 2020 census.

Rep. Carolyn Maloney of New York, who chairs the House Oversight and Reform Committee, is among the Democratic lawmakers who have been calling for Cogley and Korzeniewski to be removed from their roles. Last week, the Census Bureau's director, Steven Dillingham, called the committee's request to conduct transcribed interviews with the two appointees, as well as career officials at the bureau, "overly burdensome" because it would "present substantial disruptions to the essential operations of the census" in the middle of the coronavirus pandemic.

NPR researchers Nicolette Khan and Will Chase contributed to this report. 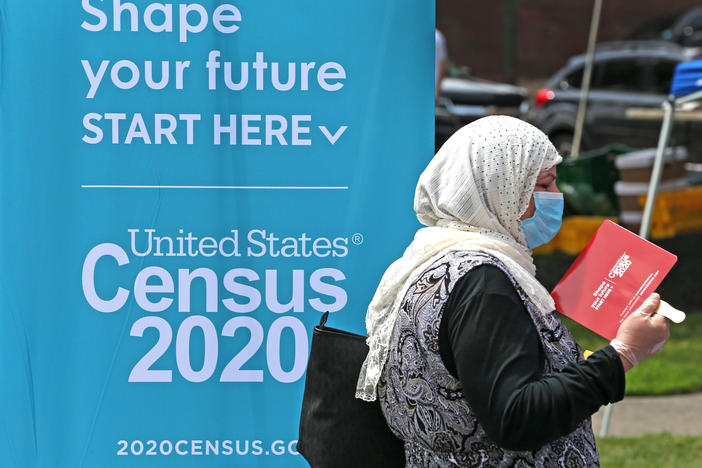 Can President-Elect Biden Redo The 2020 Census? It's Complicated

Concerns about the accuracy of the census after Trump officials cut the count short have led to calls for a do-over. But the proposal comes with major legal, financial and logistical complications. 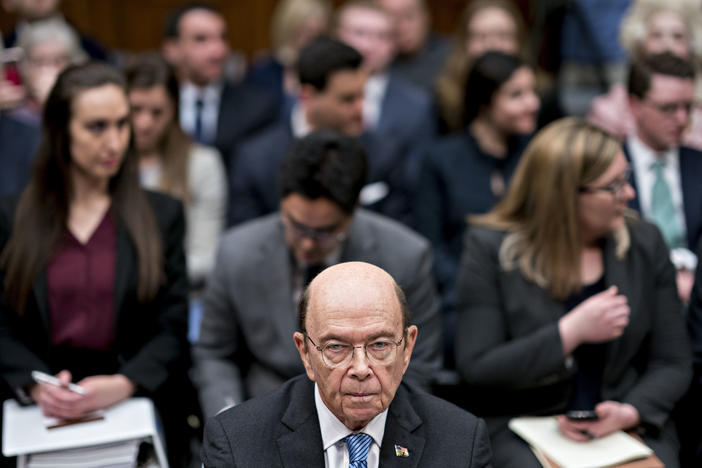 Curtailing the time for conducting the census in the middle of a pandemic will lead to "fatal data quality flaws that are unacceptable," Census Bureau career officials warned in an internal document. 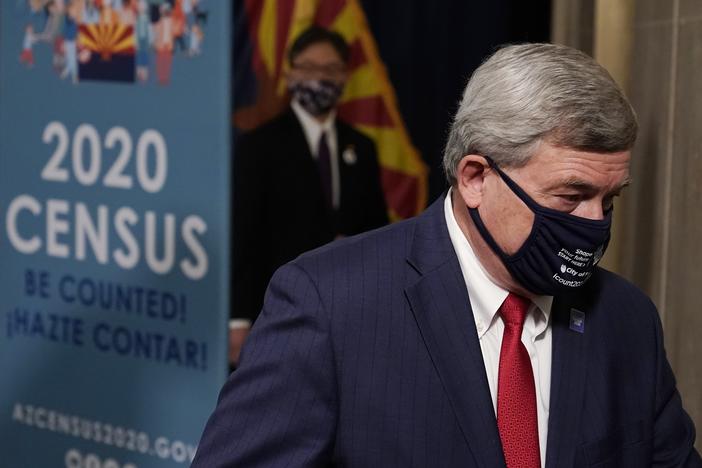 How Trump Officials Cut The 2020 Census Short Amid The Pandemic

Because of COVID-19, the Trump administration said it needed more time to make sure the national head count is complete and accurate. But in July, it abruptly decided to end counting a month early.