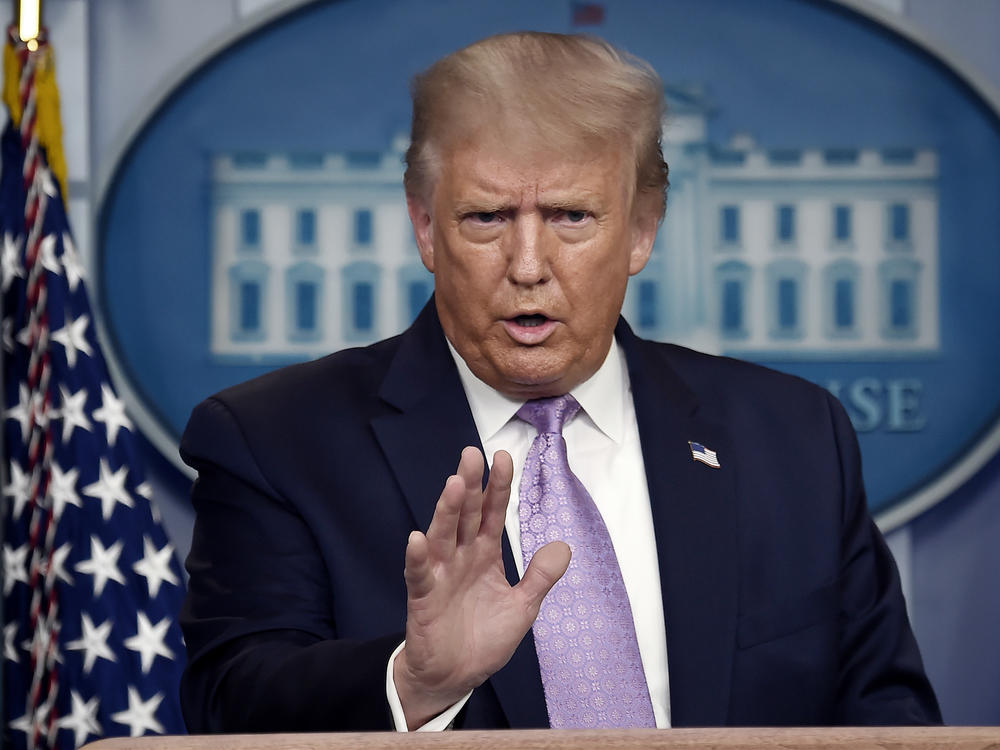 Twitter temporarily blocked the Trump election campaign account from tweeting until it removed a post with a video clip from a Fox News interview from Wednesday morning, in which the president urged schools to reopen, falsely claiming that children are "almost immune from this disease."

Research has shown that while children tend to get infected with the coronavirus less often and have milder symptoms than adults, kids can still contract and spread it. Some have gotten seriously ill and even died.

"This video includes false claims that a group of people is immune from COVID-19 which is a violation of our policies around harmful COVID misinformation," said Andy Stone, a Facebook spokesperson.

The Trump campaign removed the tweet and has since been tweeting again.

"The President was stating a fact that children are less susceptible to the coronavirus," said Courtney Parella, a spokesperson for the Trump campaign, in response to the Facebook removal. "Another day, another display of Silicon Valley's flagrant bias against this President, where the rules are only enforced in one direction. Social media companies are not the arbiters of truth."

That echoed what Facebook CEO Mark Zuckerberg has repeatedly said to critics who want him to crack down more on false claims from politicians: that Facebook does not want to be the "arbiter of truth."

Such removals are rare, because Facebook takes a largely hands-off approach to posts from political figures. That stance sets it apart from Twitter, which has added fact-checking and warning labels to the president's tweets and banned political advertising altogether.

Facebook's position has also generated criticism from civil rights groups, Democratic politicians and even its own employees, who have called on Facebook executives to hold politicians to the same standards as other users.

An independent audit of Facebook's policies published last month slammed the company for prioritizing free expression "over all other values."

In recent months, Facebook has removed Trump campaign ads that used a Nazi symbol as well as ads that made misleading claims about the 2020 census.

In June, Facebook took down a post shared by President Trump containing a doctored video of a "racist baby," following a copyright complaint from one of the children's parents. 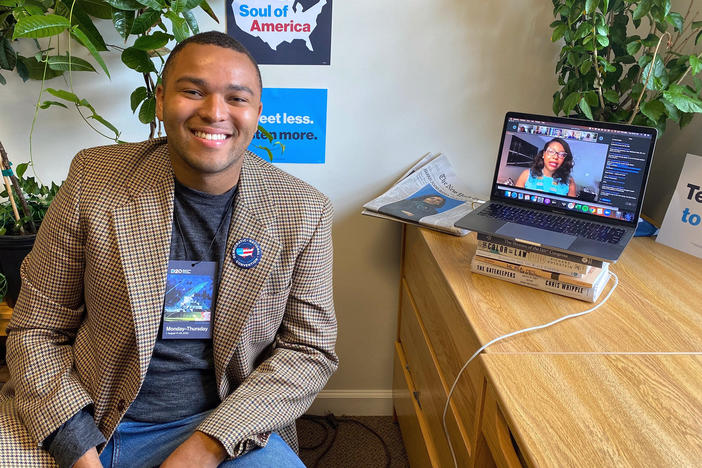 College campuses are traditionally a big venue for voter registration, but during the pandemic, political mobilization efforts are going virtual. 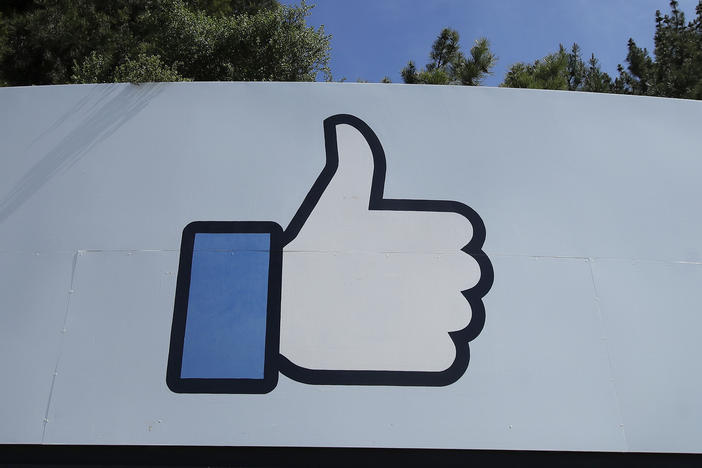 Top Facebook Official: Our Aim Is To Make Lying On The Platform 'More Difficult'

Facebook's head of security policy, Nathaniel Gleicher, said that the company is working harder than ever to counteract efforts to interfere in the 2020 presidential election. 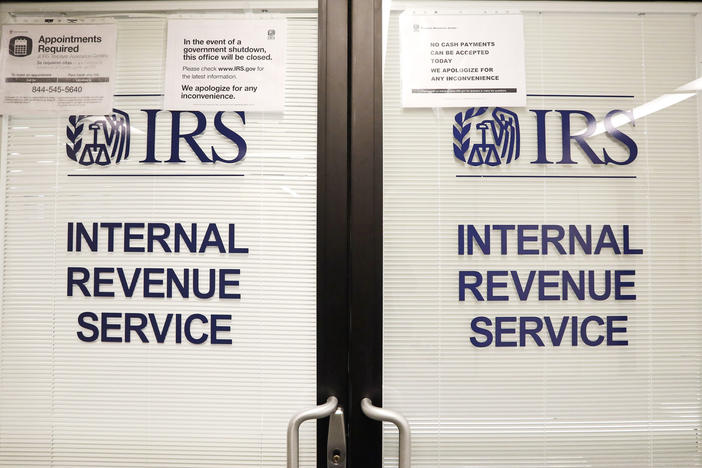 Payroll Tax Delay To Boost Take-Home Pay, But Don't Spend It Yet

President Trump has directed the Treasury Department to stop collecting payroll taxes this fall in an effort to boost workers' paychecks. But the move is temporary, and could spark headaches in 2021.