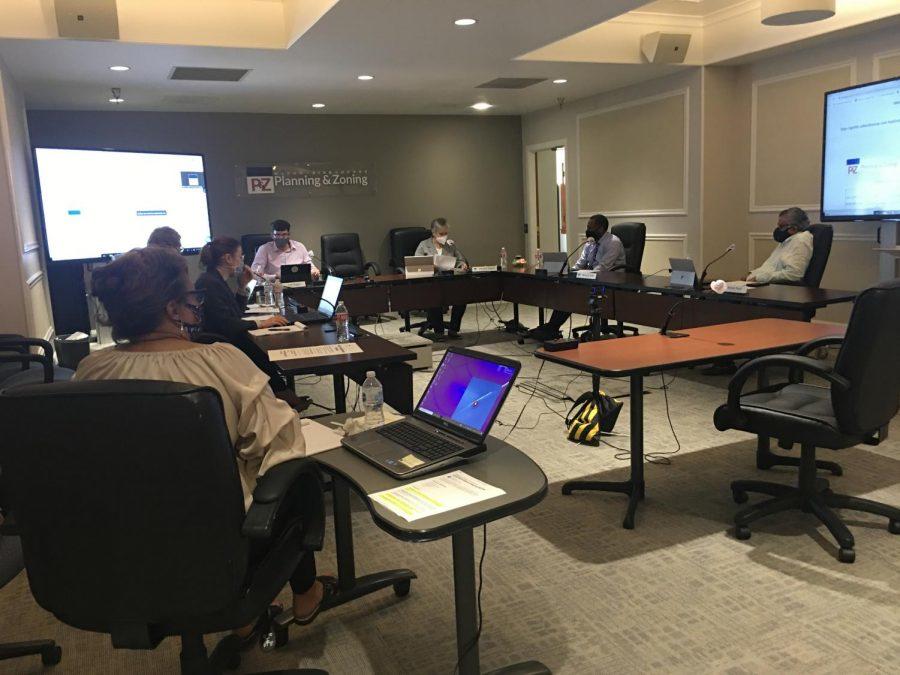 The Macon-Bibb County Planning and Zoning Commission approved plans for the old Pio Nono Avenue Kroger but rejected proposals for a new Sonny’s BBQ and new site for Agape Nursery.

Axela Development can now build 569 climate-controlled storage units in the vacated 84,000 square-foot-supermarket at 400 Pio Nono Ave. after agreeing to reserve 15,000 square feet for a grocery tenant.

Fickling & Company commercial realtor Trip Wilhoit has three years to find a grocer to occupy the left front of the building or Axela can add additional units in the space.

Neighborhood activists who once opposed the storage units, spoke in favor of the compromise recently reached with their input.

“Kroger leaving put us in a food desert,” said Erion Smith, who lives nearby. “With this proposal right here, we’re going to get out of a food desert – not overnight.”

Neighbors in northwest Bibb County spoke against a conditional use application to allow Agape Nursery to move to the site of a former nursery at 6225 Forsyth Road.

Two weeks ago, commissioners deferred the proposal to allow signs to be posted to alert neighbors of the proposed new business moving in.

Agape owner Victor Davidson has until the end of the month to move from his location on Mumford Road that burned in November. Wesley Glen Ministries is not renewing his lease and gave him little time to find an alternative, Davidson told commissioners.

Although the old nursery was in place before homes were built on neighboring Aston Hall, it was not in continuous operation so the property could not be grandfathered-in for that purpose.

William Larson, attorney for the adjacent neighbors, presented 64 signatures in opposition to Davidson’s plans for a nursery, retail store and his landscaping business.

The property is only 166 feet wide, which would not allow enough clearance for additional buildings to be built on the narrow lot.

Neighbors shared concerns about declining property values, excess noise and vehicles getting in and out of the driveway on the state highway near the Howard High School Complex.

“I think it’s a horrible situation,” Commissioner Josh Rogers said of Davidson’s predicament, but felt the objections were too strong.

Commissioners voted unanimously against allowing Agape to move to the property.

Caption
The design for a new Sonny’s BBQ proposed for 5811 Zebulon Road would include a covered patio.
Credit: Special to the Telegraph

The proposed Sonny’s BBQ restaurant in front of the Lofts at Zebulon Road at 5811 Zebulon Road also was denied a conditional use application.

Although developer Cleve Cunningham satisfied three of the four objections commissioners raised during prior hearings, he couldn’t overcome the hurdle commissioners set for no drive-thru businesses that was agreed to when neighbors opposed the loft development several years ago.

Brad Fink, who owns the Sonny’s in Warner Robins,  said he talked to neighbors who were on board with the family restaurant, but P&Z chairwoman Jeane Easom said she recently spoke to others who were still opposed.

In the era of COVID-19, Sonny’s insists on a drive-thru, which Easom said is a deal-breaker.

Those arguing in favor of the project maintain that the restrictions were designed to exclude fast food eateries, not the Sonny’s type of sit-down restaurant with 10-15 percent of its business as to-go orders.

Commissioners voted down the proposal, but would consider a rehearing if Sonny’s would compromise and only have a pickup window with no speaker or outside menu board.

The commission also approved a convenience store with gas pumps and alcohol to-go proposed for 1179 Eisenhower Parkway, an auto sales business at 1785 Houston Ave. and retail and service businesses at the iStorage location at 6416 Peake Road.

Commissioners approved landscape modifications to 329 Buford Place, a fence at 1311 Jackson St., an adult daycare facility at 1441 Jeffersonville Road, a variance for a fence at 4087 Shearwater Drive and a pole barn at 7633 Lower Thomaston Road. 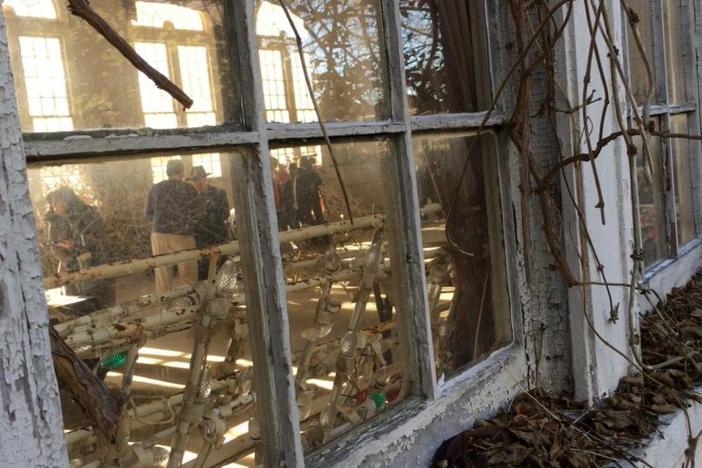 Strolling downtown with a cocktail in hand is no longer limited to Friday nights. 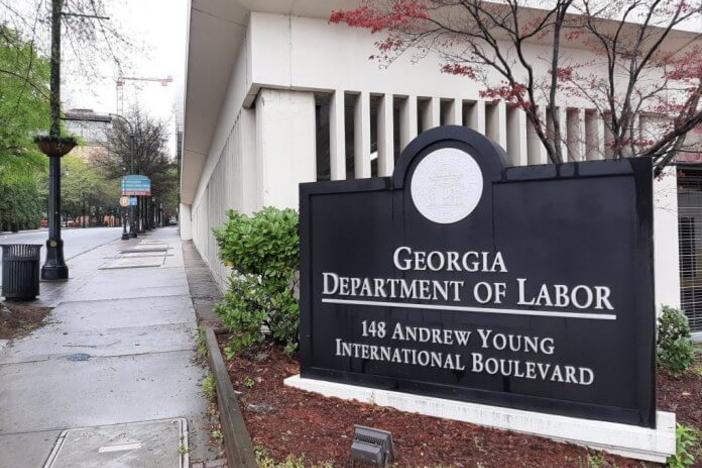 Georgia is asking for a $1.1 billion loan from the federal government to help refill the state’s depleted Unemployment Trust Fund, which pays unemployment benefits to displaced workers.