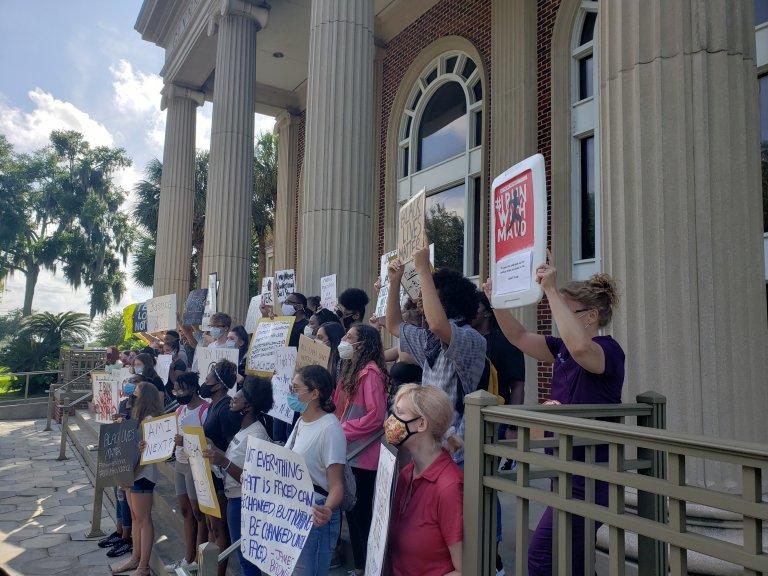 The Civil War-era law has captured the public’s attention since it was cited by a prosecutor as justification for the shooting death of Ahmaud Arbery, a Black jogger who was gunned down after being confronted in a neighborhood near Brunswick. It became a focal point for legislators after a viral video captured Arbery’s killing at the hands of a group of white men.

Rep. Bert Reeves, a Marietta Republican, said Thursday that he believes committee members are closer to a consensus that would likely strip out parts of the citizen’s arrest law while clarifying exceptions that give security guards and store owners the ability to detain someone who commits a crime.

“There are a few issues that are very important to me as far as being able to make sure that homeowners or property owners have the right to detain somebody until the authorities arrive and, and obviously, the shopkeepers,” Reeves said.

On Thursday, the House Judiciary Non-Civil Committee heard from associations for prosecutors, criminal defense attorneys and sheriffs who said they support changing the law that allows residents to arrest someone they suspect of committing a crime if police are not around. The panel had already heard earlier this month from criminal justice advocates who called existing law confusing and said it was rooted in racism.

Some lawmakers hoped to push through changes to the law as this year’s legislative session came to a close in June, but ultimately, they ran out of time. The House committee’s work could lead to a proposal for the 2021 legislative session.

Terry Norris, executive director of the Georgia Sheriffs’ Association, said it’s vital that residents should still have the right to detain someone if the person is suspected of a crime that threatens a person’s life or property.

“I think one thing that we should consider if we go forward with legislation is to make that distinction between detention and arrest,” he said.

Pete Skandalakis, executive director of the Prosecuting Attorneys’ Council of Georgia, said he never handled a citizen’s arrest case in his 32 years as a prosecutor and he believes prosecutors would not have a problem with repealing it.

As it stands now, the law is too easy for the untrained person to abuse, said Mazie Lynn Causey, legislative liaison for the Georgia Association of Criminal Defense Lawyers.

“We ought to take notice and admit that expecting our neighbors to wield arrest powers appropriately is unreasonable at best and fatal at worst,” she said. 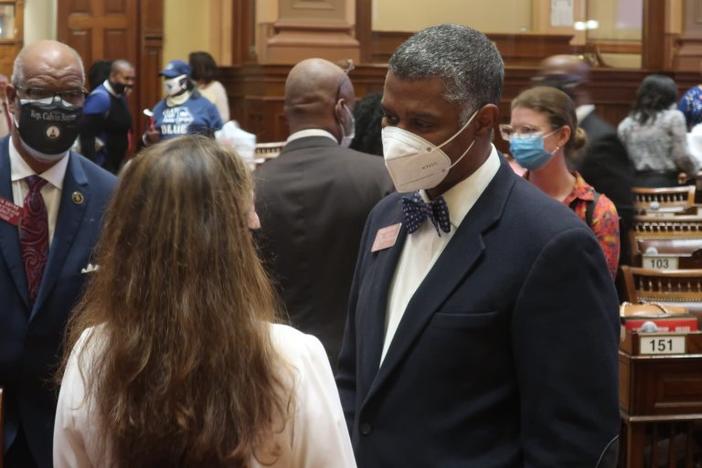 Georgia Democrats named Rep. James Beverly of Macon to lead the minority party’s efforts to advance its policy agenda as lawmakers prepare for a contentious redistricting process next year.

Beverly takes over as state House minority leader for Bob Trammell, a Luthersville attorney who lost his Nov. 3 reelection bid after Republicans spent $1 million to unseat him. On Tuesday, Beverly won the leadership position over Rep. William Boddie, an East Point attorney who had been second in command as Democratic Whip. 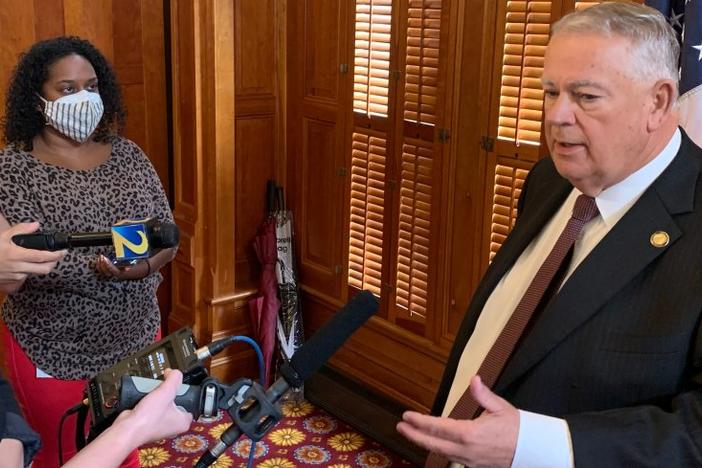 Ralston Back As Georgia House Speaker

House Speaker David Ralston received resounding support from his GOP colleagues Monday after he successfully led the charge to block Democrats from flipping control of the chamber for the first time since the early 2000s.

Today, instead of naming their own House Speaker, the Democrats who campaigned long and hard to wrest 16 seats from Republican control are set to replace their house minority leader, who lost his re-election bid last Tuesday. 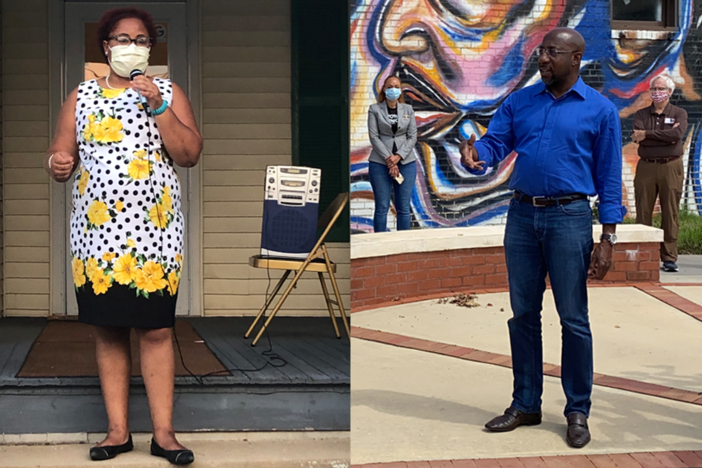 This year, there are two Black U.S. Senate candidates running in Southern states who have no prior electoral experience: Bradshaw and Rev. Raphael Warnock, who's running in Georgia’s crowded special Senate election to fill the remaining two years of the six-year term that Johnny Isakson (R) was elected to in 2016 and from which he resigned last year, citing health problems. The seat is now held by Republican appointee Kelly Loeffler, who's also running, along with five other Republicans, eight Democrats counting Warnock, five independents, one Green Party candidate, and one Libertarian.