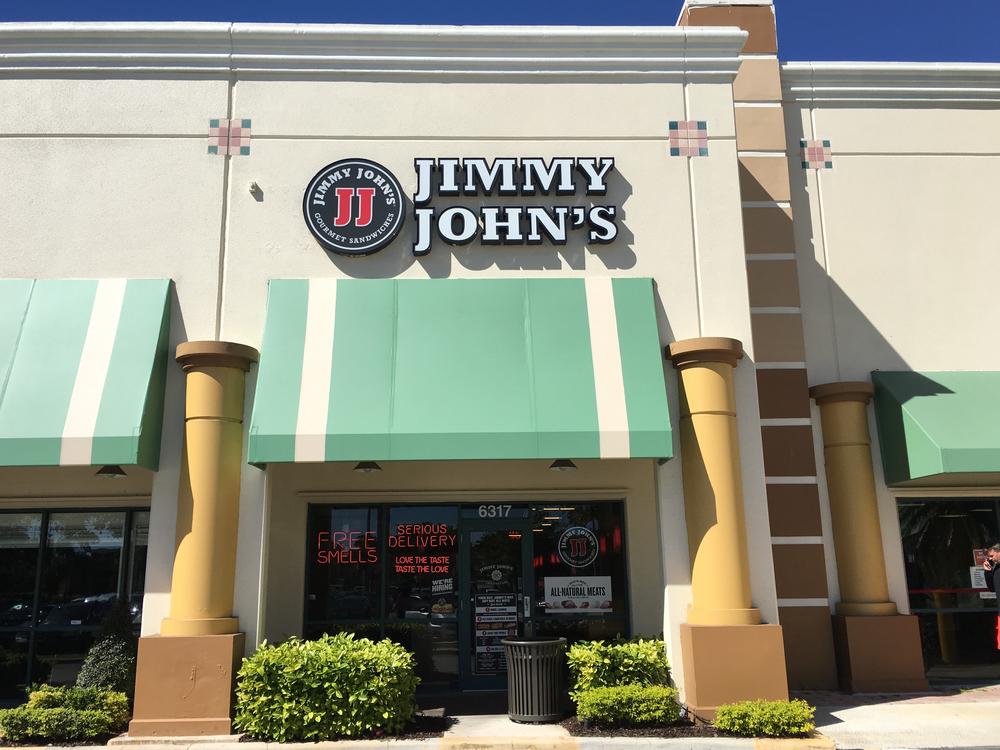 Four people no longer work for a sandwich shop in Woodstock after a viral video showed what customers described as “racist"  – and what one expert called a troubling incident at a time when Blacks have been pushing for social change.

The video – originally posted on Snapchat with a “Happy 4th of July” filter – shows the former Jimmy John’s employees playing with what appears to be a noose made from dough inside of the restaurant.

In the 16-second video, a white male is seen placing the dough around his co-worker’s head. The co-worker is also white. Two others recorded the incident, with one heard laughing and making jokes. The video later surfaced on Twitter. One user tweeted, “In Woodstock, GA at a Jimmy Johns, some white employees made a noose, look at the DETAILS in the damn noose dough that’s used for sandwiches. Crazy. They done this before….”

This happened in Woodstock, GA, at a #JimmyJohns.

White employees decided to make a noose out of bread dough, to mock the lynching of Black Americans.

According to a rep at the store, the employees and the manager were fired. pic.twitter.com/mI9IEJXv6X— RealJesusChrysler aka Captain Clorox (@ChryslerReal) July 6, 2020

Other users on the social media platform chimed in stating the behavior wasn’t racial.

Emory's Gillespie disagrees, especially when put into context of the Black Lives Matter movement and the social justice protests that swept through almost every major city following the police killing of George Floyd in Minneapolis.

“It is troubling that people would make light of the protests,” Gillespie said. “To do this within six weeks of George Floyd’s death is really insensitive.”

The mock lynching video also comes amid a string of hangings involving Black Americans since Floyd’s death. Those cases have each been ruled a suicide, but some have been suspicious about the deaths.

RELATED: NASCAR Completes Noose Investigation; Can't Determine How It Got Into Driver's Garage

Gillespie also raised concerns about the health code violation regarding the incident. The dough dragged across the worker's face, including his nose, amid the coronavirus pandemic.  “I really hope they didn’t feed that to people," she said.

The Jimmy John’s location has not yet confirmed if the dough was sold to anyone. Many people have already threatened to boycott the restaurant. The chain released a statement on Twitter:

We have zero tolerance for racism or discrimination in any form. The franchisee has taken immediate action and the employees have been terminated. The actions seen in this video are completely unacceptable and do not represent the Jimmy John's brand.

The company also said representatives will meet with the franchise’s team to “prevent anything like this from ever happening again.” 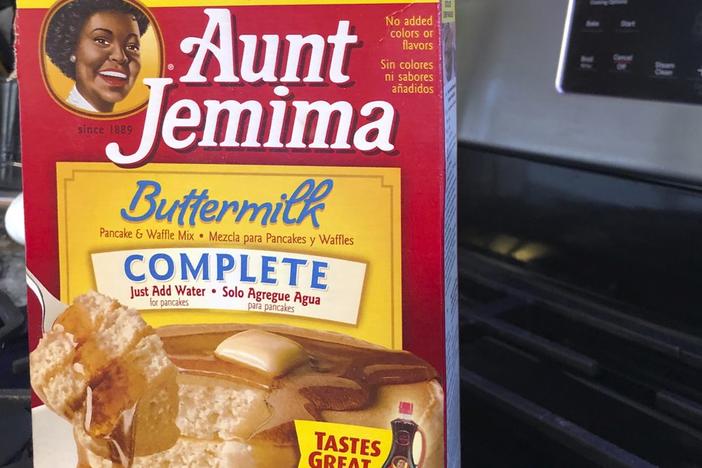 After 130 Years, Aunt Jemima Will Vanish From Packaging

Pepsico is changing the name and marketing image of its Aunt Jemima pancake mix and syrup. A spokeswoman for Pepsico-owned Quaker Oats Company said it...