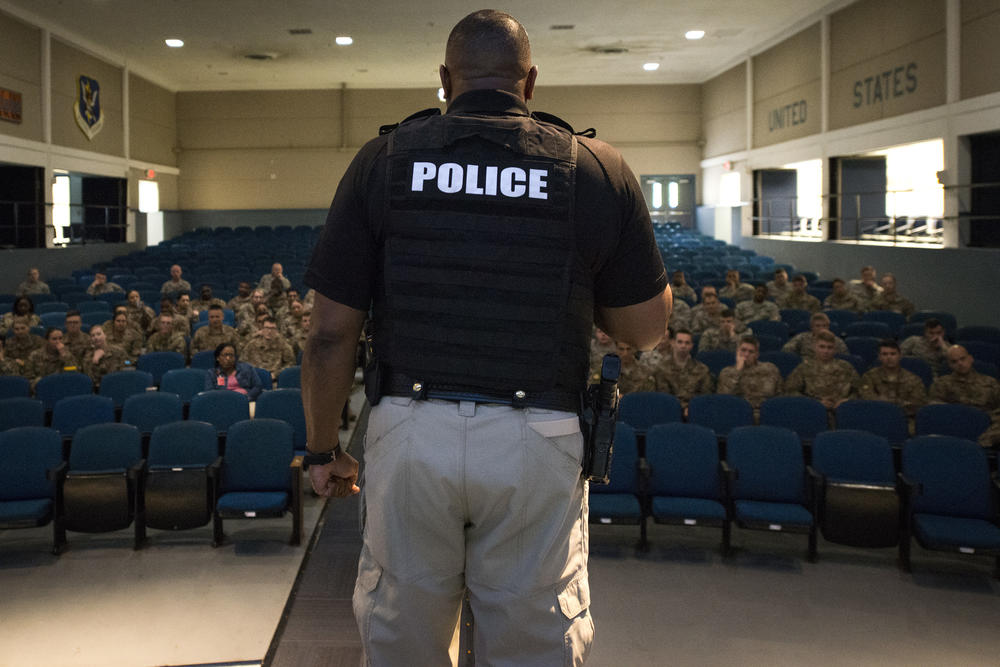 It means stiffer penalties for violence against a person based on things such as race, religion, national origin, sex, gender, sexual orientation and disabilities.

The measure marked a historic uniting of Democrats and Republicans at the state capitol. Donna Lowry discusses the controversial police protection bill with GPB's "All Things Considered" host Rickey Bevington.

But there's a separate, companion bill still awaiting his signature that has led to protests. House Bill 838 makes first responders, including police officers, a protected class.

It sets penalties for crimes targeting police and first responders.

Bevington: Let’s just start with some background on the measure.

Lowry: Yeah, it's important. As you mentioned, it is tied to the hate crimes bill. The Georgia House passed that bill more than a year ago, April of 2019. But the Senate did nothing with that legislation.

Then came the killing of a Ahmaud Arbery in Glynn County in February. And the racial implications with it, along with the national outcry and protest in recent months over police practices and other social justice issues. And despite pressure from the business community and other community leaders, some lawmakers were reluctant to back the measure and wanted the police protection added to the bill.

That did not go over well with those who felt an occupation should not be included in a hate crimes bill. So that was put in a separate bill.

Bevington: And what concerns do opponents have about this bill becoming Georgia law?

Lowry: Well, there are groups like the NAACP and Fair Fight Action in Georgia. They want the governor to veto the bill. That's because it includes penalties for anyone who might, “intimidate, harass or terrorize” an officer.

They argue that protesters could be yelling at a police officer and this bill would allow an officer to seek damages, i.e., money from protesters who do that to them.

Bevington: And I understand the American Civil Liberties Union also believes there are just legal problems with the bill as well.

But the lawmakers who created the language in this bill see it as a way to make sure police officers get increased protections. There's still some legal haggling on this and trying to determine whether or not this was this bill was put together too quickly to check all the boxes.

Bevington: And, of course, the governor's legal team will be looking at every bill that he is going to consider signing. What are you hearing from the governor's office?

Lowry: Yeah, a spokesman from the governor's office says the law is under legal review to make sure it is a sound law. And that, of course, is typical with any bill that comes through the legislature. We'll have to wait and see what happens with the process and whether the governor will sign the bill or veto it. 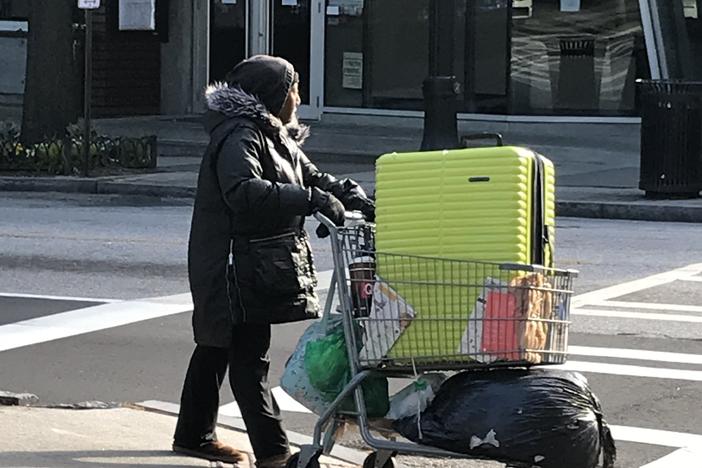