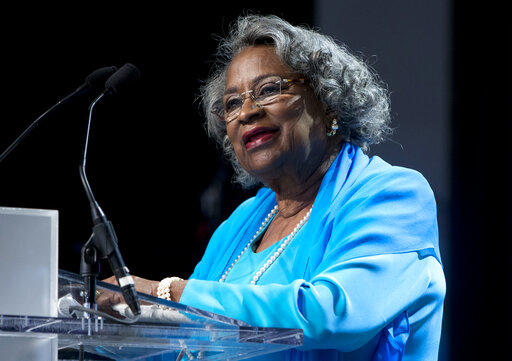 Juanita Abernathy, who wrote the business plan for the 1955 Montgomery Bus Boycott and took other influential steps in helping to build the American civil rights movement, died Thursday. She was 88.

The widow of the Rev. Dr. Ralph Abernathy, Juanita Abernathy worked alongside him and the Rev. Martin Luther King Jr. and others for the right to vote. She also taught voter education classes, housed Freedom Riders and marched on Washington, D.C., in 1963 seeking passage of what became the Civil Rights Act. Abernathy also was a national sales director for Mary Kay Cosmetics.

Abernathy, of Uniontown, Alabama, was the youngest of eight children. She was educated at Selma University Prep School, earned a Bachelor of Science degree in business education from Tennessee State University.

Abernathy was the recipient of numerous awards and honors, including the Martin Luther King Jr. Civil and Human Rights Award from the National Education Association. 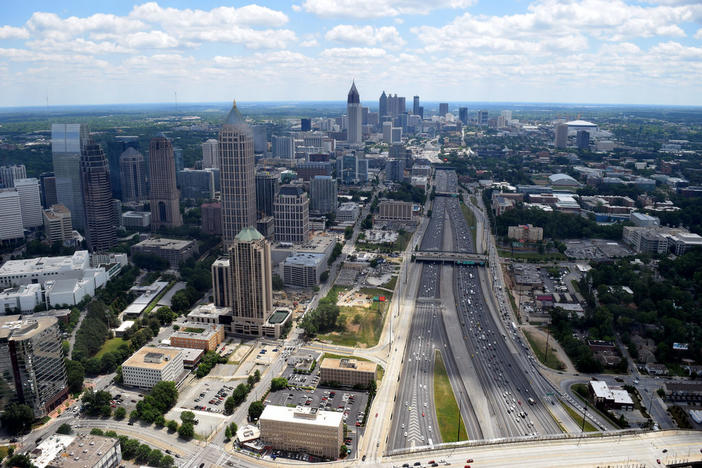