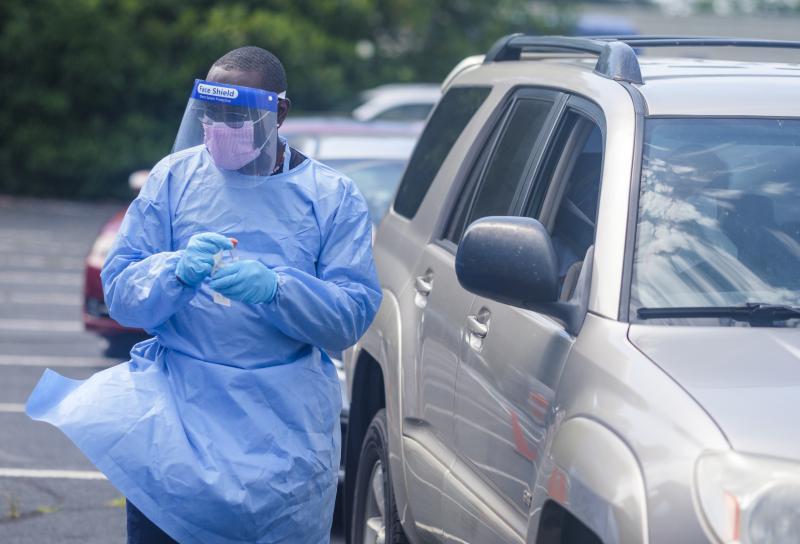 Coronavirus infections in Georgia have been rising throughout June.

The number of reported cases on Sunday eclipsed the previous highest daily total of 1,990 reported on Saturday.

Georgia health officials reported the new numbers in their daily afternoon update on Sunday. It brings Georgia’s total confirmed cases to more than 77,000. The number of infections is believed to be far higher because many people have not been tested, and studies suggest people can be infected with the virus without feeling sick. 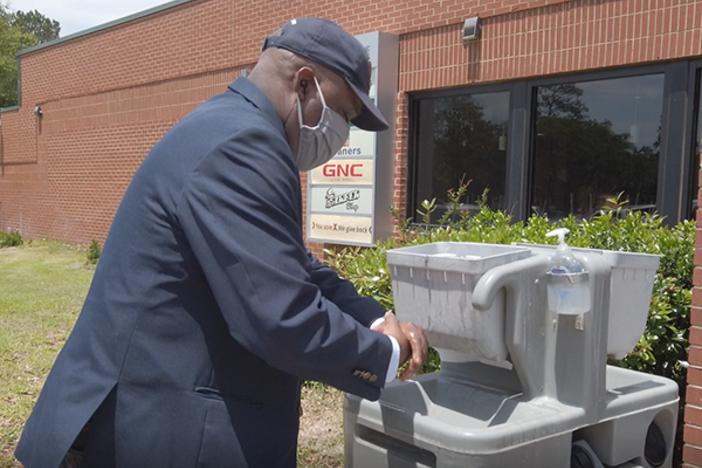 The mayor of Savannah says he’s ordering people to wear masks inside retail shops, grocery stores and other public places — and those who refuse could... 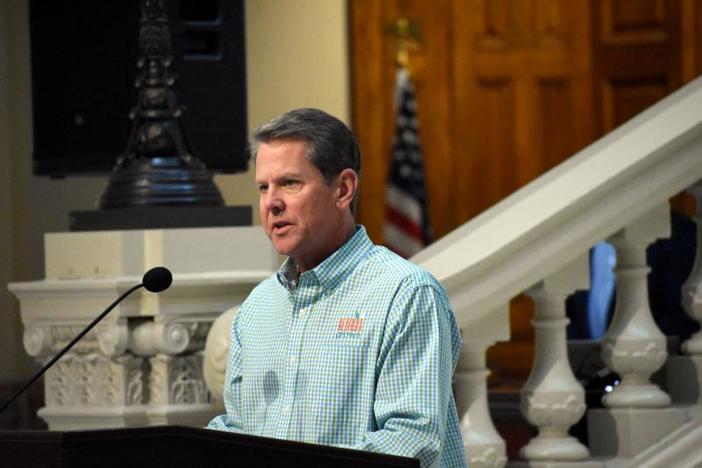