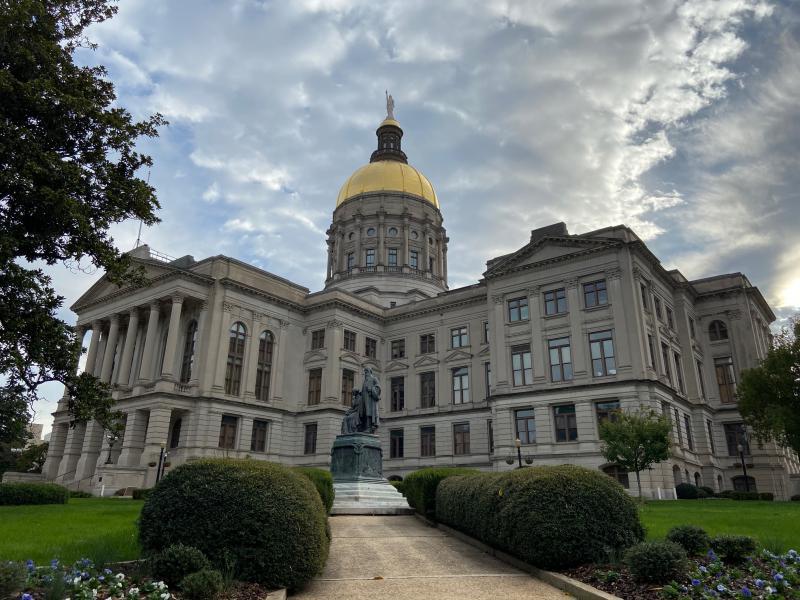 Georgia lawmakers have passed a measure that would allow the state’s Public Service Commission to regulate how much electric cooperatives charge to carry internet lines on their utility poles.

House Bill 244 passed the Senate by a 31-22 vote on Monday. It now goes to Gov. Brian Kemp for his signature or veto.

Supporters say cooperatives charge too much to attach lines from other service providers to their poles, making it too expensive for others to extend broadband services into rural areas. 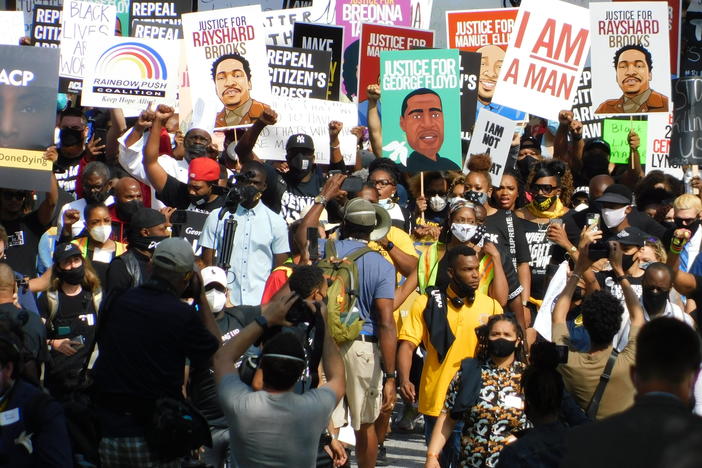