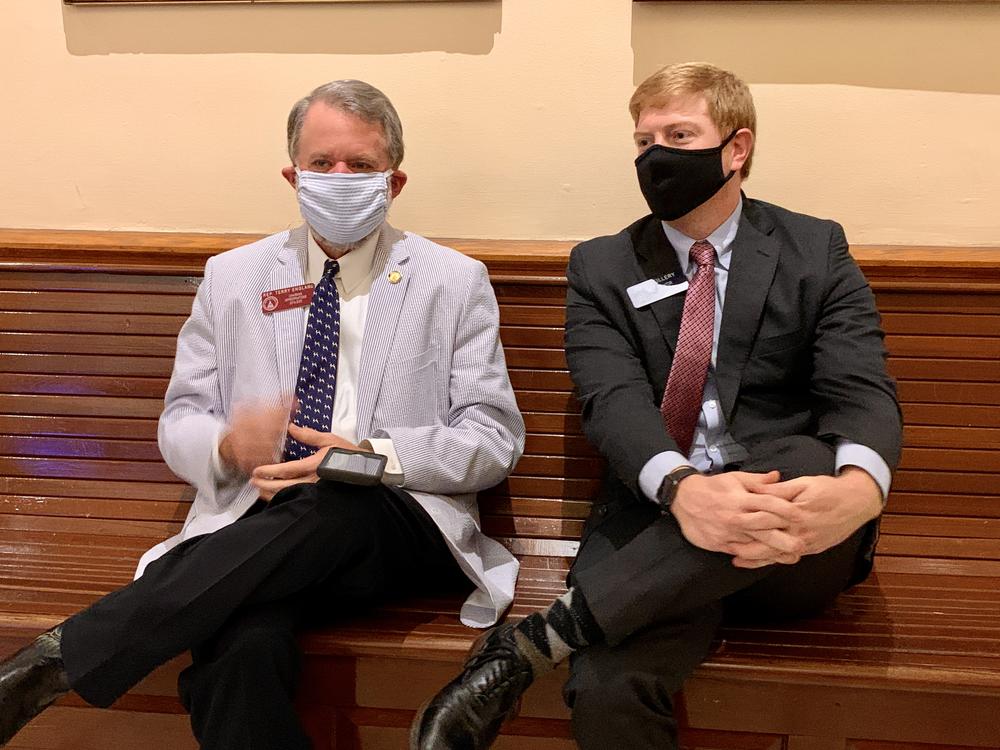 Lawmakers have little time, but big goals to get bills they've sponsored passed before the legislative session ends on Friday.

They will vote on the $26 billion budget for the fiscal year 2021 agreed upon by a bipartisan conference committee over the past week.

Among the legislation still in play are some efforts to generate state revenue. Rep. Bonnie Rich, R-Suwanee, feels confident about movement on her bill to impose a 7% excise tax on vaping products.

“The last fiscal note estimated (it would generate) between $11 million and $13 million for the first year,” said Rich.

Also still in play is a move to raise the state’s cigarette tax from $.37 a pack to $1.35 – closer to the national average of $1.87.  Proponents estimate it could bring in as much as $400 million a year. But, opponents, including House Speaker David Ralston, said that since the 2020 session began in January, he is “hesitant to suggest raising taxes” on anything, including cigarettes.

The Senate Finance Committee has worked to reduce the state’s tax credits across the board by 10%, including the film tax credit.

Sen. Chuck Hufstetler, who chairs the finance committee, talked about the cuts with GPB’s Bill Nigut on Political Rewind on Thursday morning.

“Schools are getting cut. We cut our salary, child transportation (and) 60 vacant state trooper positions. So, let’s pick some priorities,” said Hufstetler. “They’re (the film industry) going to share in the misery a little bit.”

As far as other legislation, the Georgia Legislative Black Caucus wants to repeal the citizen’s arrest law used initially by Gregory McMichael and his son, Travis. The pair killed Ahmaud Arbery in Glynn County last February.  This week, a grand jury indicted the McMichaels and William "Roddie" Bryant on malice and felony murder charges.

Rep. William Boddie, D-East Point, said talks are in the works to get a repeal of the law passed. The bill might include “a merchants carve-out” so that businesses would retain the right to detain a person accused of a crime on their property. 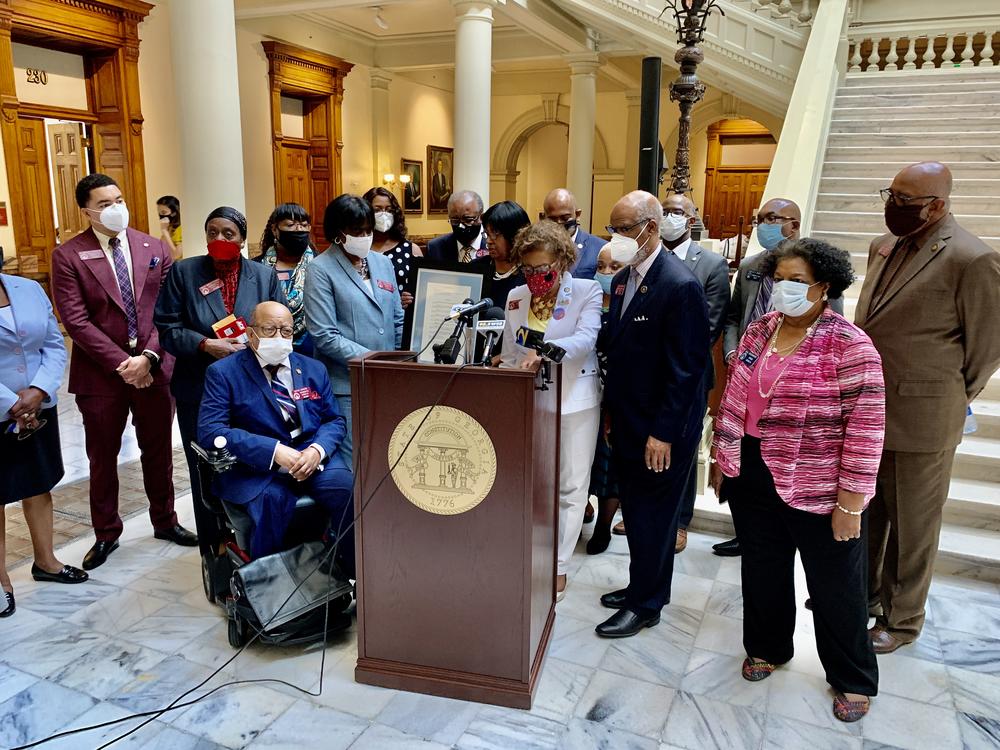 Members of the Georgia Legislative Black Caucus hope to pass a repeal of the state's citizen's arrest law. 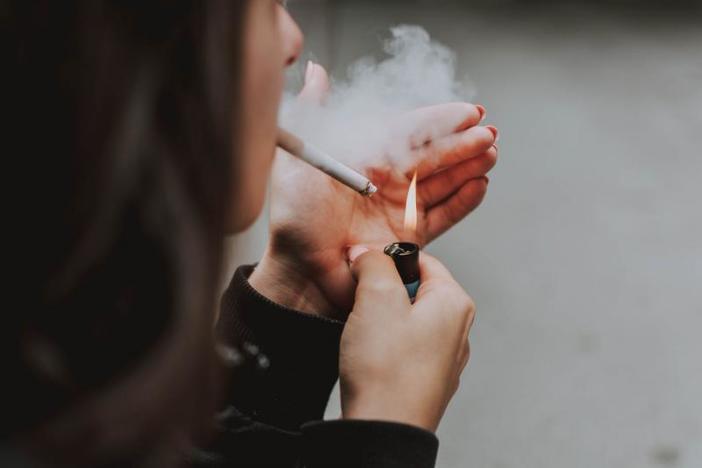