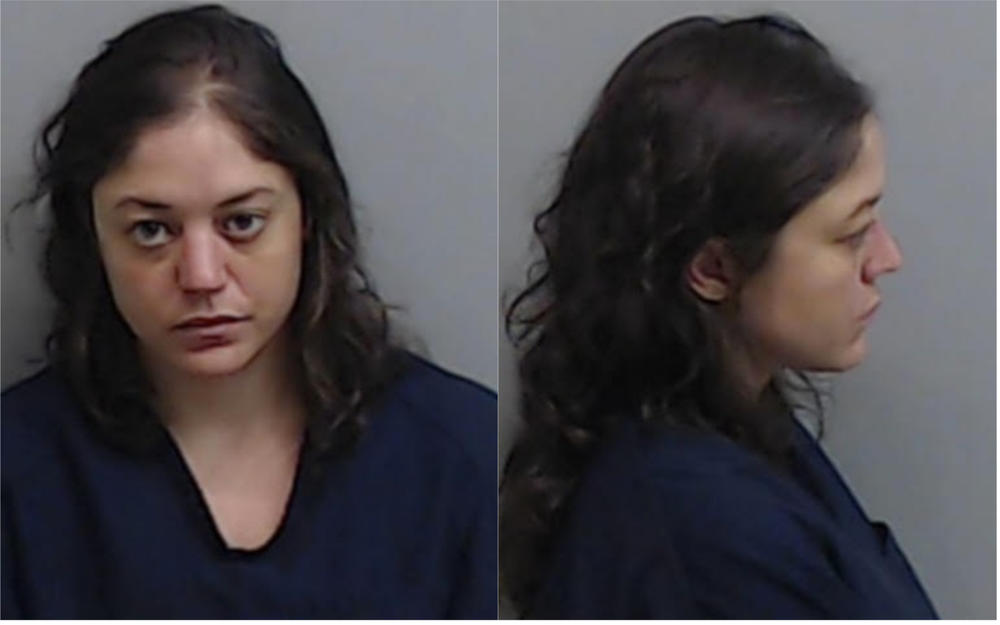 An arrest warrant was issued for White by Atlanta Fire Investigators after the restaurant burned down on 125 University Ave. in Atlanta on June 13.

The building was set on fire following the shooting death of 27-year-old Rayshard Brooks. Brooks was shot and killed by Atlanta police after a struggle with officers in the parking lot of Wendy's.

The officers in the case have been charged.

Natalie White's name may sound familiar because it was mentioned in the police body cam video as police officers Garrett Rolfe and Devin Brosnan spoke with Brooks before the shooting. Investigators have not confirmed if White is the same woman mentioned in the video.

The only person who could answer questions regarding any connection they may have had is Natalie White.

The family of Rayshard Brooks is still grieving his loss.  He will be greatly missed by his widow Tomika Miller and their children, as well as his many family and friends.

White was booked into the Fulton County Jail. Atlanta Fire Rescue will continue to investigate the case.