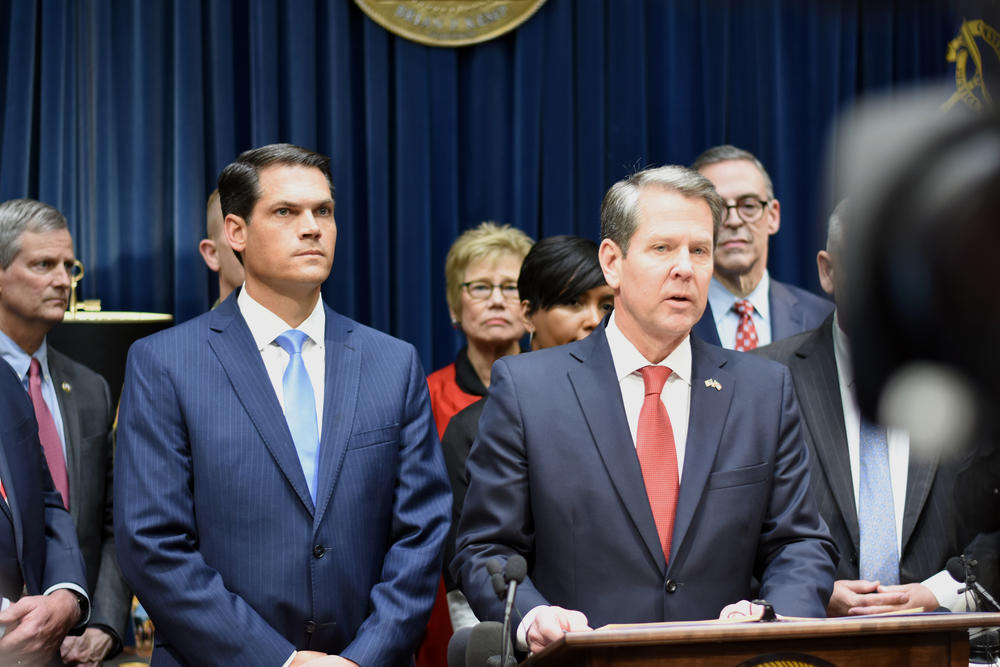 Georgia has received more than $4 billion from the federal government to cover coronavirus-related spending by state and local governments.  Many cities and counties have not received their share of the funding.

Rickey Bevington: Let's begin with what the Coronavirus Relief Fund is and how has the money been spent so far?

Laura Corley: The money is part of a $2.2 trillion CARES Act that was passed by Congress to help offset the financial impact of the coronavirus. Each state's allotment is based on population. Georgia got $4.1 billion. The Treasury has recommended that 45 percent of that should go to cities and counties with less than half a million people. The money can only be used to cover costs due to coronavirus and not for lost revenues. So that's things like personnel, overtime, hazard pay, paid leave, personal protective equipment and sanitizing workplaces.

Bevington: And why hasn't Governor Brian Kemp distributed this money yet?

Corley: We reached out to the governor [Monday]. His office said that they couldn't respond by our deadline. But local officials have told me that they've had meetings with the governor and have every indication that the money will be distributed. But there's no word yet on how much or when.

Bevington: Other states, including neighboring Alabama, are already working with local communities to distribute this relief money. How is this working in other states?

Corley: Well, it varies state to state, according to pre-existing state laws. Some require legislative action. Others require just the governor's approval although lawmakers are often still looped in on that process. In Georgia, the governor largely calls the shots about who gets the money, how much and when.

Bevington: And you've spoken with leaders at the city and county level. What are their thoughts about the relief funding?

Corley: Well, they'd sure like to have some of it. Officials have written numerous letters to the governor's office with detailed recommendations about how the money could be distributed. And they've said they'd like to get the money deposited by June 30th, which is the last day of the fiscal year for many cities and counties in Georgia. So mostly it seems they just want to be part of the decision-making process. And they point to Alabama, where the governor has asked for the input of such groups to get a plan on how that money should be distributed.

Bevington: Laura, if communities don't get this funding by the start of their fiscal years in less than two weeks, what's at stake?

Corley: Well, they're all pretty anxious at the local level. Many cities and counties are facing real economic harm. Their revenues are way down and their costs are way up. And that's mostly personnel costs like I mentioned before - overtime, hazard pay, administrative leave. And on top of that, the state's looking to cut 11% from the budget this year. So that includes things like money for local school boards and public health districts. So the money would definitely help avoid things like layoffs and tax increases and cuts to local services. 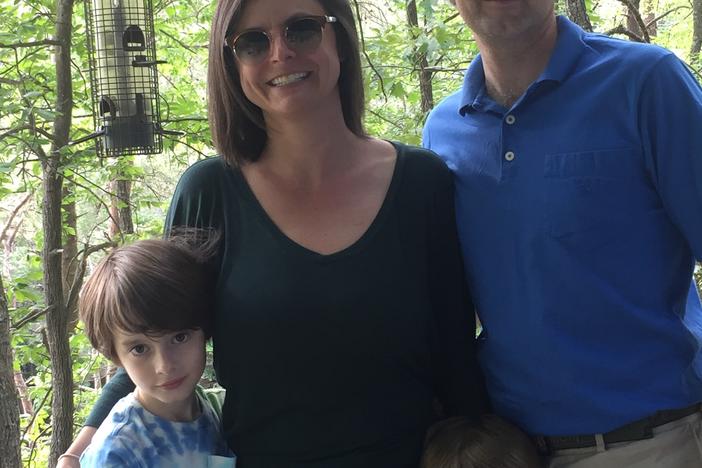