What You Need To Know: Protesting During A Pandemic 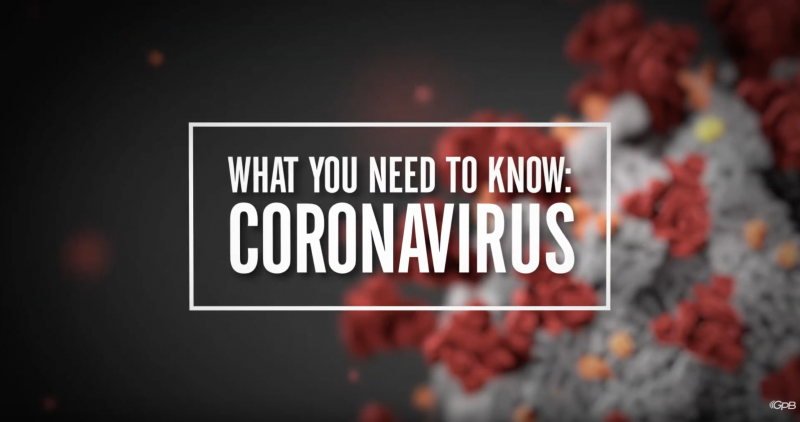 In recent weeks, we've seen protests sparked by instances of police brutality. Dr. Sandra Elizabeth Ford of the DeKalb County Board of Health discusses the concerns about demonstrations resulting in the spread of COVID-19.

Sandra Elizabeth Ford: We're concerned, of course, because of the risk with folks being out and about of expanding this. I mean, you know, some folks in the protests have masks on, but nobody is socially distancing. And so we're concerned that one unfortunate side effect of protests may end up being a surge in the number of cases nationwide because people are coming from all over the United States to participate in protests and then going back to their hometowns and increasing the risk of exposure to their folks.

I think that the protests are a result of a lot of frustrations. Clearly, there was a specific incident that triggered this current event. But this event is the culmination of a lot of anxiety and agitation among folks. And some of that probably is related on some level to having to be socially isolated for so long and just that desire to be out.

There are a lot of people in close proximity to one another unprotected. So there's that — that's a risk in and of itself. For the protesters, which mostly have taken place in downtown Atlanta, the health department in that area has for testing to protesters so that they're clear on their status. So that's the main thing we're doing, is making sure that if you've been out in that environment, that you have access to testing, if that's something that you're interested in.

For certain folks, you know, the level of frustration and anger that they feel about the events that took place — that led to these protests — supersedes their desire for personal safety. And so, you know, I can't speak of whether that's right or not, but it's certainly understandable. I mean, from a doctor's perspective, I'm never going to tell you it makes sense to put yourself knowingly in harm's way. But as a person of color, I understand the need to to protest about something that's unjust.

In May, state public health Commissioner Dr. Kathleen Toomey announced plans to quadruple the number of contact tracers across the state, up to 1,000 by...