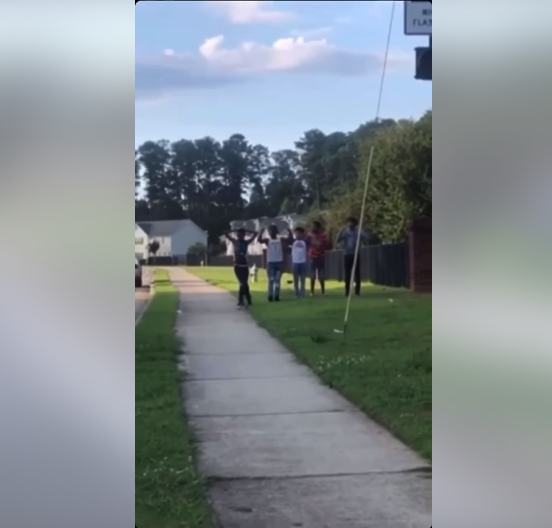 A video showing a police officer in Georgia pointing a gun at group of teenagers has gone viral, while residents voice their disdain for the officer’s actions.

The video starts in the middle of the incident and shows a Clayton County police officer pointing a gun at five black teenagers, while a crowd pleads with him to put the gun down.

13 and 15 year olds were held up at gun point in Clayton county yesterday. If this community in Clayton county didn’t come outside for them, I wonder if one of those boys would’ve made it home. Police Harassment is real! A taser before a gun on children?! SMH pic.twitter.com/JTwtNlozqY— Jared Sawyer Jr. (@JaredSawyerJr) June 16, 2020

Police said they received a call Monday from a store clerk in that metro Atlanta county stating several teens had a gun and were stealing from the business. Police said the group matched the description and the officer pulled out his gun for his safety.

Police later said the reported gun was a BB gun. Residents called for the officer's termination. 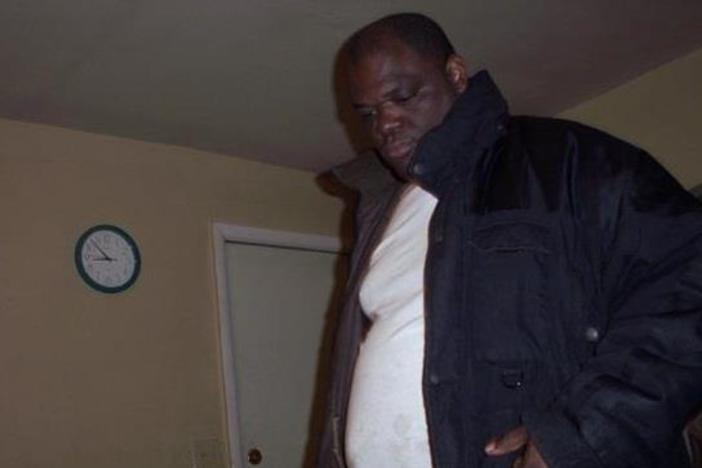 Activists have called for a new investigation into the death of a black man fatally shot by a deputy in a grocery store parking lot nearly 8 years ago....