After 130 Years, Aunt Jemima Will Vanish From Packaging 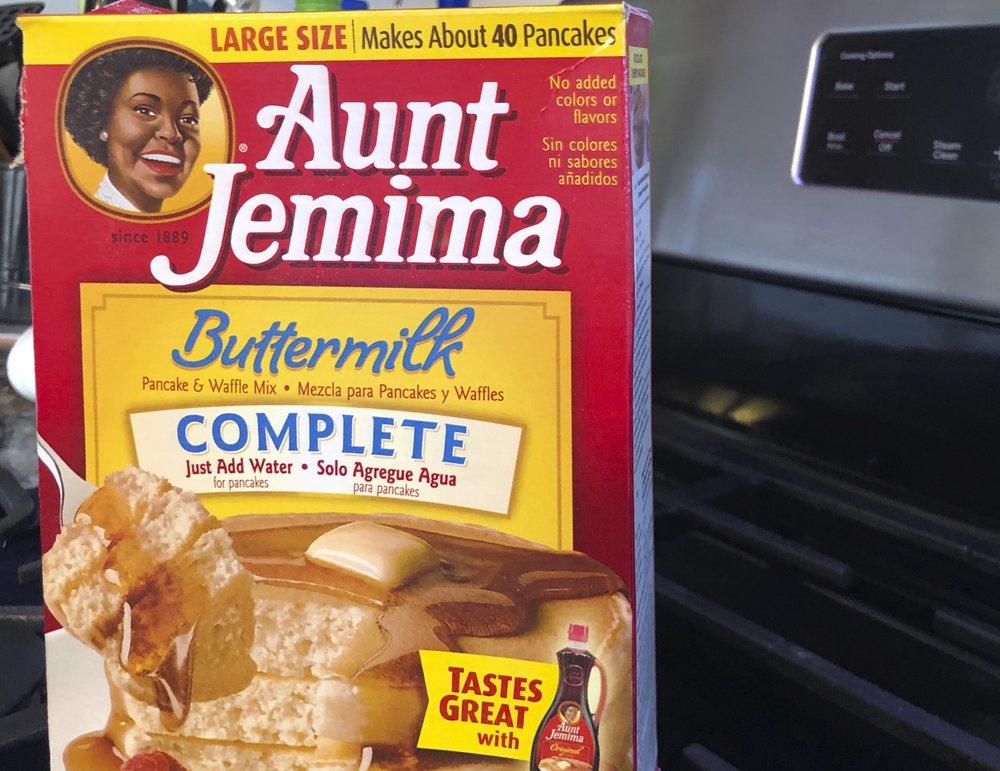 Pepsico is changing the name and marketing image of its Aunt Jemima pancake mix and syrup.

A spokeswoman for Pepsico-owned Quaker Oats Company said it recognized Aunt Jemima’s origins are based on a racial stereotype and that the 131-year-old name and image would be replaced on products and advertising by the fourth quarter of 2020.

Quaker did not say what the name would be changed to. Earlier this spring, Land O’Lakes announced that it would no longer use the Native American woman who had graced its packages of butter other products since the late 1920s. 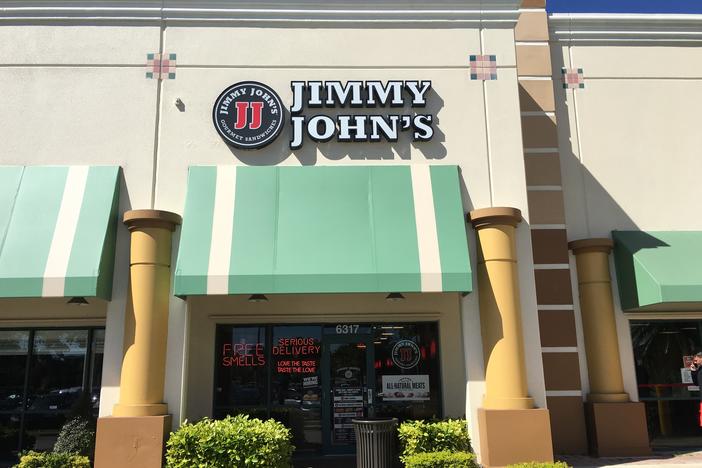